Book Launch Party: Why They Call It Falling with Christina Sinisi 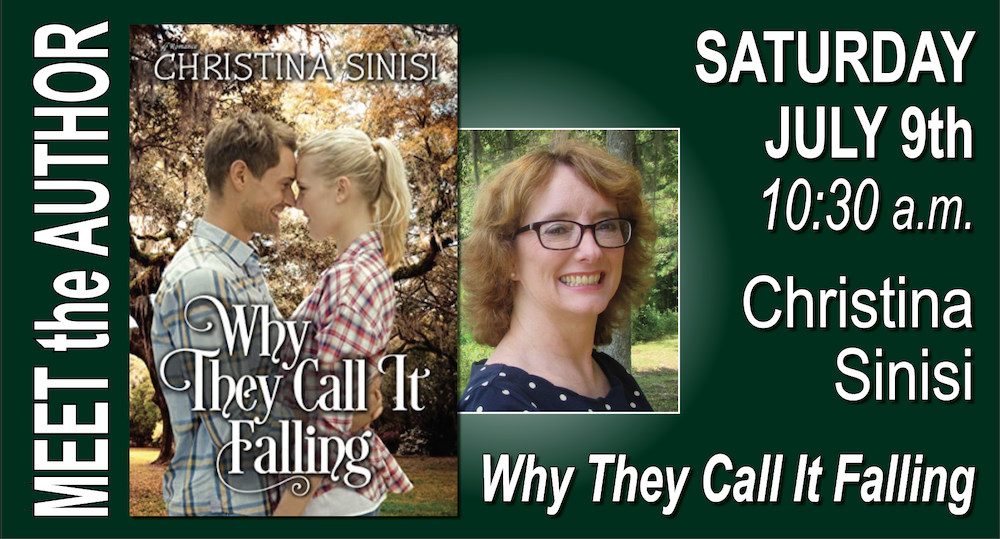 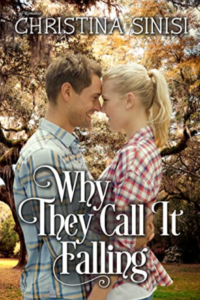 Join us Saturday morning, July 9th, to celebrate author Christina Sinisi, who penned the popular Christmas in Okracoke, Christmas Confusion, and Sweet Summer, Her newest offering, Why They Call It Falling, launches right here at Main Street Reads and we’re so excited to have her back!

Formerly the wild child of three sisters, Emma Marano grew up to be a single mom working two jobs, estranged from her mother, and lying to her friends. She’d told everyone that her daughter’s father wanted nothing to do with his child, but in reality, her own inability to deal with her mistakes and shame led to the biggest lie of her life. But her daughter, Haley, is all Emma has in the world, so how can she regret keeping Haley to herself? Emma’s struggling, though, and her life is slowly imploding.

Right after high school, Justin Lee broke up with Emma Marano and joined the Army, leaving her and all her drama behind. Years later, he stumbles upon her and what turns out to be a daughter he never knew he had. Angry and confused, he insists on having a relationship with his daughter, but to do so, he’ll need to rebuild some sort of relationship with Emma, too. As he gets to know his daughter—and Emma again—he soon realizes that his biggest mistake was leaving her all those years ago. What he dismissed as drama turns out to be a serious mental health issue, and Emma needs help. Now, Justin has to decide if he can see past her flaws and forgive her lies, and together, they’ll have to work to reclaim their love and a faith in each other and in God, or they risk losing something precious in the process. 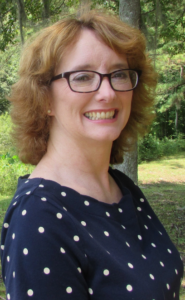 A member of American Christian Fiction Writers, Christina Sinisi writes stories about families, both the broken and blessed. Her works include a semi-finalist in the Amazon Breakthrough Novel Award contest and the American Title IV Contest where she appeared in the top ten in the Romantic Times magazine. By day, she is a psychology professor and lives in the LowCountry of South Carolina with her husband and two children and loves a good cooking challenge. Please visit her at Christina Sinisi-Author on Facebook and christinasinisi.com.