Book Signing and Talk: Drayton Hall Stories: A Place and Its People by George McDaniel 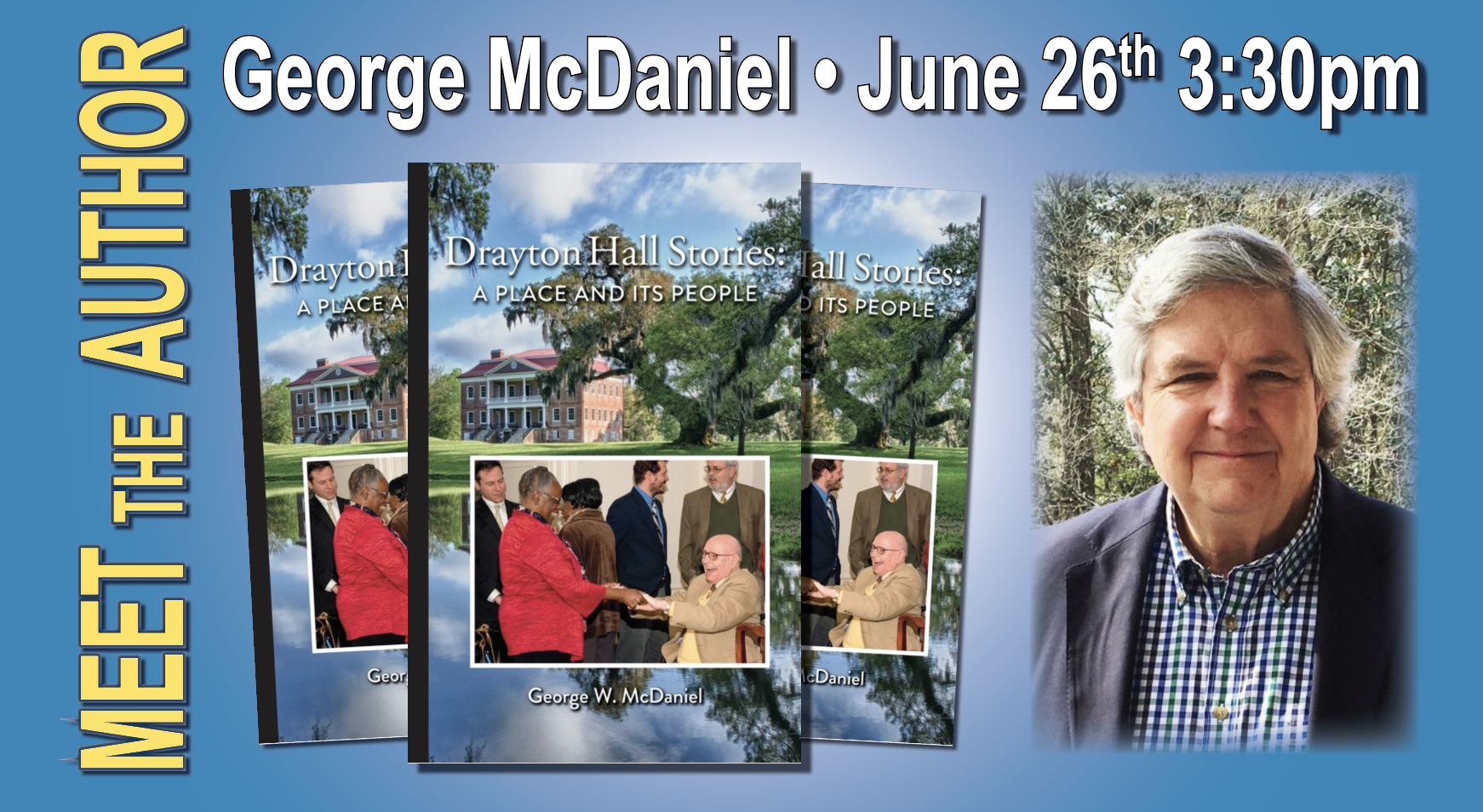 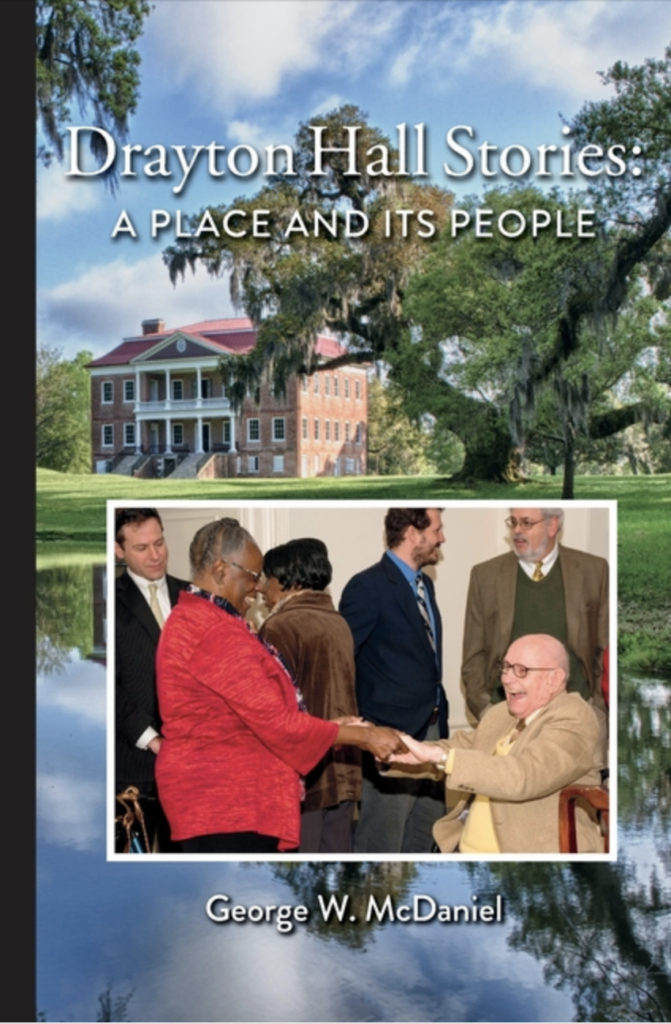 Join us for a special signing and talk with George McDaniel for his new (April) release of Drayton Hall Stories: A Place and Its People.

A new portrayal of this 18th-century icon among America’s historic sites, Drayton Hall Stories: A Place and Its People is the first book in the nation to focus on a site’s recent history using interviews with descendants (both White and Black), board members, staff, donors, architects, historians, preservationists, tourism leaders, and more.

Like different mosaic pieces, each interview combines with others to create an engaging picture of this one place, revealing never-before-shared family moments, major decisions in preservation and site stewardship, and pioneering efforts to transform a Southern plantation into a site for racial conciliation. Readers will see Drayton Hall’s people not as stereotypes, but as the real people they were — and are.

Maps, photographs, lines of descent, interview questions, a how-to guide, and related website, all provide blueprints for readers who wish to undertake similar endeavors to build community in today’s world. 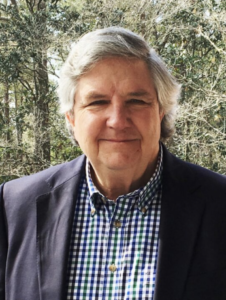 Drayton Hall has experienced prosperous times and lean times, but few people have had a greater impact than George W. McDaniel, Ph.D., executive director for over 26 years. George retired from his post in 2015, leaving a legacy of visionary preservation, education and community building.