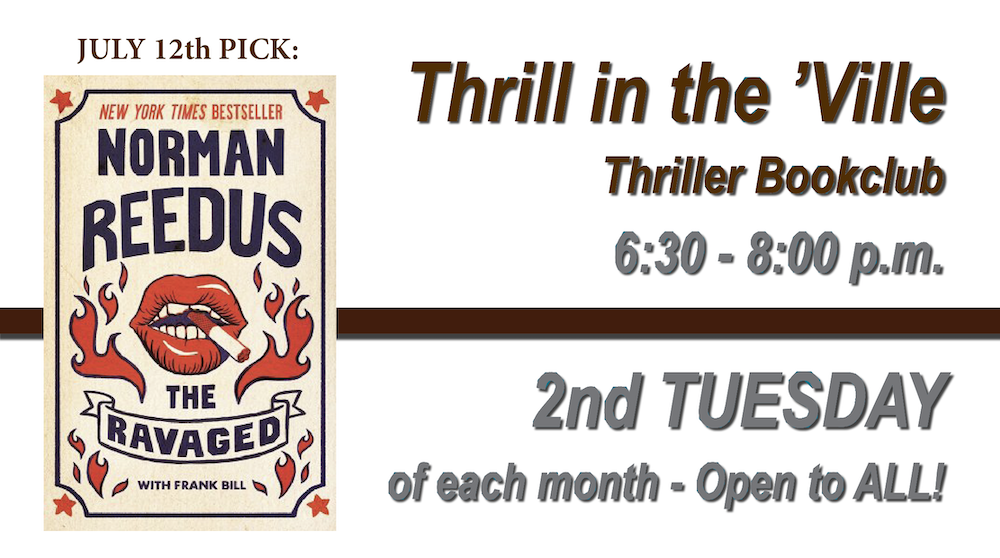 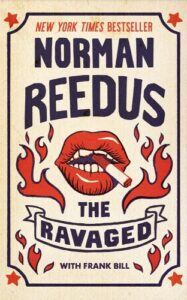 Join us for lively discussion, treats and talk about The Ravaged by Norman Reedus. Free and open to all!

This country wasn’t built on good–only fought for with good intentions.

Jack’s dying mother told him, Run and never look back. He spent his life amassing wealth, but after losing his family, he has no one to share it with. Alone with his demons and a backpack, he heads to South America, where people with nothing teach him what matters.

After thrashing his dog-abusing boss, Hunter learns of his father’s death in a mysterious fire. Biker buddies Nugget and Itch ride with him from North Carolina to California. Stories from his father’s life help ease the struggles of small-town Americans. Hunter discovers a secret past.

Seventeen-year-old Anne flees Tennessee after her older brother attacks her. She whacks him with a skillet and hops a freight to Alabama with her best friend. Living hand to mouth, they build friendships, uncovering something they never had: family.