The Yellow House with Sarah M. Broom in Conversation with Imani Perry 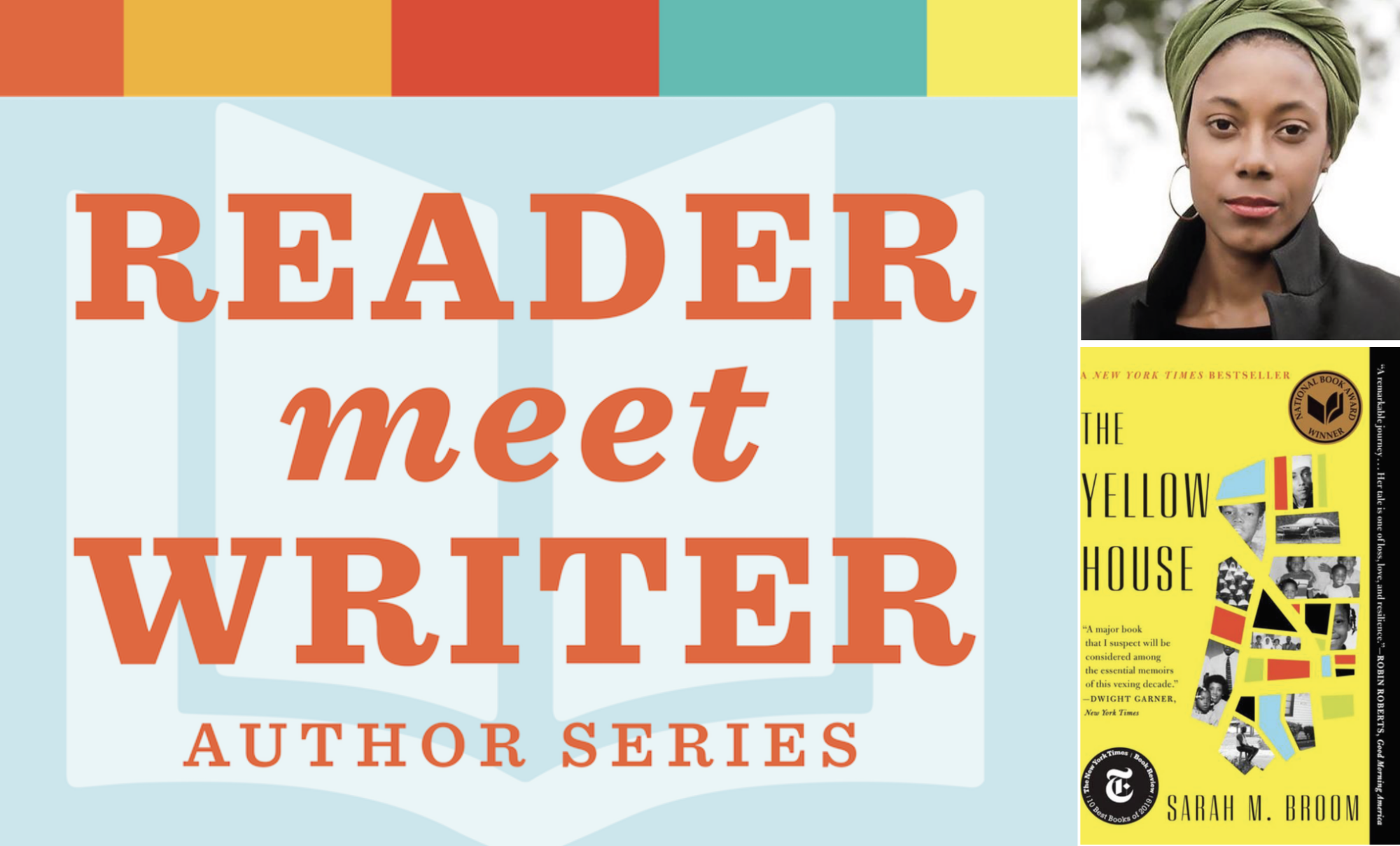 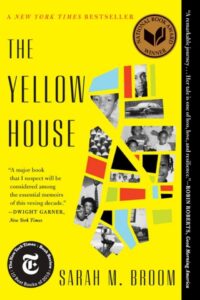 Join us Thursday August 13th from 7:00 pm – 8:00 pm for a discussion about The Yellow House by Sarah M. Broom! Make sure to email us for your confirming link and event password!

THE YELLOW HOUSE: Winner of the 2019 National Book Award in Nonfiction

A brilliant, haunting, and unforgettable memoir from a stunning new talent about the inexorable pull of home and family, set in a shotgun house in New Orleans East.

In 1961, Sarah M. Broom’s mother Ivory Mae bought a shotgun house in the then-promising neighborhood of New Orleans East and built her world inside of it. It was the height of the Space Race and the neighborhood was home to a major NASA plant—the postwar optimism seemed assured. Widowed, Ivory Mae remarried Sarah’s father Simon Broom; their combined family would eventually number twelve children. But after Simon died, six months after Sarah’s birth, the Yellow House would become Ivory Mae’s thirteenth and most unruly child.

A book of great ambition, Sarah M. Broom’s The Yellow House tells a hundred years of her family and their relationship to home in a neglected area of one of America’s most mythologized cities. This is the story of a mother’s struggle against a house’s entropy, and that of a prodigal daughter who left home only to reckon with the pull that home exerts, even after the Yellow House was wiped off the map after Hurricane Katrina. The Yellow House expands the map of New Orleans to include the stories of its lesser known natives, guided deftly by one of its native daughters, to demonstrate how enduring drives of clan, pride, and familial love resist and defy erasure. Located in the gap between the “Big Easy” of tourist guides and the New Orleans in which Broom was raised, The Yellow House is a brilliant memoir of place, class, race, the seeping rot of inequality, and the internalized shame that often follows. It is a transformative, deeply moving story from an unparalleled new voice of startling clarity, authority, and power. 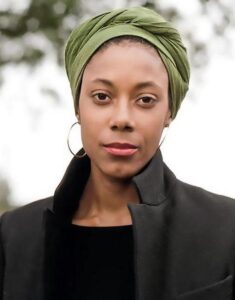 Winner of the 2019 National Book Award in Nonfiction, Sarah M. Broom has also published her work in The New Yorker, The New York Times Magazine, The Oxford American, and O, The Oprah Magazine, among others. A native New Orleanian, she earned her Masters in Journalism from the University of California, Berkeley. She has been awarded a Whiting Foundation Creative Nonfiction Grant, and fellowships at Djerassi Resident Artists Program and The MacDowell Colony. She lives in Harlem. 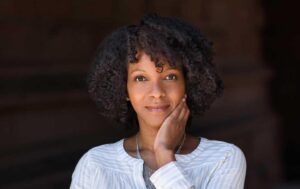 Imani Perry is the Hughes-Rogers Professor of African American Studies at Princeton University and a faculty associate with the Programs in Law and Public Affairs, Gender and Sexuality Studies and Jazz Studies. She is the author of 6 books, including Looking for Lorraine: The Radiant and Radical Life of Lorraine Hansberry, which received the Pen Bograd-Weld Award for Biography, The Phi Beta Kappa Christian Gauss Award for outstanding work in literary scholarship, the Lambda Literary Award for LGBTQ Nonfiction and the Shilts-Grahn Award for nonfiction from the Publishing Triangle. Looking for Lorraine was also named a 2018 notable book by the New York Times, and an a honor book by the Black Caucus of the American Library Association. It was a finalist for the African American Intellectual History Society Paul Murray Book Prize. Her book May We Forever Stand: A History of the Black National Anthem, winner of the 2019 American Studies Association John Hope Franklin Book Award for the best book in American Studies, the Hurston Wright Award for Nonfiction, and finalist for an NAACP Image Award in Nonfiction. Her most recent book is: Breathe: A Letter to My Sons (Beacon Press, 2019) which was a finalist for the 2020 Chautauqua Prize and a finalist for the NAACP Image Award for Excellence in Nonfiction.