Reader Meet Writer: Lara Prescott and The Secrets We Kept 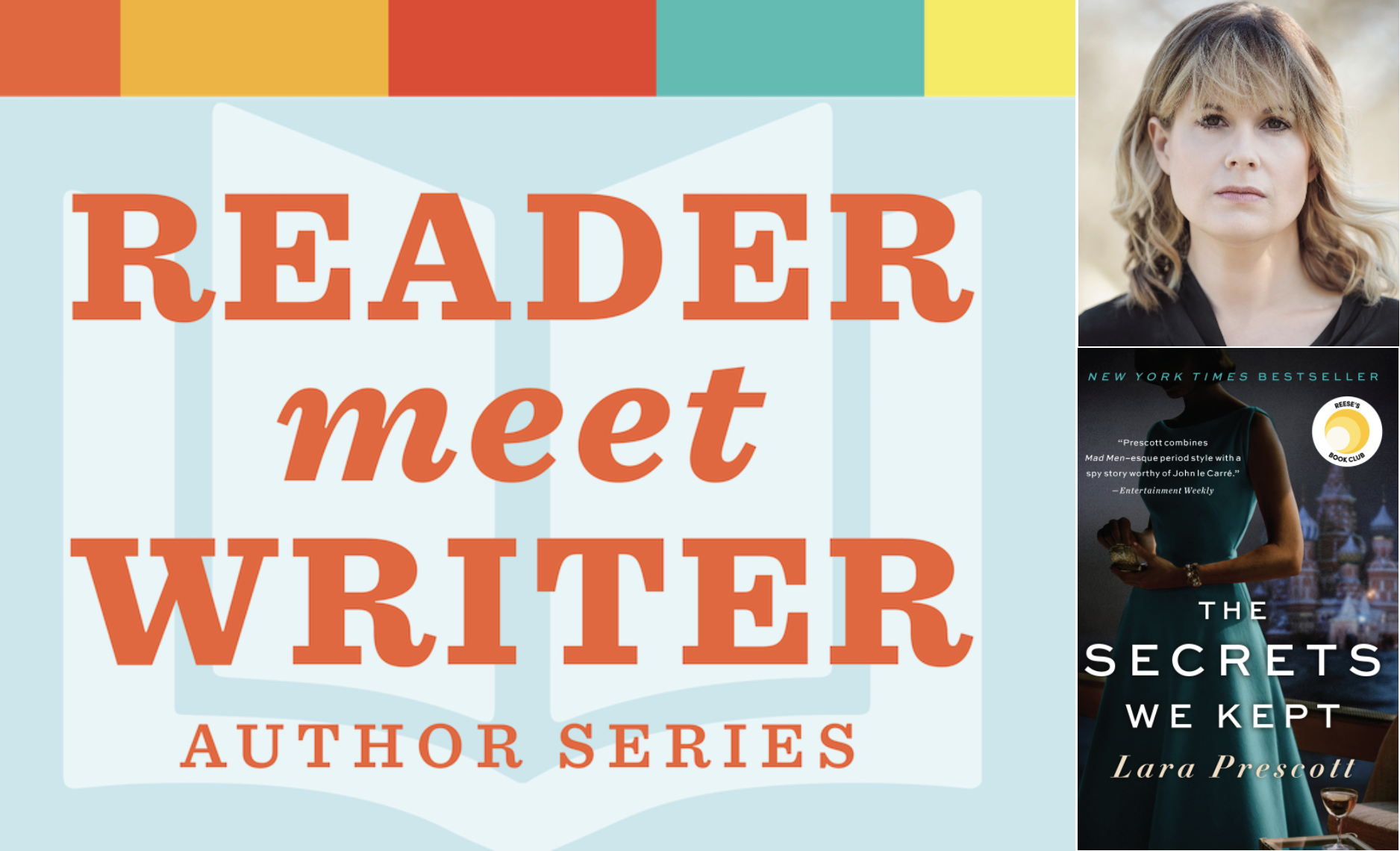 Wrapping up July will be a special talk with Lara Prescott about the new hit release of The Secrets We Kept, a Reese Witherspoon Book Club Pick! 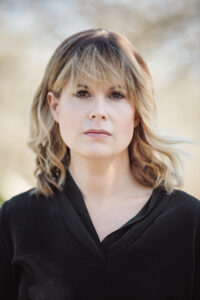 Lara Prescott received her MFA from the Michener Center for Writers at the University of Texas, Austin. She was previously an animal protection advocate and a political campaign operative. Her stories have appeared in The Southern Review, The Hudson Review, Crazyhorse, Day One, and Tin House Flash Fridays. She won the 2016 Crazyhorse Fiction Prize for the first chapter of The Secrets We Kept. She lives in Austin, Texas.

The Secrets We Kept 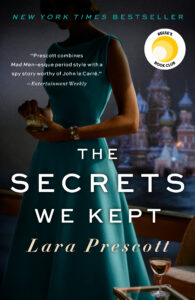 A thrilling tale of secretaries turned spies, of love and duty, and of sacrifice–inspired by the real-life CIA plot to infiltrate the hearts and minds of Soviet Russia with the greatest love story of the twentieth century: Doctor Zhivago.

At the height of the Cold War, two secretaries are pulled out of the typing pool at the CIA and given the assignment of a lifetime. Their mission: to smuggle Doctor Zhivago out of the USSR, where no one dare publish it, and help Pasternak’s magnum opus make its way into print around the world. Glamorous Sally Forrester is a seasoned spy who has honed her gift for deceit all over the world–using her magnetism and charm to pry secrets out of powerful men. Irina is a novice and, under Sally’s tutelage, quickly learns how to blend in, make drops, and invisibly ferry classified documents.

The Secrets We Kept combines a legendary literary love story–the decades-long affair between Pasternak and his mistress and muse, Olga Ivinskaya, who inspired Zhivago‘s heroine, Lara–with a narrative about two women empowered to lead lives of extraordinary intrigue and risk. From Pasternak’s country estate outside Moscow to the brutalities of the Gulag, from Washington, DC, to Paris and Milan, The Secrets We Kept captures a watershed moment in the history of literature–told with soaring emotional intensity and captivating historical detail. And at the center of this unforgettable debut is the powerful belief that a piece of art can change the world.