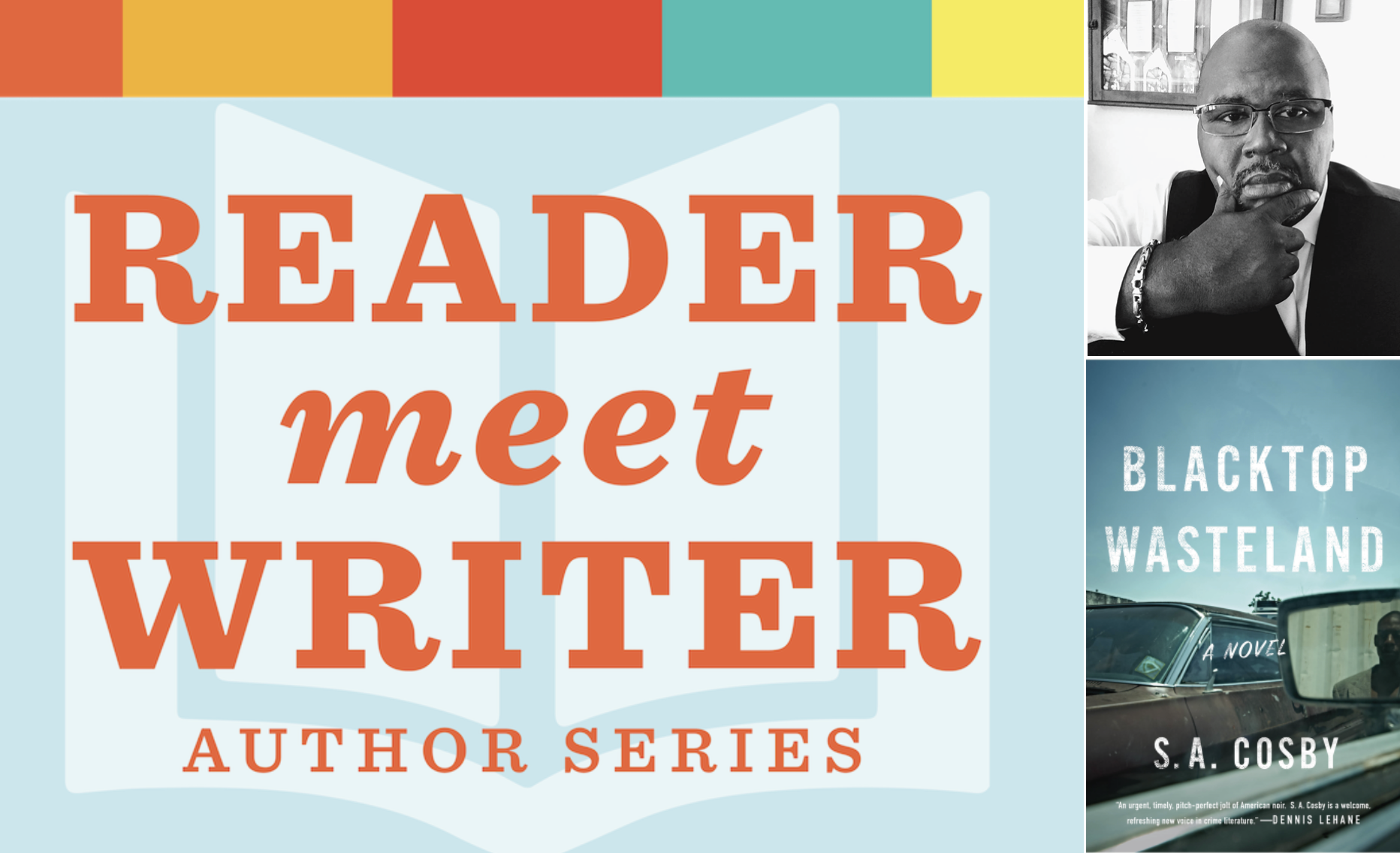 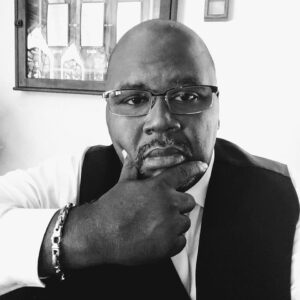 Join us Tuesday for a fascinating virtual talk with Shawn A. Cosby from Southeastern Virginia, now residing in Gloucester, Virginia. His short fiction has appeared in numerous anthologies and magazines. His short story “The Grass Beneath My Feet” won the Anthony Award for best short story in 2019. He is also the author of My Darkest Prayer and Brotherhood of the Blade. His writing is influenced by his experience as a bouncer, construction worker, retail manager and for six hours a mascot for a major fast food chain inside the world’s hottest costume. When he isn’t crafting tales of murder and mayhem he assists the dedicated staff at J.K. Redmind Funeral home as a mortician’s assistant. He is an avid hiker and is also known as one hell of a chess player. 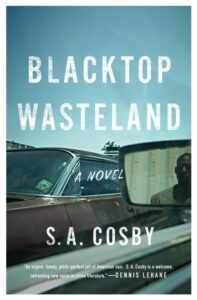 “The gritty, brutal narrative is complemented by the author’s sublime use of sensory description and regional imagery. In addition, the epic, jaw-dropping chase sequences that figure prominently are reason alone to read this pedal-to-the-metal but profoundly sorrowful novel. Cosby is definitely a writer to watch.
–Publishers Weekly

“We’re in Elmore Leonard land… Bug’s got a conscience not typical of the thriller genre, but other than that, this novel recalls almost perfectly the classic heist thriller in the vein of Richard Stark’s “Parker” novels. It’ll go like hot cakes.”
–Library Journal, starred review

Cosby never misses a note in this high-energy read, from Bug’s under-the-hood wizardry to the actual driving to the sensitive character building, which gives depth to the entire cast, including Bug’s hapless yet treacherous associates. A superb work of crime fiction, uncompromisingly noir but deeply human, too, much like Lou Berney’s November Road.
– ALA Booklist, starred review

Beauregard Montage knows how to fix any car—but that would be selling him short. He knows how to make an ordinary American car something that flies, something that, under his hands on the wheel, can take its driver places. He came to that knowledge through heritage, love and the lure of dangerous getaways. But he is in a town that has no call for those skills.

He’s got a repair shop that is floundering, a wife and two sons, a daughter from an earlier time, and the car he inherited from his father, a Plymouth Duster. Late at night, when he races the car ten miles out from the fairgrounds in the back road illegal races, he feels most like himself. He feels reconnected to the part of him that has no part in this other life he knows he needs to live for the people he loves. It’s always there though, just below the surface, that desire for one more getaway drive, one more adrenaline-boosting race against the cops.