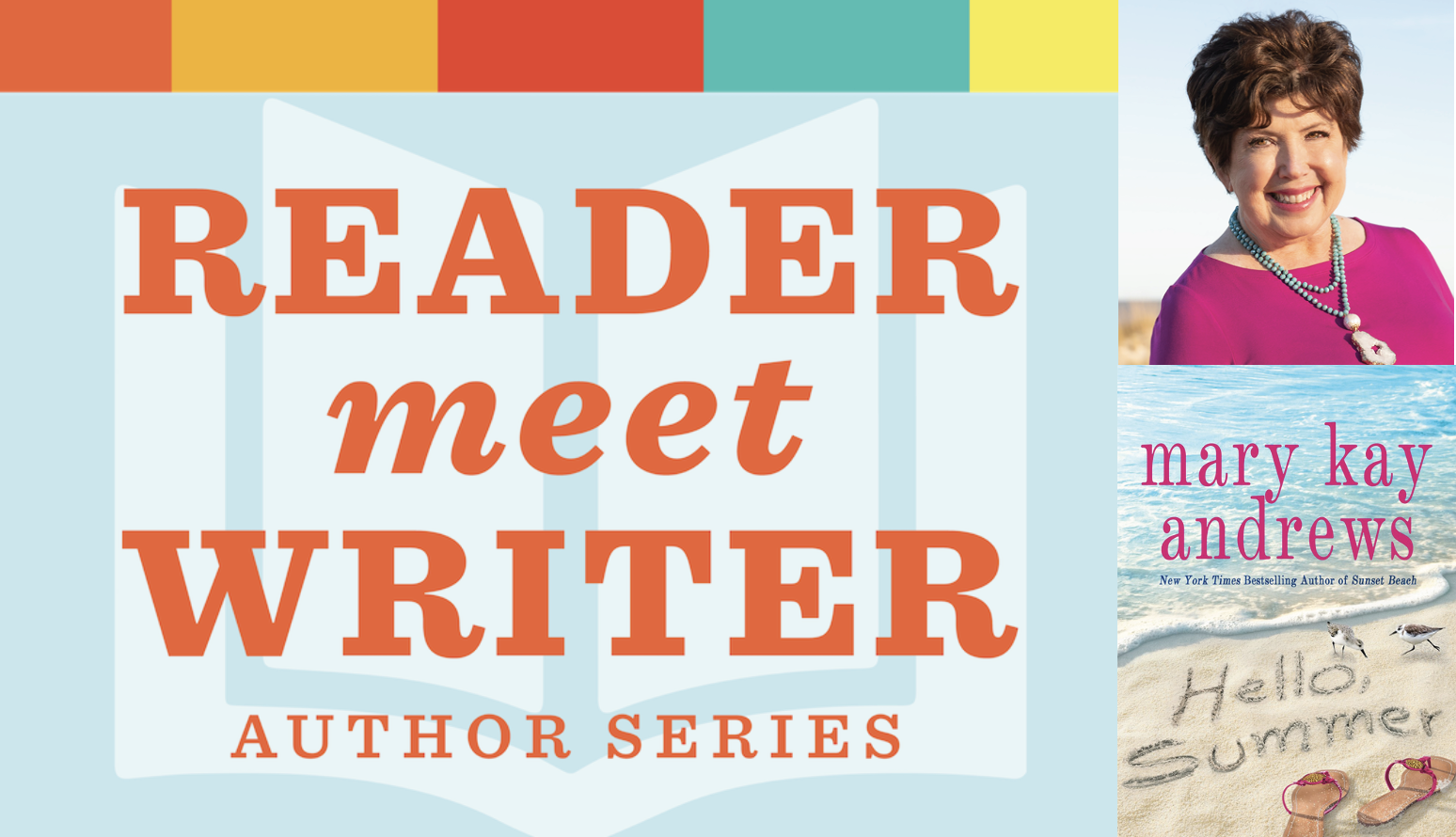 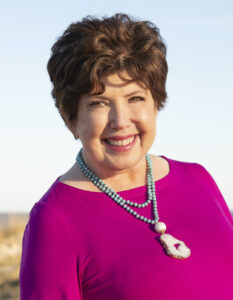 A native of St. Petersburg, Florida, Mary Kay received a B.A. in journalism from The University of Georgia and was a newspaper reporter for 14 years. The last ten years of her career were spent as a features reporter for The Atlanta Journal-Constitution. After a 14-year career working as a reporter at newspapers including The Savannah Morning News, The Marietta Journal and The Atlanta Journal-Constitution, she left journalism in 1991 to write fiction. Her first novel, EVERY CROOKED NANNY, was published in 1992 by HarperCollins. She went on to write ten critically acclaimed mysteries under her real name. In 2002, she assumed the pen name Mary Kay Andrews with the publication of SAVANNAH BLUES. In 2006, HISSY FIT became her first New York Times bestseller, followed by eleven more New York Times, USA Today and Publisher’s Weekly bestsellers. 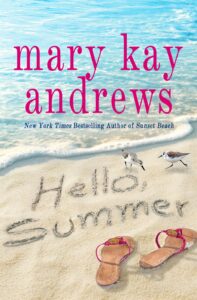 It’s a new season…
Conley Hawkins left her family’s small town newspaper, The Silver Bay Beacon, in the rearview mirror years ago. Now a star reporter for a big-city paper, Conley is exactly where she wants to be and is about to take a fancy new position in Washington, D.C. Or so she thinks.

For small town scandals…
When the new job goes up in smoke, Conley finds herself right back where she started, working for her sister, who is trying to keep The Silver Bay Beacon afloat—and she doesn’t exactly have warm feelings for Conley. Soon she is given the unenviable task of overseeing the local gossip column, “Hello, Summer.”

And big-time secrets.
Then Conley witnesses an accident that ends in the death of a local congressman—a beloved war hero with a shady past. The more she digs into the story, the more dangerous it gets. As an old heartbreaker causes trouble and a new flame ignites, it soon looks like their sleepy beach town is the most scandalous hotspot of the summer.