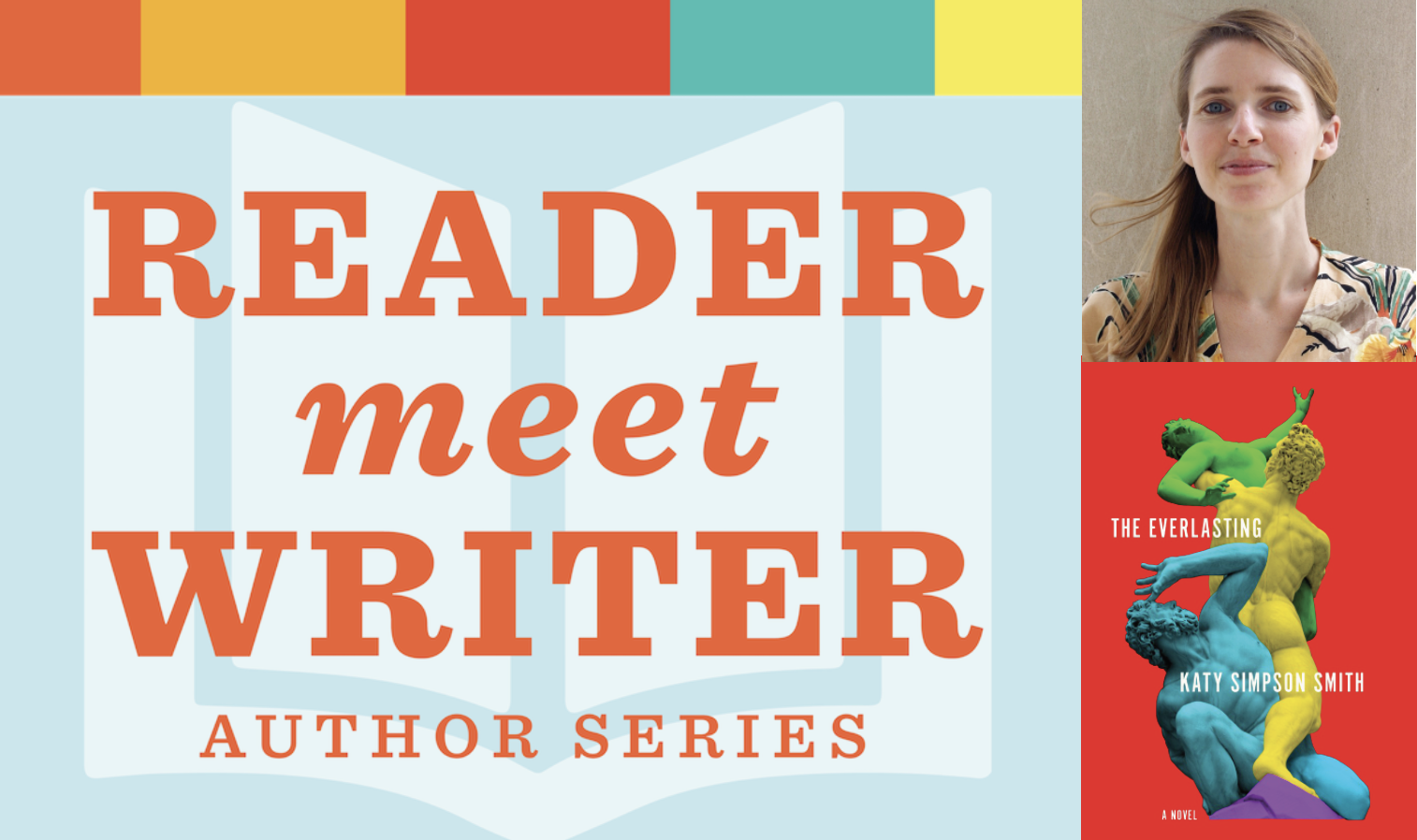 Join us on Wednesday, May 13th at 4 p.m. for this special virtual event with Katy Simpson Smith talking about her new novel, The Everlasting. (Awesome cover, right?!)

Katy was born and raised in Jackson, Mississippi. She is the author of We Have Raised All of You: Motherhood in the South, 1750-1835, and the novels The Story of Land and Sea and Free Men. Her novel The Everlasting was published in March, 2020. She lives in New Orleans, and currently serves as the Eudora Welty Chair for Southern Literature at Millsaps College. 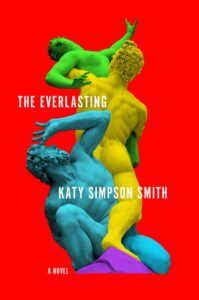 Spanning two thousand years in and around Rome, Katy Simpson Smith’s The Everlasting is a novel of intersecting love stories, lifted by grand gestures and subversive power, faith and mortal love. Smith joins the stories of four characters: an early Christian child martyr, a twelve-year-old girl, ignored, picked on, desperate for a big, loud voice; a gay, medieval monk at work in the putridarium, who buries his queerness beneath his religious devotion; a Medici princess of African descent and dubious legitimacy who wields her identity like a weapon; and a contemporary field biologist, whose research illuminates the beauty and fragility of the natural world and who is conducting an illicit affair. Through it all Satan travels with them, narrating their struggles with, by turns, bitter and biting commentary, offering counsel no one hears.

Smith sought to write a grand novel about a grand city, to show how history’s enormity can swallow the second century and spit out the twenty-first, all in a blink. She recreates Rome again and again in vivid detail, charting the illustrious growth of a city whose every stone is a moment in Western history, though, as Satan observes, “This is the city for hustle, for building permanent tokens on human transience, and then building on top of those. No one is remembered except the pulsing city itself, which—sack after sack—refuses to perish.”

But it is the small stories that feel most urgent in Smith’s pages. In the Distance author Hernán Díaz writes, “In a rare display of lyrical erudition, Katy Simpson Smith’s gorgeous novel lets us feel the depth and density of history by showing us how every life is both an echo of the past and a relic of the future.” It is a truth as deep and layered as Rome itself.