Reader Meet Writer: Caroline B. Cooney’s Before She Was Helen (Virtual Event)

Join us through Main Street Reads for the special virtual event on May 5th and get your pre-orders in now! Email us at mainstreetreads@gmail.com to get your link and password. Want to read a FREE sample chapter? CLICK HERE

Before She Was Helen 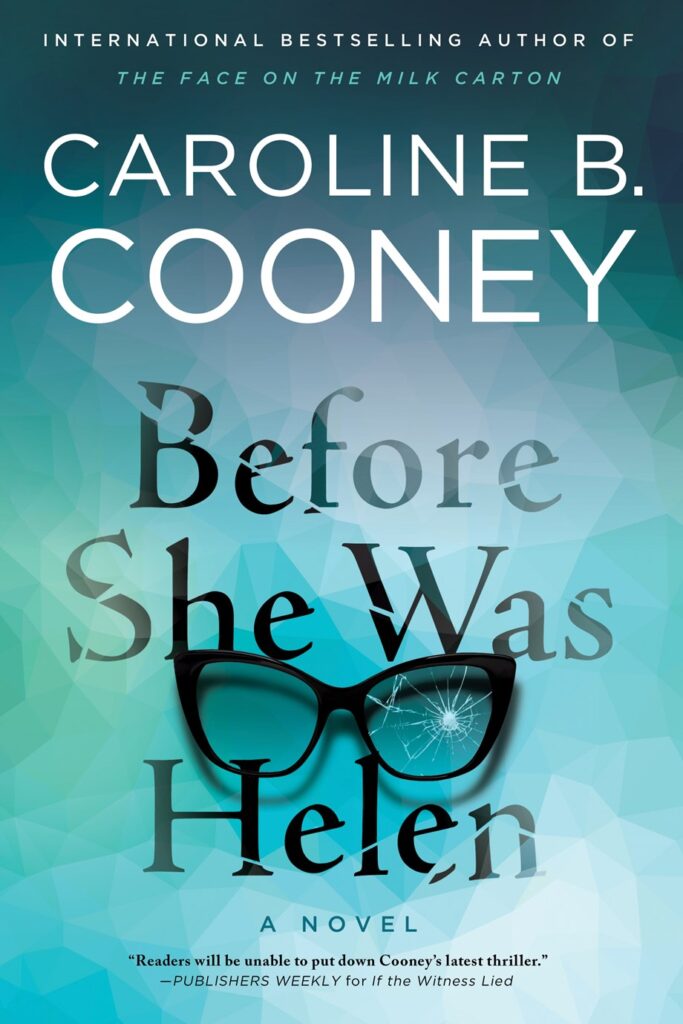 From the international bestselling author of The Face on the Milk Carton Caroline B. Cooney comes Before She Was Helen, an absorbing mystery that brings decades-old secrets to life and explores what happens when the lie you’ve been living falls apart and you’re forced to confront the truth.

When Clemmie goes next door to check on her difficult and unlikeable neighbor Dom, he isn’t there. But something else is. Something stunning, beautiful and inexplicable. Clemmie photographs the wondrous object on her cell phone and makes the irrevocable error of forwarding it. As the picture swirls over the internet, Clemmie tries desperately to keep a grip on her own personal network of secrets. Can fifty years of careful hiding under names not her own be ruined by one careless picture?

And although what Clemmie finds is a work of art, what the police find is a body. . . in a place where Clemmie wasn’t supposed to be, and where she left her fingerprints. Suddenly, the bland, quiet life Clemmie has built for herself in her sleepy South Carolina retirement community comes crashing down as her dark past surges into the present. 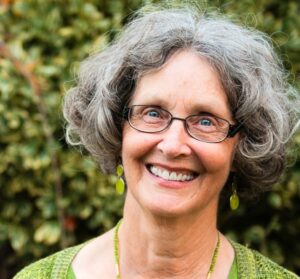 Caroline B. Cooney is the author of more than 90 suspense, mystery, and romance novels for teenagers, which have sold over 15,000,000 copies and are published in several languages. The Face on the Milk Carton has sold over 3,000,000 copies and was made into a television movie. Her books have won many state library awards and are on many booklists, such as the New York Public Library’s annual teen picks. Caroline grew up in Old Greenwich, Connecticut, and spent most of her life on the shoreline of that state but is now in South Carolina near her family. She has three children and four grandchildren. She was a church organist for many years, accompanied the choirs at her children’s schools, and now plays keyboard for musicals.