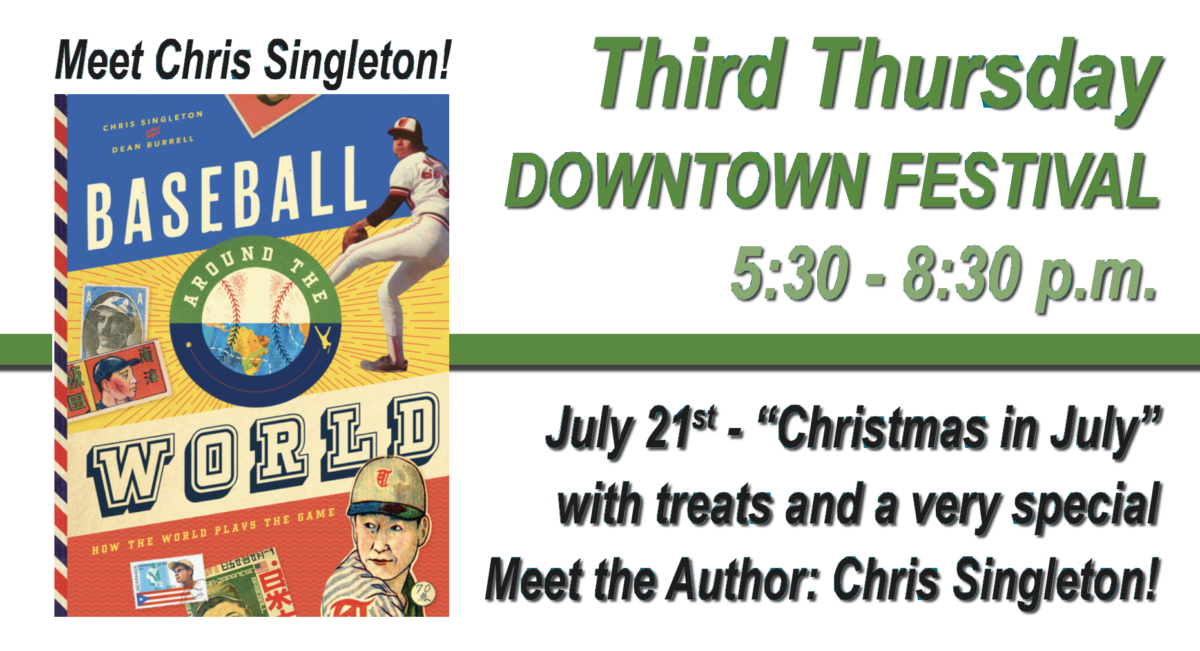 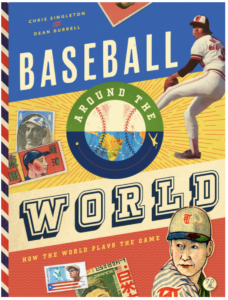 Third Thursday’s downtown block party bash takes place July 21 this month, with a theme town-wide of Christmas in July. Here at Main Street Reads, we’ll be featuring famed author, baseball player and speaker Chris Singleton with his latest release, Baseball Around the World! ALL Little Leaguers get 10% off their books!

It might be America’s favorite pastime, but baseball isn’t just an American sport!

From Cuba to Japan, Australia to Italy, a diverse melting pot of countries and cultures have embraced the ole ballgame. In Baseball Around the World, you’ll take a multicultural world tour to meet the nations and players who have pushed baseball to international popularity–with a twist, of course.

Find out what they eat at Japanese baseball stadiums, how a gold rush brought baseball to Australia, why South Korean games are allowed to end in a tie, and much more in this home run of a book!

From the introduction: People often think of baseball as an American sport. Terms such as “America’s pastime” and the “boys of summer” bring up images of warm summer nights in small towns. Yes, the game we think of–that we know and love–is rooted in the sandlots and Little League fields across the U.S. But baseball is so much bigger. In many ways, baseball really is a world sport….As you read this book and learn about baseball around the world, you’ll see just how much the game unifies us. Regardless of our differences, our love for the game of baseball is all the same! 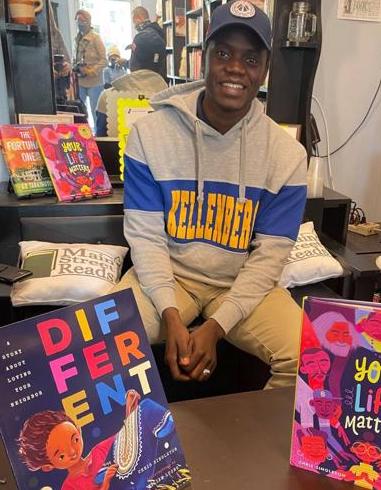 Chris Singleton is a former minor league baseball player drafted by the Chicago Cubs. He became a nationally-renowned speaker with a message of resilience, forgiveness and unity following the loss of his mother in the 2015 Mother Emanuel Church Tragedy in Charleston, SC. Chris now shares his message with over 60 organizations annually and his clients include: Boeing, The Houston Texans, Microsoft, Biogen, Volvo, The Washington Wizards and over 100,000 students and educators across the world. One of his children’s books, Different – A Story About Loving Your Neighbor, was a best seller in its category and has been featured by numerous outlets, including The Obama Foundation.

Chris’ overall mission when speaking is to inspire his audiences with his story of resilience and to unite millions of people with his belief that, “Love is Stronger Than Hate.”

His other books include Different: A Story of Loving Your Neighbor and Your Life Matters.