Talk Southern to Me: A Special Evening to Talk All Books Southern! 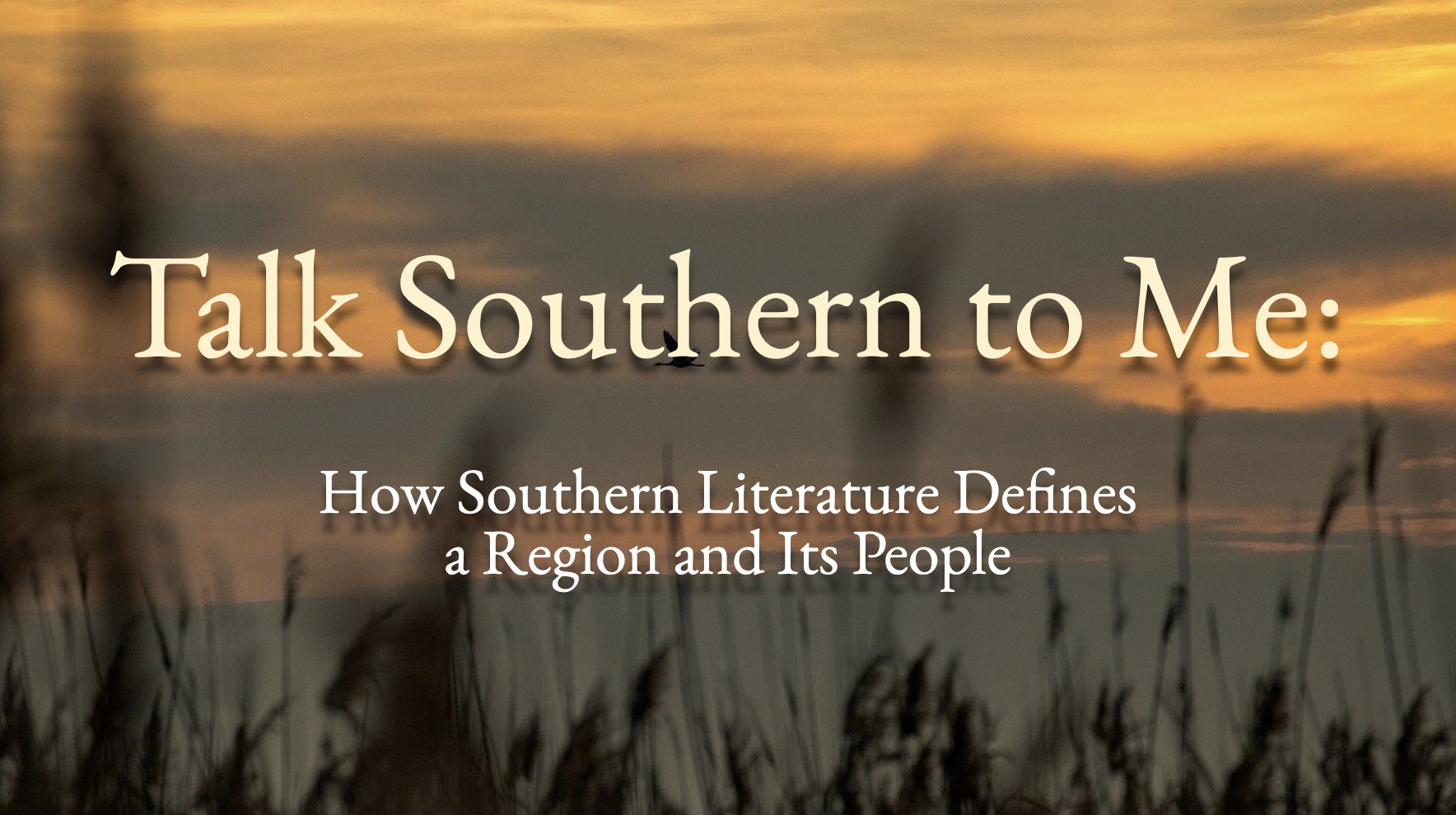 “My wound is geography. It is also my anchorage, my port of call.”—Pat Conroy (The Prince of Tides)

This event will take place on Monday evening, June 21st, in lieu of Main Street Writes that night – as this is an event both writers and readers will want to attend and join in the conversation!

We’ll be talking about why southern literature is even a “thing” – the origins and trailblazers, and who’s writing the best “southern stuff” these days. Following a fascinating talk with Joe and Jonathan, we invite you to weigh in with your own favorites and ask questions of the presenters.

Join in from the comfort of home – Jonathan will be joining us from Beaufort, SC and Joe will be weighing in from Fernandina Beach, FL. Main Street Reads’ Shari Stauch will moderate. 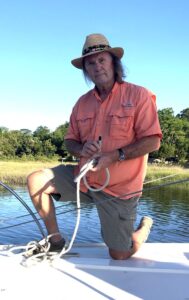 A native of Waycross, Georgia, Joe Palmer is an award-winning former newspaper reporter and longtime columnist, whose folksy newspaper column, Cup of Joe, ran for ten years in the Fernandina Beach News-Leader with a large, enthusiastic following. A sailor, he got the inspiration for his debut novel, A Mariner’s Tale, while doing sweat labor one scorching August afternoon on an antique sailboat he and his wife painstakingly restored. He lives in Fernandina Beach, Florida with his wife, Pam and a room-sized Great Dane named Harley. 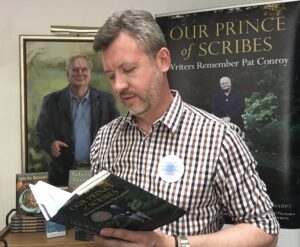 Jonathan Haupt is the executive director of the Pat Conroy Literary Center and the former director of the University of South Carolina Press, where he created the Story River Books southern fiction imprint with Pat Conroy, named by Garden and Gun Magazine as one of the top ten things to love about the South. Jonathan’s book reviews, author interviews, and articles have appeared in the Charleston Post and Courier, Lowcountry Weekly, Beaufort Lifestyle, Savannah Morning News Beacon magazine, Pink magazine, the Southern Review of Books, and Southern Writers Magazine’s Suite T blog. He is co-editor of the anthology Our Prince of Scribes: Writers Remember Pat Conroy, the winner of 17 book awards. In 2020, Jonathan was recognized with the Doug Marlette Literacy Leadership Award presented by the Pulpwood Queens, the largest book club in the U.S.
+ Google Calendar+ iCal Export