The Coyotes of Carthage (Virtual Event) 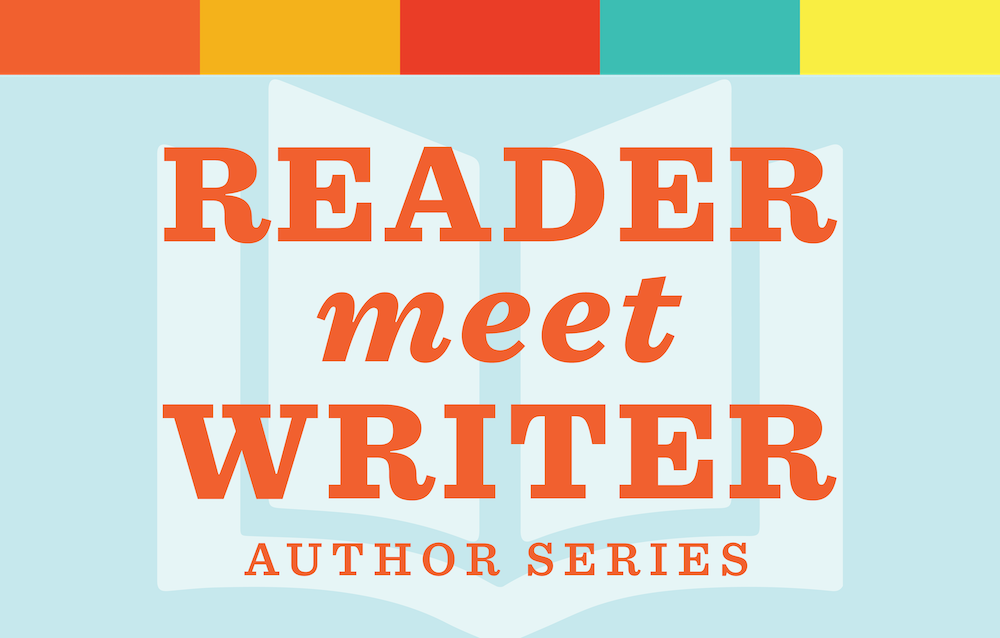 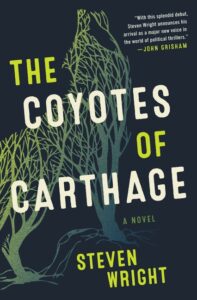 We’re delivering authors to your living room! The next author in the Okra Pick series is Steven Wright.  He will be talking with us about his debut novel The Coyotes of Carthage and answering your questions. Steven is one of many authors we’ll be bringing into your living room.

“Steven Wright’s The Coyotes of Carthage is a novel steeped in atmosphere and laced with menace. It’s a political potboiler masking as a buddy drama, a treatise on race and class packaged as a fish-out-of-water tale. Wright’s novel is what so few novels are: a page-turner with a conscience, a burner of a read with something to say. If House of Cards and True Detective made a novel, it would be Coyotes of Carthage. It’s a great novel and one hell of a debut.” – Wiley Cash, 2020 Conroy Legacy Award Recipient

When you elect to attend, we will email you on Thursday morning with the link to this virtual event and the password, plus the link to purchase books if you so choose! Happy Reading! You can order The Coyotes of Carthage ONLINE or call us with your order – we can ship direct to you or bring it to you curbside.

Steven Wright is a clinical associate professor at the University of Wisconsin-Madison Law School, where he codirects the Wisconsin Innocence Project. From 2007 to 2012 he served as a trial attorney in the Voting Section of the United States Department of Justice. He has written numerous essays about race, criminal justice, and election law for the New York Review of Books.

“With this splendid debut, Steven Wright announces his arrival as a major new voice in the world of political thrillers. I enjoyed it immensely.” —John Grisham

A blistering and thrilling debut—a biting exploration of American politics, set in a small South Carolina town, about a political operative running a dark money campaign for his corporate clients

Dre Ross has one more shot. Despite being a successful political consultant, his aggressive tactics have put him on thin ice with his boss, Mrs. Fitz, who plucked him from juvenile incarceration and mentored his career. She exiles him to the backwoods of South Carolina with $250,000 of dark money to introduce a ballot initiative on behalf of a mining company. The goal: to manipulate the locals into voting to sell their pristine public land to the highest bidder.

Dre arrives in God-fearing, flag-waving Carthage County, with only Mrs. Fitz’s well-meaning yet naïve grandson Brendan as his team. Dre, an African-American outsider, can’t be the one to collect the signatures needed to get on the ballot. So he hires a blue-collar couple, Tyler Lee and his pious wife, Chalene, to act as the initiative’s public face.

Under Dre’s cynical direction, a land grab is disguised as a righteous fight for faith and liberty. As lines are crossed and lives ruined, Dre’s increasingly cutthroat campaign threatens the very soul of Carthage County and perhaps the last remnants of his own humanity.

A piercing portrait of our fragile democracy and one man’s unraveling, The Coyotes of Carthage paints a disturbingly real portrait of the American experiment in action.