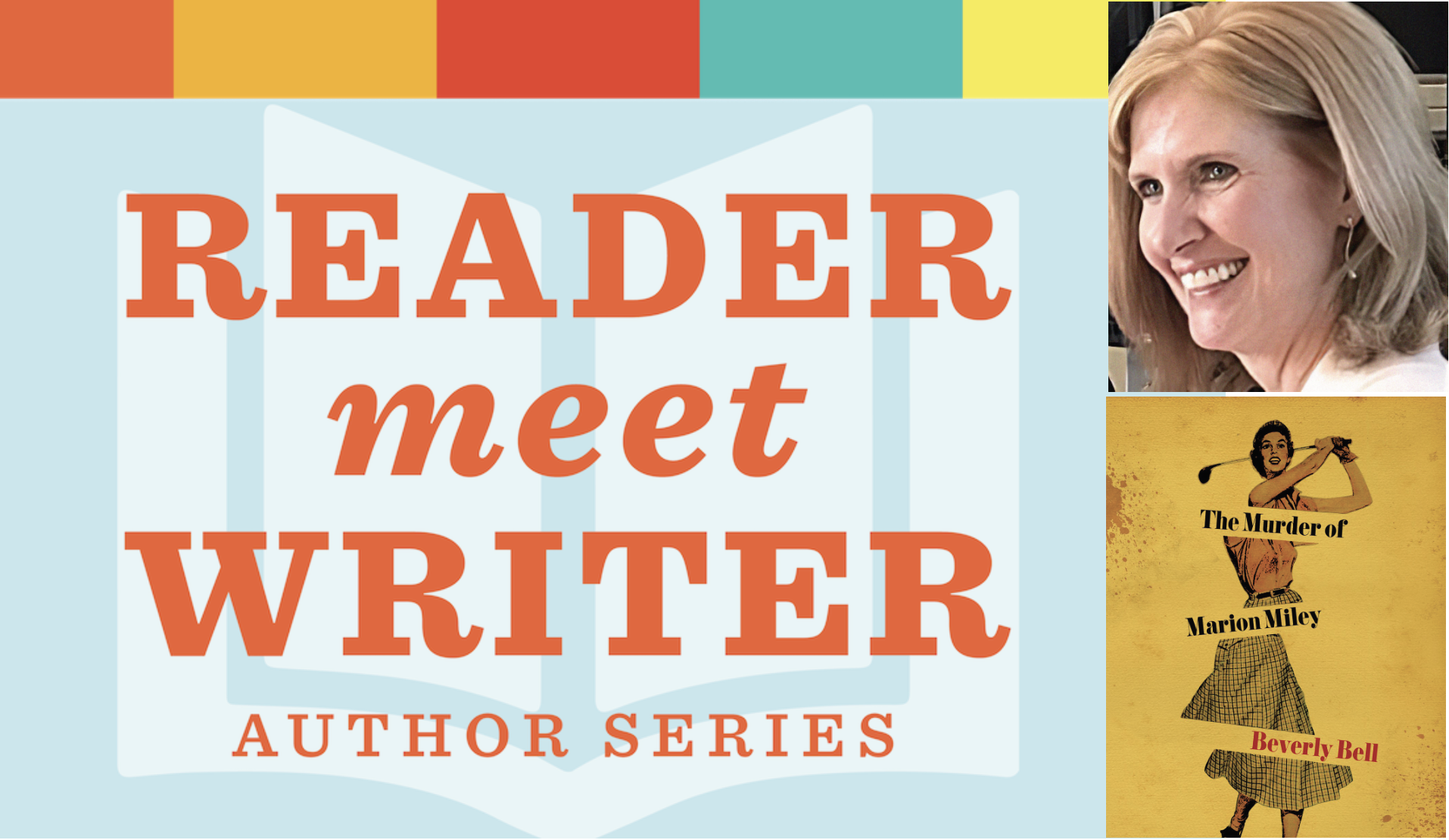 The Murder of Marion Miley by Beverly Bell

NOTE: You must email us at mainstreetreads@gmail.com by 9 a.m. on the day of the event to receive the event link and password to attend. The event takes place at 3 pm EST, June 9th

Author Beverly Bell explains How Not to Get Away with Murder in the 1940s as she traces the path the killers took: how they got in, how they got out and how they made their escape. 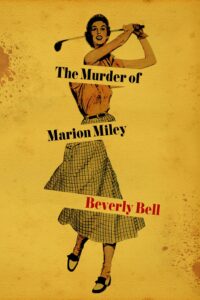 Today, the name Marion Miley is largely unrecognizable, but in the fall of 1941, she was an internationally renowned golf champion, winning every leading women’s tournament except the elusive national title. This unassuming twenty-seven-year-old girl was beloved by all she met, including celebrities like jazz crooner Bing Crosby. With ambitions to become a doctor, it seemed Marion Miley was headed for greatness.

But on September 28, six gunshots broke through the early morning stillness of the Lexington Country Club. Marion had been brutally murdered. News of her death spread quickly, headlining major papers such as the New York Times. Support flooded in, spurring police in the hunt for her killers. However, the bombing of Pearl Harbor less than two months later would redirect public attention and sweep Marion’s story to a forgotten corner of time—until now.

The Murder of Marion Miley recounts the ensuing manhunt and trial, exploring the impact of class, family, and opportunity in a world where steely determination is juxtaposed with callous murderous intent. As the narrative voice oscillates between Marion’s father, her best friend, and one of her killers, an ever-present specter of what could have been—not just for Marion, but for all those affected by her tragic death—is conjured. By blending intensive research with the true crime genre, Beverly Bell succeeds in producing a passionate homage to one of the greatest golfers of the early twentieth century. 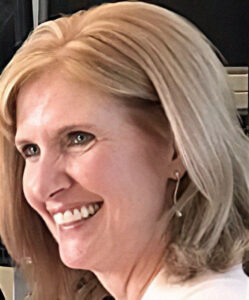