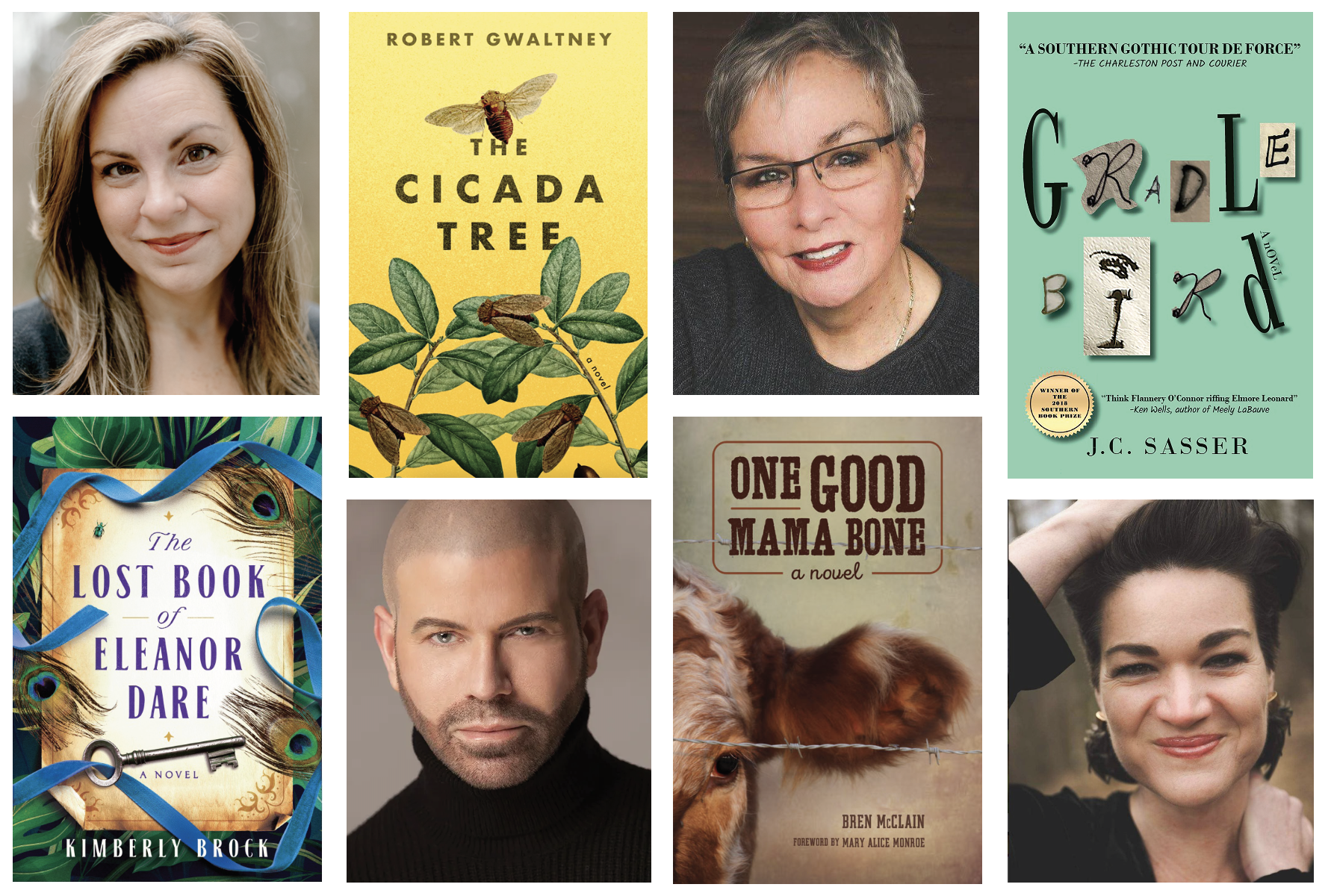 This will be THE event of the season at Main Street Reads – four incredible authors, four seriously amazing books, UNPLUGGED at the wonderful James Dean Theatre, followed by a book signing and private reception for ticket holders back at the bookstore!

Dramatic readings and conversations with these wildly popular, award-winning novelists will be the centerpiece of this Southern Lit Spectacular at 2 p.m. Sept. 4 at the James Dean Theater right up the block from us.

The program will include The Lost Book of Eleanor Dare by Kimberly Brock, The Cicada Tree by Robert Gwaltney, One Good Mama Bone by Bren McClain, and the all-new edition of Gradle Bird by JC Sasser. A portion of book sales will benefit the Timrod Library.
General tickets include a gift certificate to use towards any of the books and a souvenir program signed by all the authors, as well as food and drink at the signing reception following the performance! VIP tickets include seating in the first five rows and one each of ALL four books. Seating is limited – reserve your tix today! 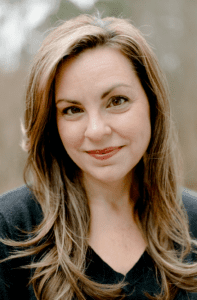 Kimberly Brock is the bestselling author of The Lost Book of Eleanor Dare (Harper Muse) and her award-winning debut, The River Witch. Eleanor Dare spent three weeks on The Southern Independent Booksellers Bestseller List. A former actor and special needs educator, in 2014, Kimberly founded Tinderbox Writer’s Workshop, a transformative creative experience for women in the arts. Kimberly has served as a guest lecturer for many regional and national groups, including The Women’s Fiction Writer’s annual conference and The Pat Conroy Literary Center. She lives near Atlanta with her husband and three children. www.kimberlybrockbooks.com 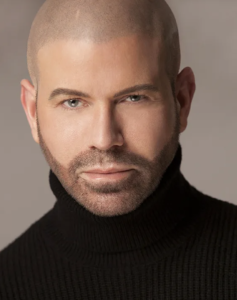 Robert Gwaltney, award-winning writer of southern fiction, is a graduate of Florida State University. He resides in Atlanta Georgia where he is an active member of the literary community. By day, he serves as Vice President of Easter Seals North Georgia, Inc., Children Services, a non-profit supporting children with disabilities and other special needs. Robert’s work has appeared in such publications as The Signal Mountain Review and The Dead Mule School of Southern Literature. Robert also serves as Prose Editor for The Blue Mountain Review. His debut novel, The Cicada Tree, was awarded the Somerset Award for literary fiction. www.robertlgwaltney.com 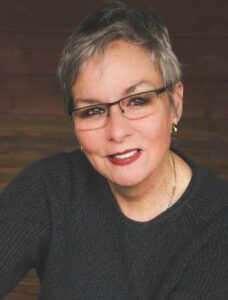 Bren McClain is the author of the critically acclaimed debut novel, One Good Mama Bone, from Pat Conroy’s Story River Books. described as “Charlotte’s Web for grown-ups.” It won the 2017 Willie Morris Award for Southern Fiction and the 2018 Patricia Winn Award for Southern Literature. It was also named Pulpwood Queen 2017 Book of the Year, a 2017 Great Group Reads by the Women’s National Book Association, and a Southeastern Independent Booksellers (SIBA) Okra pick. She is at work on her next novel, TOOK, which was named gold medalist in the 2016 William Faulkner –William Wisdom Novel-in-Progress. Bren makes her home in the Lowcountry of South Carolina. www.brenmcclain.com 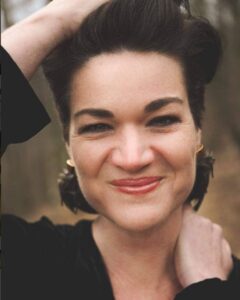 J.C. Sasser started her professional career at age twelve, working as a dishwasher, waitress, and cook at a truck stop off Georgia’s I-16. Over her life, she’s worked as an envelope licker, tortoise tagger, lifeguard, Senate page, model, editor, water-polo coach, marine biologist, plant grower, software consultant, and 6-Sigma Black Belt. Her debut novel, Gradle Bird, won the 2018 Southern Book Prize and the IBPA’s Benjamin Franklin award for Best New Voice in Fiction, and was a finalist for the Willie Morris Award for Southern Fiction. She currently lives in the south Georgia woods in an old WWII barracks with her husband, Thomas, their two sons, T.C. and Robert Esten, and dogs Boo Reedy and Batman. www.jcsasserbooks.com 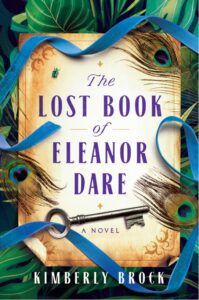 The fate of the world is often driven by the curiosity of a girl. What happened to the Lost Colony of Roanoke remains a mystery, but the women who descended from Eleanor Dare have long known the truth lies in what she left behind: a message carved onto a large stone and the contents of her treasured Commonplace Book. Brought from England on Eleanor’s fateful voyage to the New World, her book was passed down through the fifteen generations of daughters who followed as they came of age. Thirteen-year-old Alice had been next in line to receive it, but her mother’s tragic death fractured the unbroken legacy and the Dare Stone and the shadowy history recorded in the book faded into memory. Or so Alice hoped.

In the waning days of World War Two, Alice is a young widow and a mother herself when she is unexpectedly presented with her birthright: the deed to Evertell, her abandoned family home and the history she thought forgotten. Determined to sell the property and step into a future free of the past, Alice returns to Savannah with her own thirteen-year-old daughter, Penn, in tow. But when Penn’s curiosity over the lineage she never knew begins to unveil secrets from beneath every stone and bone and shell of the old house and Eleanor’s book is finally found, Alice is forced to reckon with the sacrifices made for love and the realities of their true inheritance as daughters of Eleanor Dare.

In this sweeping tale from award-winning author Kimberly Brock, the answers to a real-life mystery may be found in the pages of a story that was always waiting to be written. 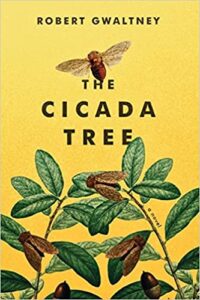 “Some things in this world are meant to burn …” The summer of 1956, a brood of cicadas descends upon Providence Georgia, a natural event with supernatural repercussions, unhinging the life of Analeise Newell, an eleven-year-old piano prodigy. Amidst this emergence, dark obsessions are stirred, uncanny gifts provoked, and secrets unearthed.

During a visit to Mistletoe, a plantation owned by the wealthy Mayfield family, Analeise encounters Cordelia Mayfield and her daughter Marlissa, both of whom possess an otherworldly beauty.  A whisper and an act of violence perpetrated during this visit by Mrs. Mayfield all converge to kindle Analeise’s fascination with the Mayfields.

Analeise’s burgeoning obsession with the Mayfield family overshadows her own seemingly, ordinary life, culminating in dangerous games and manipulation, setting off a chain of cataclysmic events with life-altering consequences—all of it unfolding to the maddening whir of a cicada song. 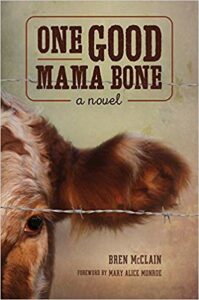 A novel of courageous parental love and the instructive, healing bonds that form between humans and animals. Set in early 1950s rural South Carolina, One Good Mama Bone chronicles Sarah Creamer’s quest to find her mama bone, after she is left to care for a boy who is not her own but instead is the product of an affair between her husband and her best friend and neighbor, a woman she calls Sister. When her husband drinks himself to death, Sarah, a dirt-poor homemaker with no family to rely on and the note on the farm long past due, must find a way for her and young Emerson Bridge to survive. But the more daunting obstacle is Sarah’s fear that her mother’s words, seared in her memory since she first heard them at the age of six, were a prophesy, You ain’t got you one good mama bone in you, girl.

When Sarah reads in the local newspaper that a boy won $680 with his Grand Champion steer at the recent 1951 Fat Cattle Show & Sale, she sees this as their financial salvation and finds a way to get Emerson Bridge a steer from a local farmer to compete in the 1952 show. But the young calf is unsettled at Sarah’s farm, crying out in distress and growing louder as the night wears on. Some four miles away, the steer’s mother hears his cries and breaks out of a barbed-wire fence to go in search of him. The next morning Sarah finds the young steer quiet, content, and nursing a large cow. Inspired by the mother cow’s act of love, Sarah names her Mama Red. And so Sarah’s education in motherhood begins with Mama Red as her teacher.

But Luther Dobbins, the man who sold Sarah the steer, has his sights set on winning too, and, like Sarah, he is desperate, but not for money. Dobbins is desperate for glory, wanting to regain his lost grand-champion dynasty, and he will stop at nothing to win. Emboldened by her lessons from Mama Red and her budding mama bone, Sarah is committed to victory even after she learns the winning steer’s ultimate fate. Will she stop at nothing, even if it means betraying her teacher? 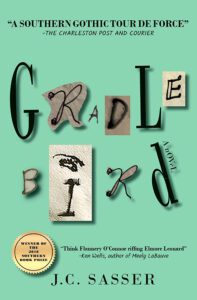 A wildly inventive novel that stretches the boundaries of what it costs to love and be loved. Sixteen-year-old Gradle Bird has lived her entire life with her Grandpa, Leonard, at a seedy motel and truck stop off Georgia’s I-16. But when Leonard moves her to a crumbling old house rumored to be haunted by the ghost of Ms. Annalee Spivey, Gradle is plunged into a lush, magical world much stranger and more dangerous than from the one she came.

Here she meets Sonny Joe Stitch, a Siamese fighting fish connoisseur overdosed on testosterone, a crippled, Bible-thumping hobo named Ceif “Tadpole” Walker, and the only true friend she will ever know, a schizophrenic genius, music-man, and professional dumpster-diver, D-5 Delvis Miles. As Gradle falls deeper into Delvis’s imaginary and fantastical world, unsettling dangers lurk, and when surfaced Gradle discovers unforeseen depths in herself and the people she loves the most.

Gradle Bird is an unusual tale of self-discovery and redemption that explores the infirmities of fatherly love, the complexities of human cruelty, and the consequences of guilt, proving they are possible to overcome no matter how dark and horrible the cause. 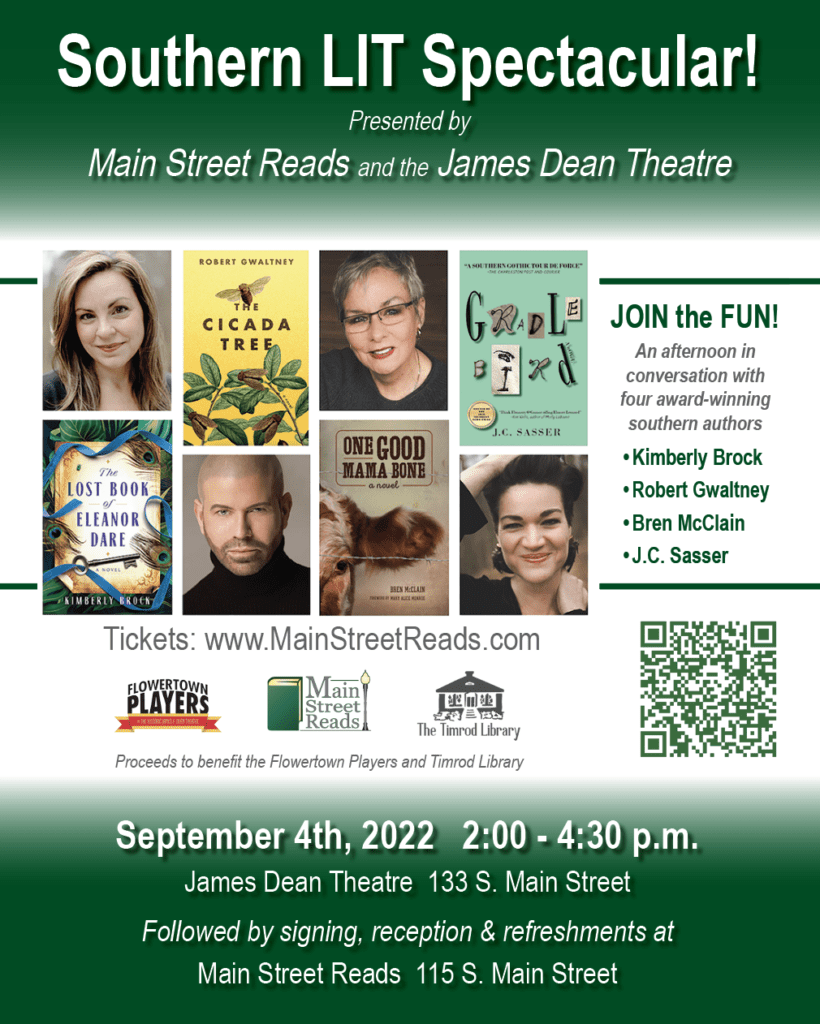