Reader Meet Writer: Virtual Book Talk for All the Songs We Sing 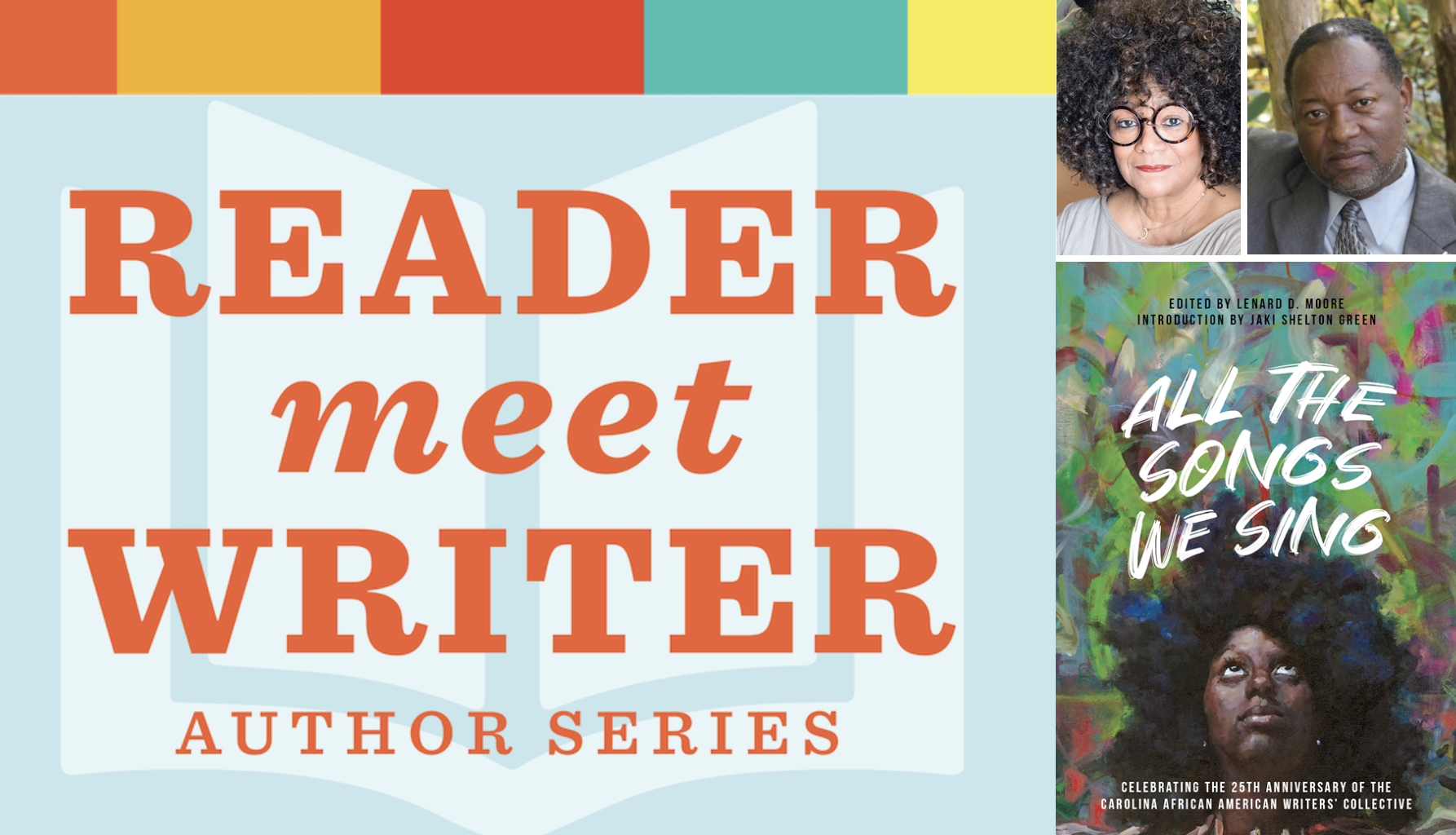 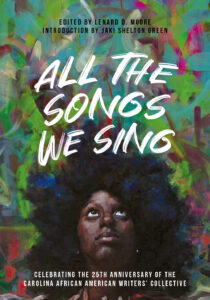 North Carolina is home to a dazzling array of African-American writers who have been meeting and working for more than twenty-five years in service to their craft. Together, they form the Carolina African-American Writers’ Collective, which celebrates its twenty-fifth anniversary with the book we’ll be talking about on Thursday, July 16th at 7 p.m.!

All the Songs We Sing is an anthology of works by members of the collective, edited by its founder and world-renowned poet, Lenard D. Moore.

North Carolina Poet Laureate Jaki Shelton Green introduces the anthology, which includes works by Lenard D. Moore, Bridgette A. Lacy, Crystal Simone Smith, Evie Shockley, Camille T. Dungy, Carole Boston Weatherford, and many others. Individually, these poems, stories, and essays have helped these Carolinians voice their experiences. They remind us of our history, insist on change, and gathered together, their chorus amplifies and demands to be heard. These writers have shaped the modern literary landscape of the Carolinas for the last twenty-five years and will continue to influence and inspire African-American writers for generations to come.

Joining in the discussion will be: 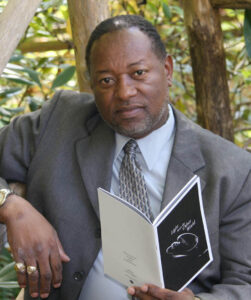 Lenard D. Moore, internationally-acclaimed poet, anthologist, and professor, is the founder and executive director of the Carolina African American Writers’ Collective. His works, including The Geography of Jazz, A Temple Looming, Desert Storm: A Brief History, Forever Home, The Open Eye and others, have been published in more than fifteen countries. 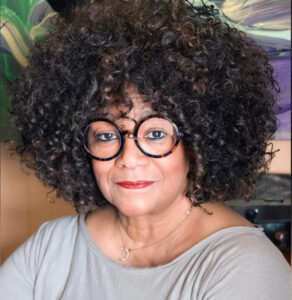