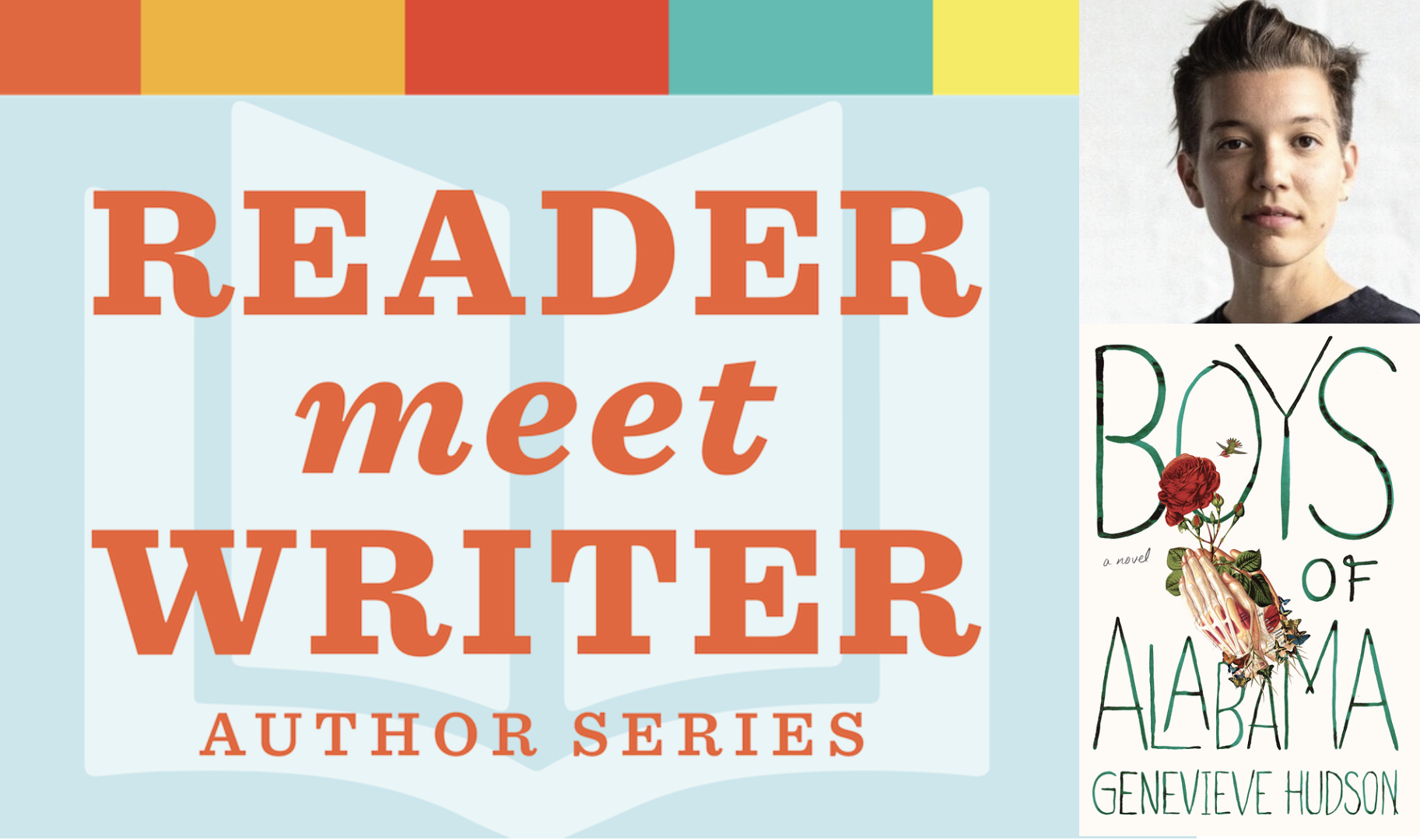 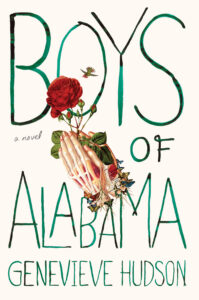 Join us Tuesday, May 26th at 5 p.m. for a special talk with Genevieve Hudson, author of the newly released Boys of Alabama.

O, The Oprah Magazine • “31 LGBTQ Books That’ll Change the Literary Landscape in 2020” | Lit Hub • “Most Anticipated Books by LGBTQ Authors For the First Half of 2020”
“A gripping, uncanny, and queer exploration of being a boy in America, told with detail that dazzles and disturbs.” ―Michelle Tea, author of Against Memoir

In this bewitching debut novel, a sensitive teen, newly arrived in Alabama, falls in love, questions his faith, and navigates a strange power. While his German parents don’t know what to make of a South pining for the past, shy Max thrives in the thick heat. Taken in by the football team, he learns how to catch a spiraling ball, how to point a gun, and how to hide his innermost secrets.

Max already expects some of the raucous behavior of his new, American friends―like their insatiable hunger for the fried and cheesy, and their locker room talk about girls. But he doesn’t expect the comradery―or how quickly he would be welcomed into their world of basement beer drinking. In his new canvas pants and thickening muscles, Max feels like he’s “playing dress-up.” That is until he meets Pan, the school “witch,” in Physics class: “Pan in his all black. Pan with his goth choker and the gel that made his hair go straight up.” Suddenly, Max feels seen, and the pair embarks on a consuming relationship: Max tells Pan about his supernatural powers, and Pan tells Max about the snake poison initiations of the local church. The boys, however, aren’t sure whose past is darker, and what is more frightening―their true selves, or staying true in Alabama.

Writing in verdant and visceral prose that builds to a shocking conclusion, Genevieve Hudson “brilliantly reinvents the Southern Gothic, mapping queer love in a land where God, guns, and football are king” (Leni Zumas, author of Red Clocks ). Boys of Alabama becomes a nuanced portrait of masculinity, religion, immigration, and the adolescent pressures that require total conformity. 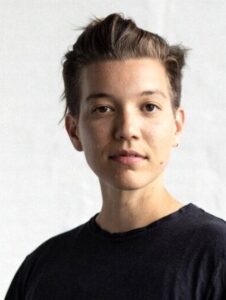 Genevieve Hudson is the author of the novel Boys of Alabama: a novel (2020), which O, the Oprah Magazine, Ms Magazine and Lit Hub selected as a recommended book to read in 2020. Other books include the critical memoir A Little in Love with Everyone (2018), and Pretend We Live Here: Stories ( 2018), which was a LAMBDA Literary Award finalist and named a Best Book of 2018 by Entropy.