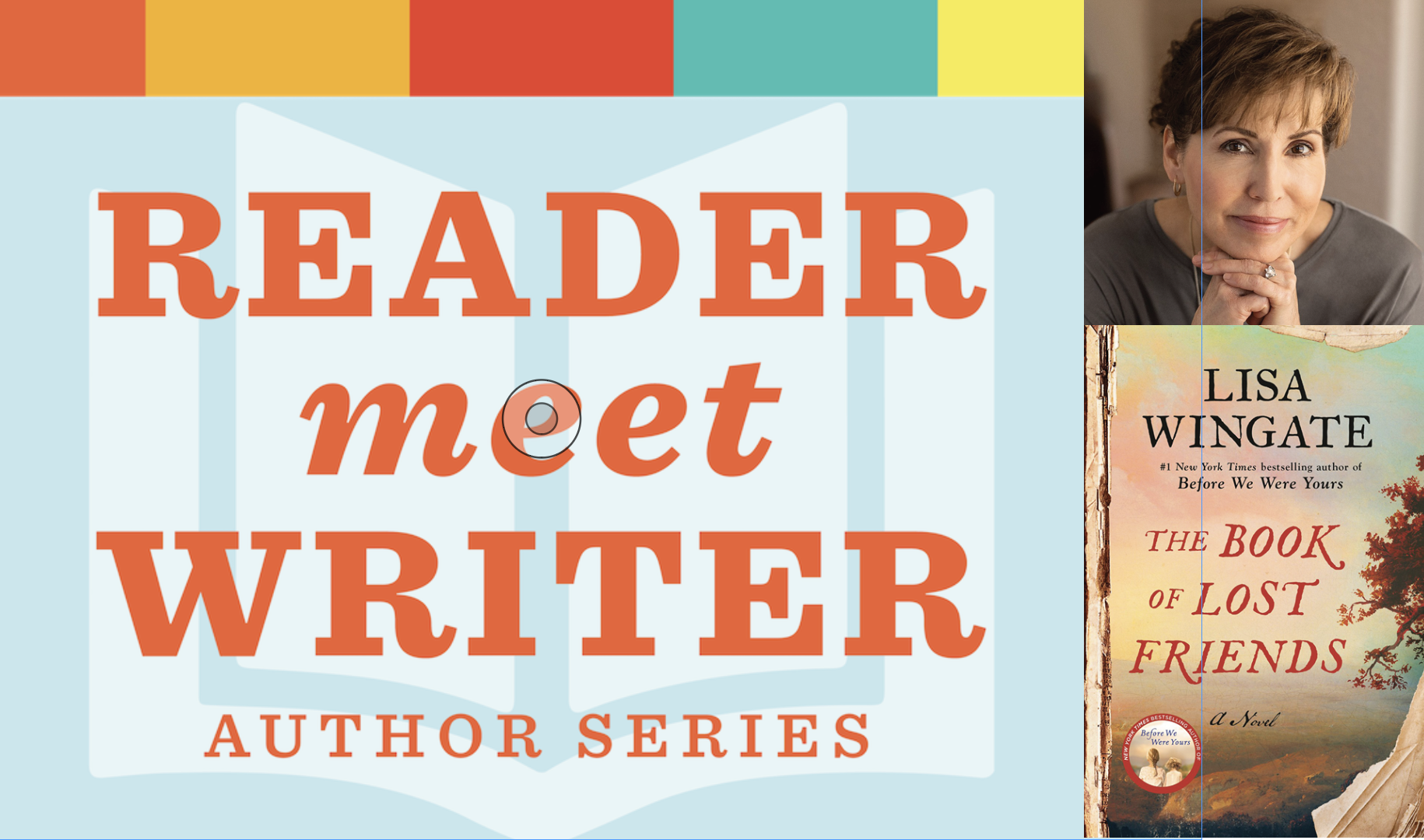 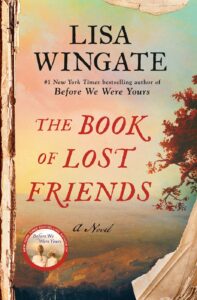 Join us on Thursday, May 28th at 7 p.m. for a special evening with Lisa Wingate, author of The Book of Lost Friends. SPECIAL LOST & FOUND EVENT! Join Lisa Wingate and special guest Diane Plauche, of the Historic New Orleans Collection, in conversation with author Kristy Woodson Harvey about a fascinating and little-known facet of American life.

Louisiana, 1875: In the tumultuous aftermath of Reconstruction, three young women set off as unwilling companions on a perilous quest: Lavinia, the pampered heir to a now-destitute plantation; Juneau Jane, her illegitimate free-born Creole half-sister; and Hannie, Lavinia’s former slave. Each carries private wounds and powerful secrets as they head for Texas, following dangerous roads rife with ruthless vigilantes and soldiers still fighting a war lost a decade before. For Lavinia and Juneau Jane, the journey is one of inheritance and financial desperation, but for Hannie, torn from her mother and eight siblings before slavery’s end, the pilgrimage westward reignites an agonizing question: Could her long-lost family still be out there? Beyond the swamps lie the seemingly limitless frontiers of Texas and, improbably, hope.

Louisiana, 1987: For first-year teacher Benedetta Silva, a subsidized job at a poor rural school seems like the ticket to canceling her hefty student debt—until she lands in Augustine, Louisiana. The tiny, out-of-step Mississippi River town seems suspicious of new ideas and new people, and Benny can hardly comprehend the lives of her poverty-stricken students. But amid the gnarled live oaks and rundown plantation homes lies the century-old history of three young women, a long-ago journey, and a hidden book that could change everything. 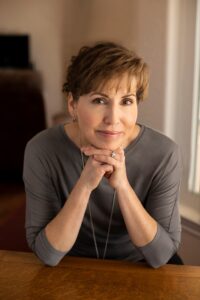 Lisa Wingate is a former journalist, an inspirational speaker, and the author of numerous novels, including the #1 New York Times bestseller Before We Were Yours, which has sold more than 2.2 million copies. The co-author, with Judy Christie, of the nonfiction book, Before and After, Wingate is a two-time ACFW Carol Award winner, a Christy Award nominee, an Oklahoma Book Award finalist, and a Southern Book Prize winner. She lives with her husband in North Texas.

Diane Plauche is a volunteer with the Historic New Orleans Collection museum. In 2015, she began assisting the museum in creating a database of historical Lost Friends advertisements, through which formerly enslaved people desperately tried to find their lost families in the decades following emancipation. After reading Lisa Wingate’s 2017 novel, Before We Were Yours, Diane wrote to Lisa about the Lost Friends ads, saying, “There is a story in each one of the ads.” To date, Diane has entered over 2500 unique ads, and tens of thousands of names in the museum’s database, preserving the histories of thousands of families. Diane’s work, and the stories of the real-life Lost Friends inspired Lisa’s newest novel, The Book Of Lost Friends.

Kristy Woodson Harvey is the bestselling author and the winner of the Lucy Bramlette Patterson Award for Excellence in Creative Writing. Her novel Lies and Other Acts of Love was a finalist for the Southern Book Prize. Her work has been optioned for film and her books have received numerous accolades. Read more about Kristy