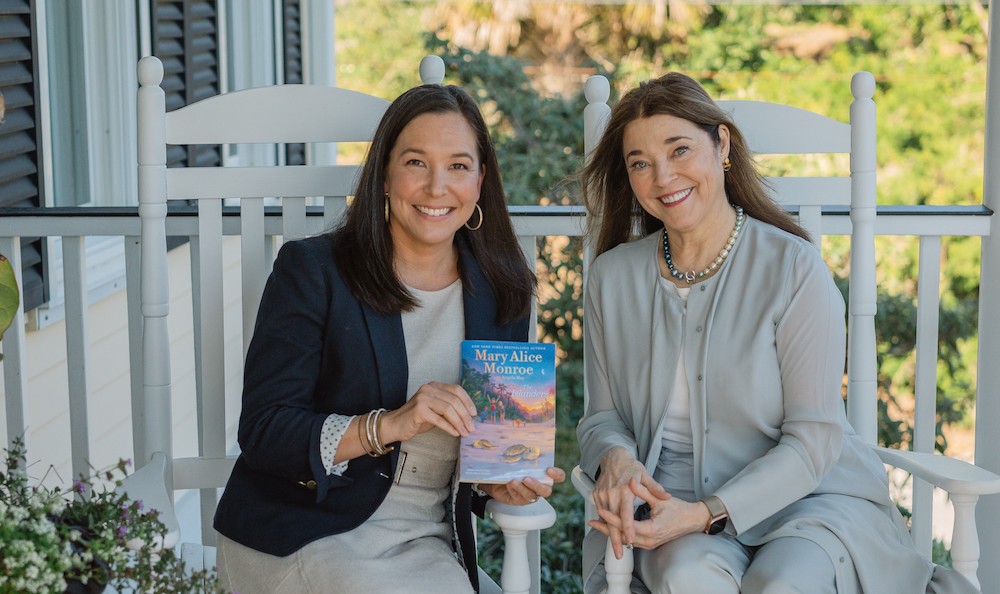 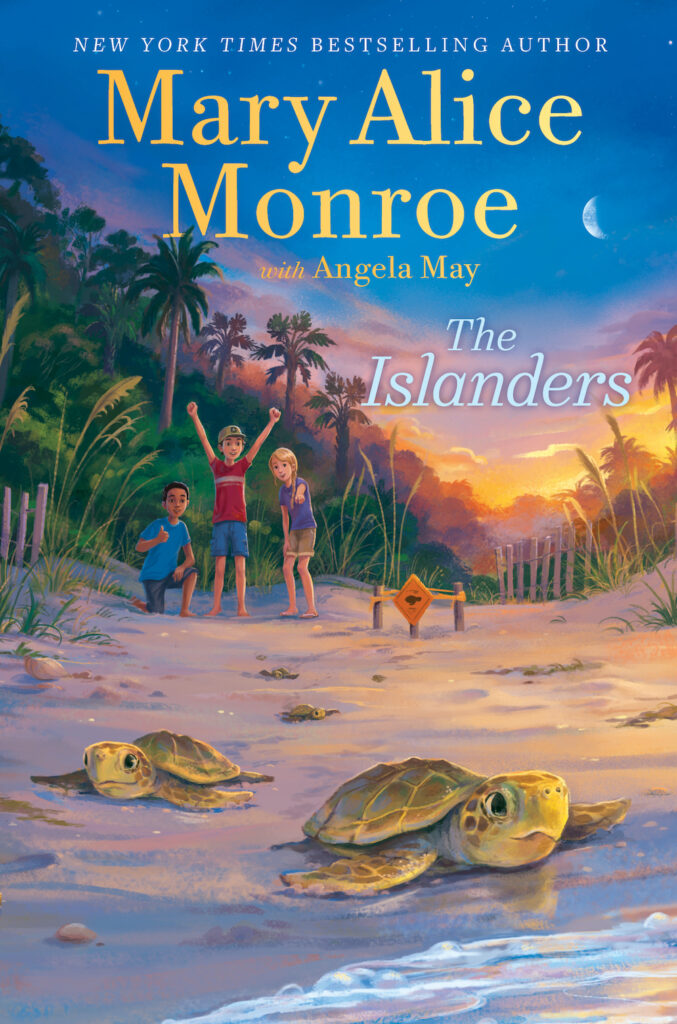 The morning will feature an intro to these wonderful authors as well as free treats, AND an open mic for middle graders to share their own writing! If you’re a middle school student who wants on stage that day, drop us an email at mainstreetreads@gmail.com to get on the list, or have your teacher put you on the list! Open mic readers will be given up to five minutes to read their essay, poem or short story, staying on key themes from The Islander: friendship, inclusion and conservation. Students selected to read will also receive a gift from the authors!

Co-written with first-time author and friend Angela May, The Islanders introduces Monroe’s trademark passion for the environment to a new generation of readers as they follow eleven-year-old Jake and the summer he’s forced to spend on tiny Dewees Island with his grandmother.

Everything in his life is turned upside down: Jake does not know anyone, the island is a nature sanctuary with no cars or paved roads, no stores or restaurants, and to make matters worse, Jake’s grandmother doesn’t believe in cable or the internet. When Jake meets new friends Macon and Lovie, the three embark on island adventures until one mistake changes everything. Ultimately, Jake discovers a deep love for the island and the healing power of nature. 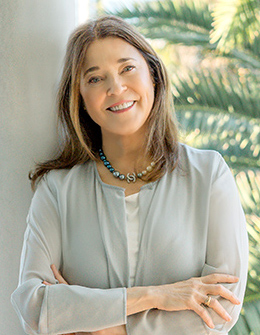 Mary Alice Monroe has always been captivated by the beauty and fragility of the wild habitat around her. In particular, the coastal southern landscape became a strong and important focus in many of her novels. She is the New York Times bestselling author of 27 books, including the Beach House series: The Beach House, Beach House Memories, Swimming Lessons, Beach House for Rent, and Beach House Reunion, On Ocean Boulevard, and her latest book in the series The Summer of Lost and Found which will also be available for purchase/signing that day. Monroe’s debut middle-grade fiction series, The Islanders, releases June 15, 2021.

Monroe is also an active conservationist and supports numerous conservation-focused organizations. Her work includes serving as a board member emeritus for the South Carolina Aquarium and a state-certified member of the Island Turtle Team. She lives on in Isle of Palms, South Carolina, which is a source of inspiration for many of her books. 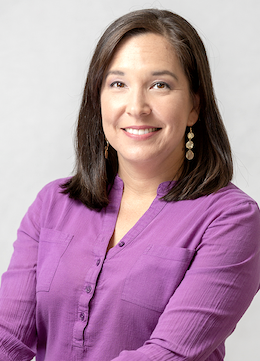 Angela May is the founder of May Media and PR and a former award-winning television news journalist who helps promote great books and share important community stories as a media specialist. She has been working with Mary Alice Monroe for more than a decade. The Islanders is their first book together! Angela’s husband is a middle school assistant principal. They have two children and live in Mount Pleasant, South Carolina.

Summerville’s own Jewel Sweeney will be on hand, launching her two newest middle-grade books, Blueberry Ballerina and More Than a Jock. Jewel will join the festivities at 11 a.m. after her appearance at the Summerville Farmers Market. 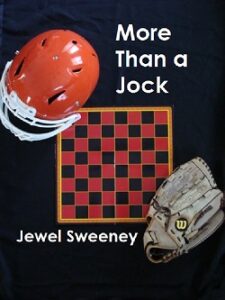 From the More Than Surface Level series: More Than a Jock features Alex Findman, the self-proclaimed “King of the Nerds” at Eastside High School. He is ready to take on the eleventh grade and reign as the top student in the entire school, if he can handle AP Chemistry. Alex finds out that his chemistry class won’t just be difficult because of the material, but also because the teacher has chosen their lab partners for them. Alex has been paired with a senior and varsity quarterback, Brad. Alex fears having to do work for both of them and maintaining his soaring GPA. In just a few short weeks, Alex begins to see that not all athletes are dumb meatheads like he thought. And Brad proves to him that he is more than just some jock. 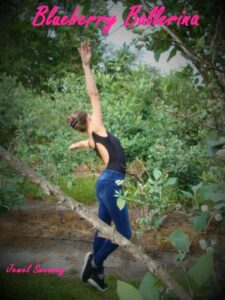 In Blueberry Ballerina, Lacey Hudson is a bright and beautiful high school dancer in the upstate. Her parents own a small farm with fruit and horses. Lacey loves her farm almost as much as she loves dancing. Lacey’s skills earn her a spot with a summer program in Kansas City to dance with a professional company. She soars above and beyond what anyone would ever expect of a small-town farm girl to overcome the jealousy of others. Lacey’s hard work and positive attitude bring her face to face with the best ballerinas with the worst attitudes.

We look forward to seeing you on this special Summer Reading day to get signed books from these amazing authors and enjoy treats, aspiring young writers and community on Hutchinson Square…