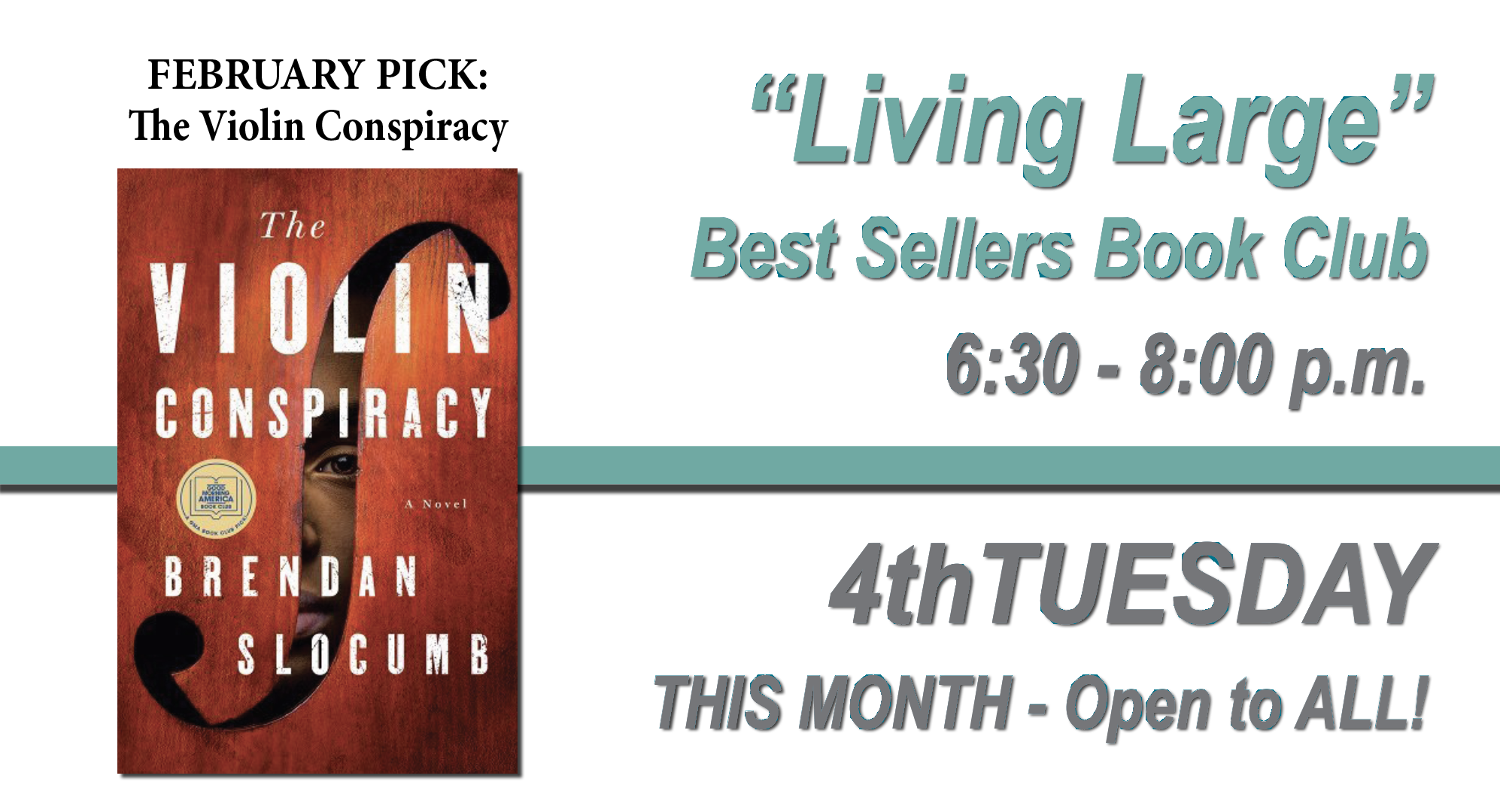 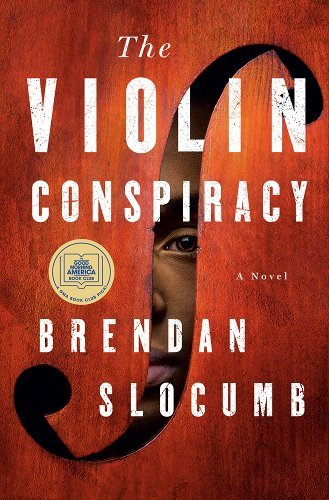 This month’s Living Large Bookclub will take place on the 4th Tuesday of the month and feature a chat around the new incredible debut novel, The Violin Conspiracy by Brendan Slocumb. Grab it from Main Street Reads or our online shop HERE...

Growing up Black in rural North Carolina, Ray McMillian’s life is already mapped out. If he’s lucky, he’ll get a job at the hospital cafeteria. If he’s extra lucky, he’ll earn more than minimum wage. But Ray has a gift and a dream–he’s determined to become a world-class professional violinist, and nothing will stand in his way. Not his mother, who wants him to stop making such a racket; not the fact that he can’t afford a violin suitable to his talents; not even the racism inherent in the world of classical music.

When he discovers that his great-great-grandfather’s beat-up old fiddle is actually a priceless Stradivarius, all his dreams suddenly seem within reach. Together, Ray and his violin take the world by storm. But on the eve of the renowned and cutthroat Tchaikovsky Competition–the Olympics of classical music–the violin is stolen, a ransom note for five million dollars left in its place. Ray will have to piece together the clues to recover his treasured Strad … before it’s too late.

With the descendants of the man who once enslaved Ray’s great-great-grandfather asserting that the instrument is rightfully theirs, and with his family staking their own claim, Ray doesn’t know who he can trust–or whether he will ever see his beloved violin again.