Booksigning: Roger Newman is Back with the Launch of Will O’ the Wisp: Madness, War, and Recompense 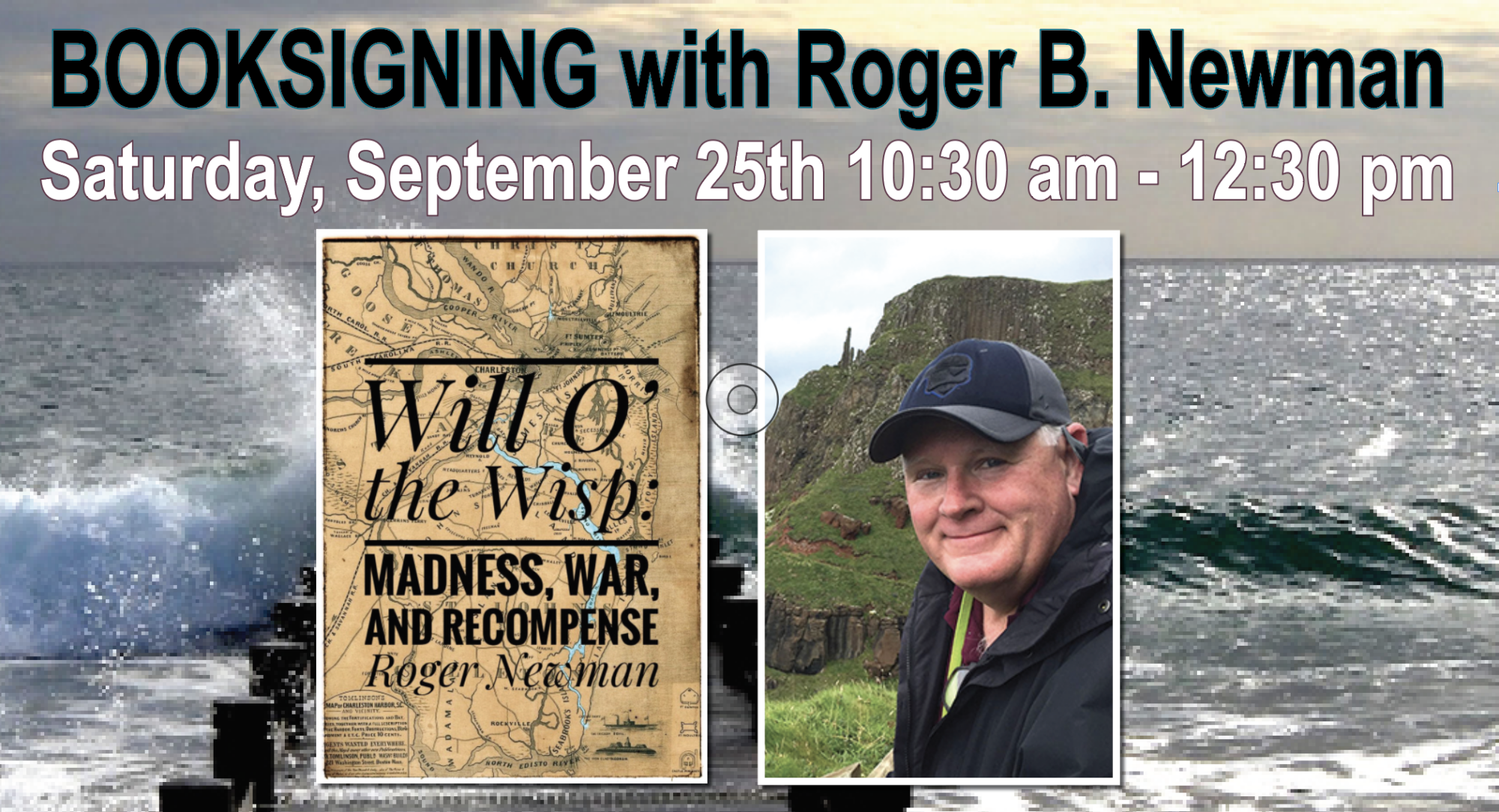 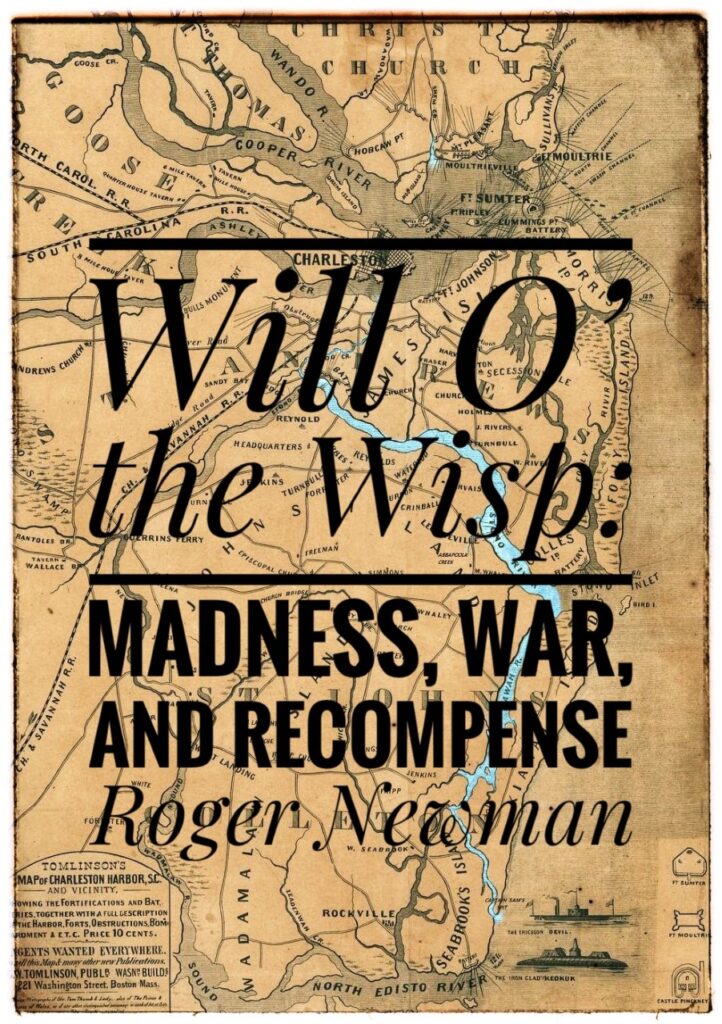 Join us for a special booksigning with Charleston’s own Roger B. Newman, with his newly released, Will O’ the Wisp: Madness, War, and Recompense.

Polarizing, fire-eating discourse, propaganda, and aversion to reason bred secession madness in Charleston, S.C., and sold rebellion to a population with virtually nothing to gain and everything to lose.

Men who should have known better and had become inured to the abomination of human bondage failed to step up.

As Southern nationalists raced into Civil War, blockade runner Jack Holmes and wealthy Charleston shipping magnate, George A. Trenholm, do what they can to sustain their city and the Confederacy. Their actions and experiences result in a sweeping adventure story played out on both the land and sea. With the outcome of the war obvious, Jack Holmes and George Trenholm conspire to steal the Confederate gold as Jefferson Davis flees a burning Richmond.

The two men accept their responsibility for what proved to be a misguided and tragic rebellion and seek to adapt and redeem themselves in a post-slavery South. 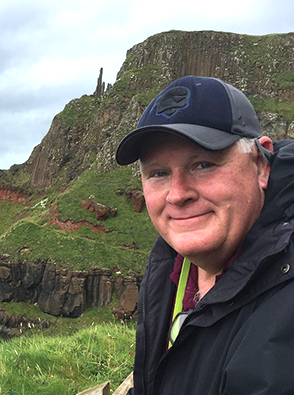 Roger Newman, M.D. is a novelist, academic Maternal-Fetal Medicine specialist, and member of the faculty at the Medical University of South Carolina (MUSC). Dr. Newman is a tenured Professor of Obstetrics and Gynecology and Maas Endowed Chair for Reproductive Sciences. Dr. Newman grew up in Columbia, S.C. and attended Seton Hall University in South Orange,  New Jersey. He returned to South Carolina to attend MUSC and stayed in Charleston for his residency training in Ob-Gyn. He followed his residency with a two-year post-doctoral fellowship in Maternal-Fetal Medicine at the University of California, San Francisco and the Cardiovascular Research Institute. Dr. Newman then returned to the academic faculty at MUSC where he continues to practice.

Roger is married and has three exceptional children. He and his wife Diane live on East Bay Street in Charleston, South Carolina. Besides medicine and writing, his other passion is sports and his other “job” is coaching the women’s varsity basketball team (Raptors) at the Academic Magnet High School.