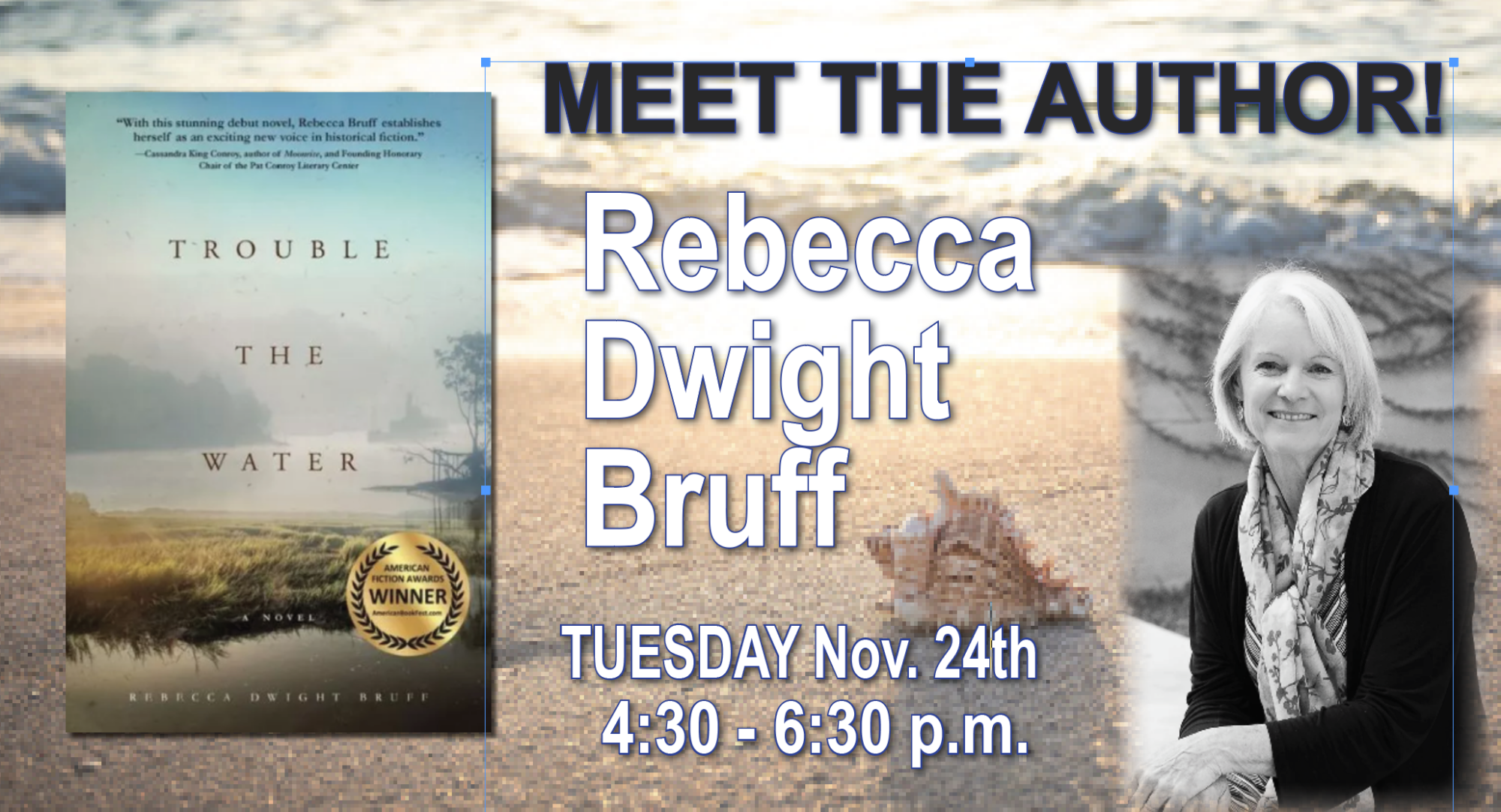 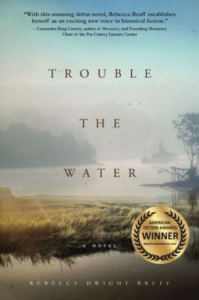 Join us between 4:30 and 6:30 p.m. Tuesday, November 24th when Rebecca Dwight Bruff will be signing American Fiction award-winning Trouble the Water. Stick around for a discussion of the book afterwards as the featured Pulpwood Queen book club read this month!

Deeply moving and illuminating, TROUBLE THE WATER reveals the little-known real-life story of Robert Smalls. Born enslaved before the Civil War, Smalls witnesses great privilege and immense suffering alongside his owner’s daughter and the dangerous son of a firebrand secessionist.

At the age of twelve, he’s sent to work in Charleston, where he loads ships and learns to pilot a cotton steamer. When the war erupts and his cotton steamer becomes a confederate warship, Robert attempts a harrowing escape to freedom for himself and the people he loves.

“With this stunning debut novel, Rebecca Bruff establishes herself as an exciting new voice in historical fiction.” – Cassandra King Conroy 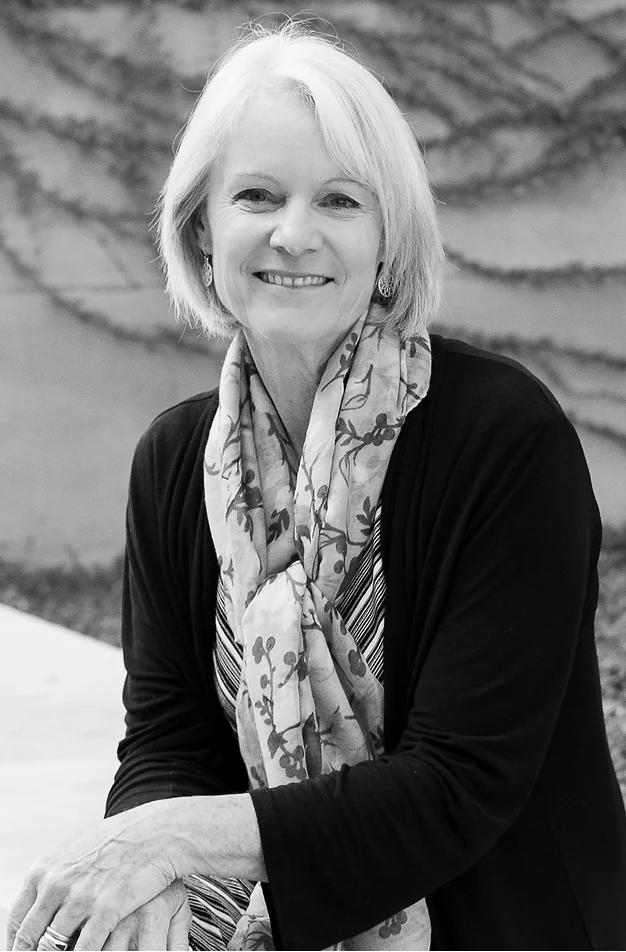 Rebecca Bruff heard the story of Robert Smalls on her first visit to South Carolina. She was so captivated that she left her job and moved across the country to research and write this novel. Bruff earned her Bachelors degree in education (Texas A&M) and Master and Doctorate degrees in theology (Southern Methodist University). In 2017, she was a scholarship recipient for the prestigious Key West Literary Seminar. She volunteers at the Pat Conroy Literary Center in Beaufort, South Carolina. She’s published non-fiction, plays a little tennis, travels when she can, and loves life in the lowcountry with her husband and an exuberant golden retriever. Learn more at rebeccabruff.com