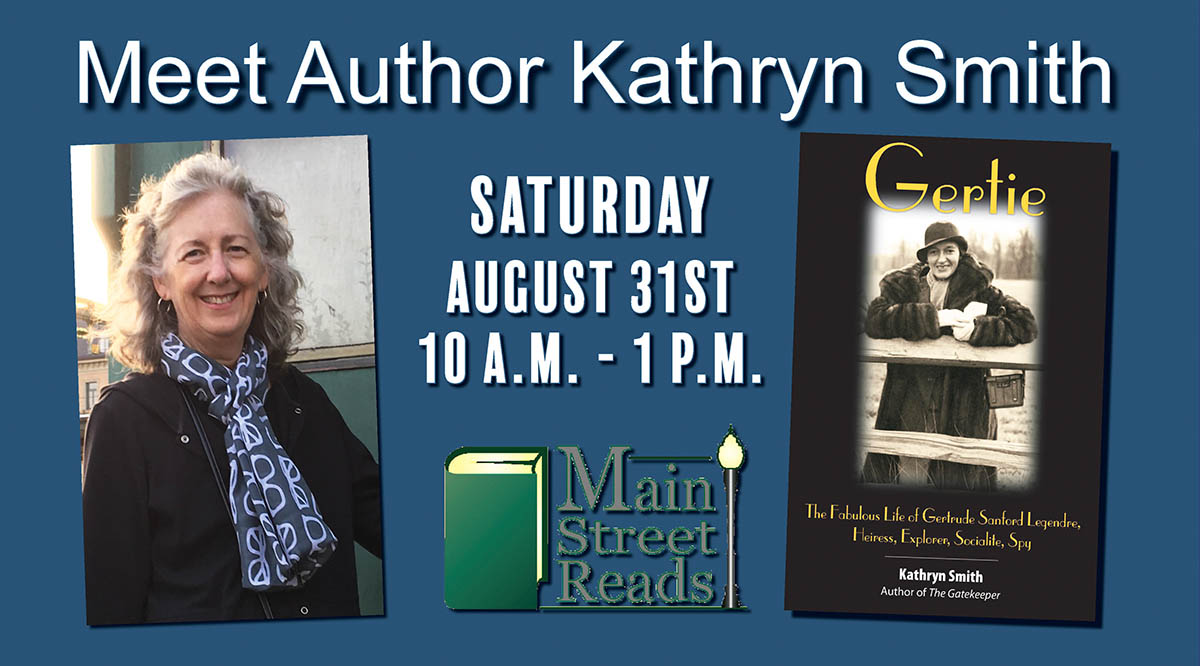 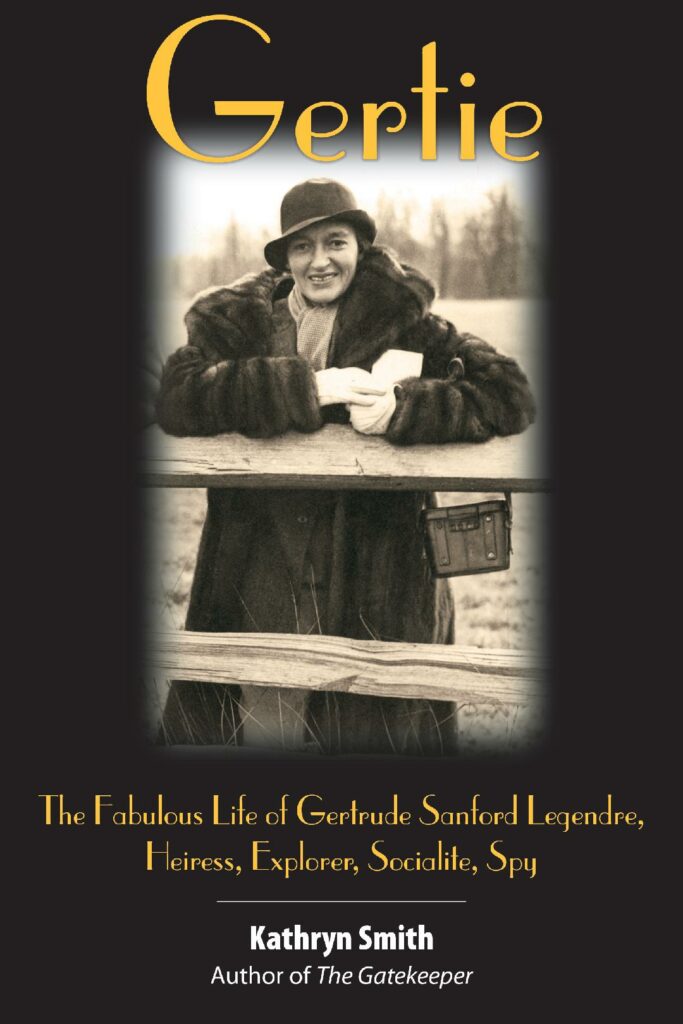 Join us Saturday, August 31st for the Summerville launch celebration of:

Gertie lived a 20th century life full of fun, adventure, derring-do and drama. Read all about her Gilded Age girlhood, explorations on three continents, hijinks on the French Riviera with the Lost Generation, work for the OSS – the original American spy agency – during World War II, and her imprisonment by the Nazis. And that’s less than half the story!

Gertrude Sanford Legendre was a woman whose adventurous life spanned the twentieth century, beginning in Aiken, S.C. in 1902 and ending at her plantation outside Charleston in 2000. She was a daring and fearless woman whose adventures included being the first American woman in uniform held as a POW by the Germans during World War II.

She also partied on the Riviera with the Murphys, the Fitzgeralds and Harpo Marx in the 1920s, undertook numerous challenging expeditions for natural history museums (and lead four) and befriended some of the greatest personalities of the 20th century, including Dr. Albert Schweitzer, General George S. Patton, Lilly Pulitzer, and Bing Crosby. In her later years, she became an ardent conservationist, fighting for habitat preservation on the South Carolina coast and leaving her 7,000-acre plantation in a conservation easement, a place where “the beasts can grow old and die.” 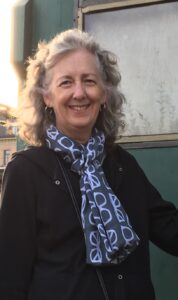 “Gertie” is a rollicking read about a woman who was not afraid to say yes to life!

Kathryn Smith is author of the critically acclaimed biography of Marguerite LeHand, FDR’s private secretary and advisor, “The Gatekeeper: Missy LeHand, FDR and the Untold Story of the Partnership that Defined a Presidency” (Simon & Schuster, 2016).