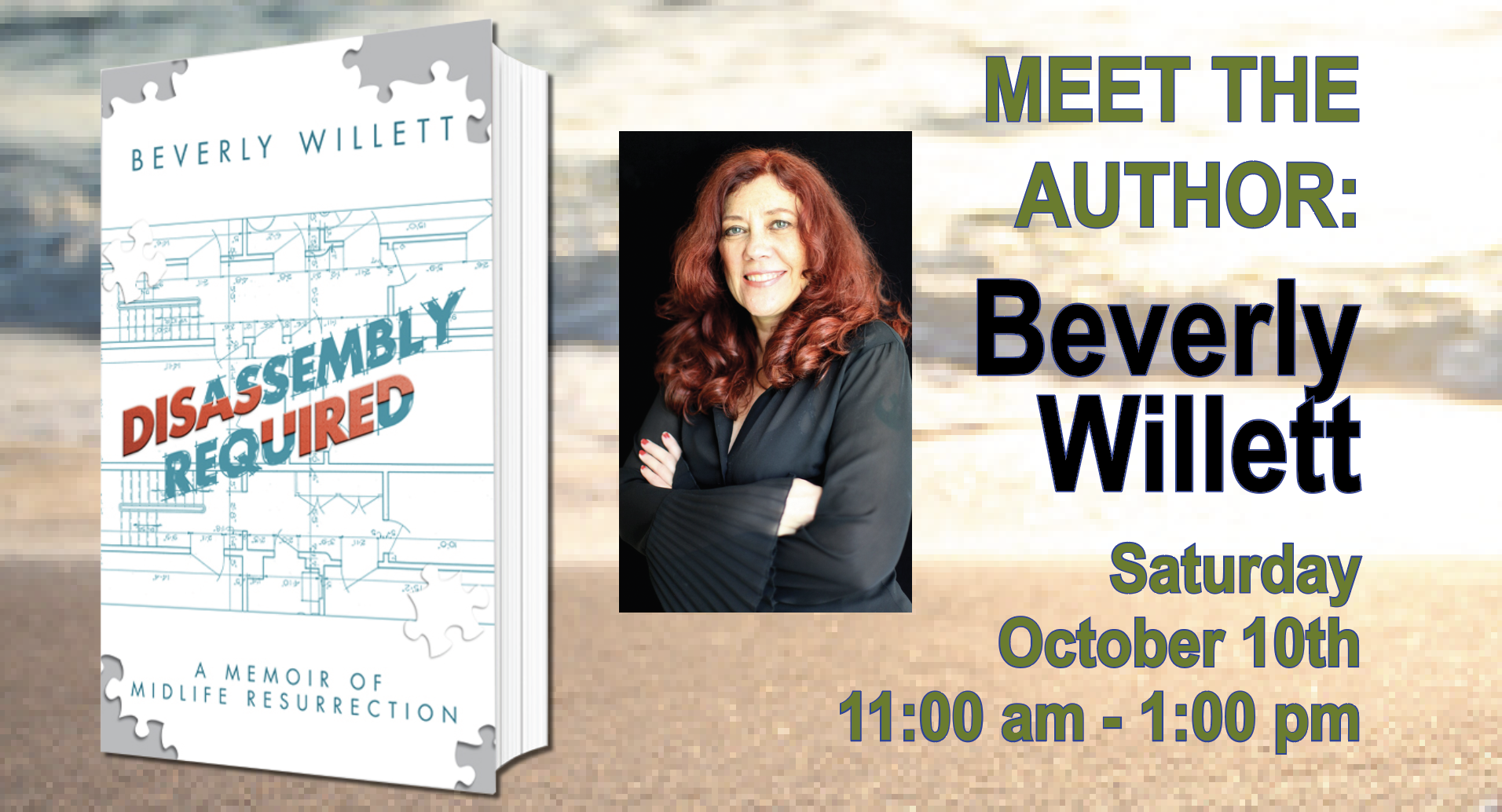 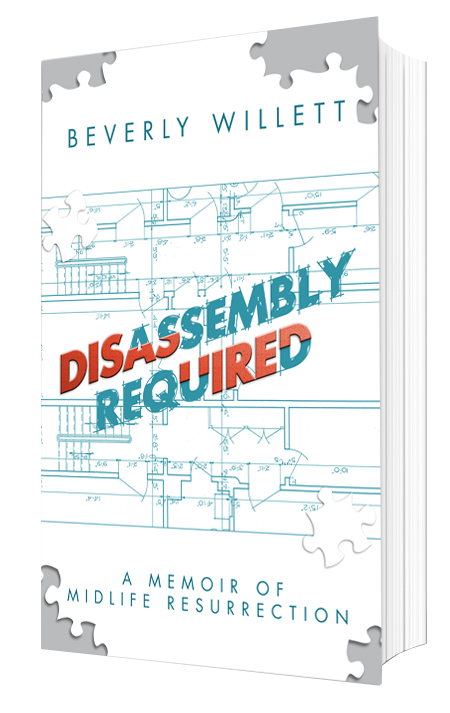 We’re thrilled to host Beverly Willett, the author of Disassembly Required, both online via Zoom (On October 8th, 7 pm) AND live for a book signing in the store on Saturday morning, October 10th!

NOTE: Preorder your copy from Main Street Reads and get a 10% discount off the cover price – Your book will be ready to pickup and be signed on Saturday!

A raw and riveting memoir, Disassembly Required invites readers along, moment by gut-wrenching moment, on one woman’s journey from betrayal and devastation to resilience and recovery. From learning of her husband’s affair, to family court, to life as a single mother, Beverly Willett perseveres in resisting injustice, the loss of her family unit, and the sale of the beautiful Brooklyn Brownstone her family had called home.

Disassembly Required is a story of quiet struggle and persistence. Unflinchingly honest in its examination of the discomforts of change, it celebrates the opportunities for transformation. 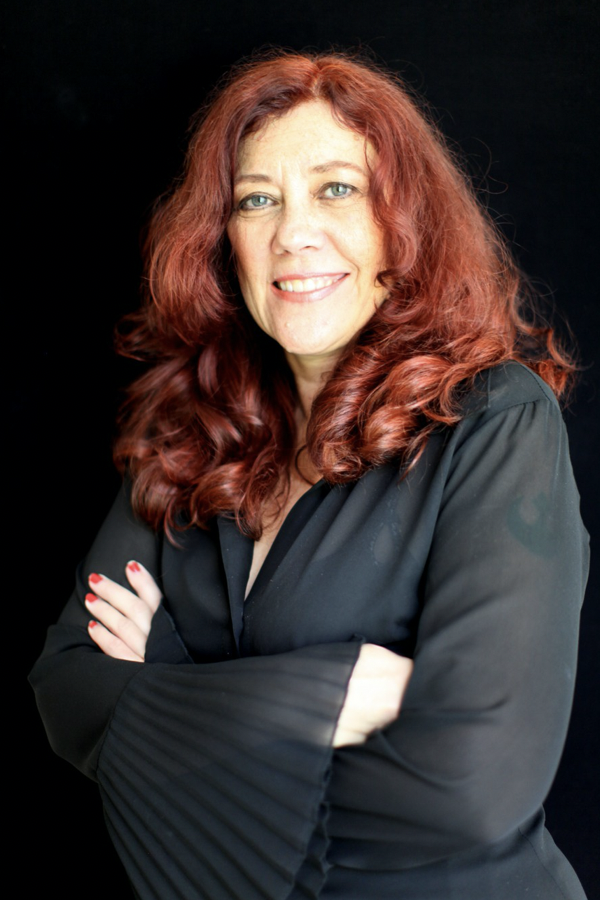 Beverly Willett has written personal essays, op-eds, and service pieces for dozens of the nation’s top newspapers and magazines, including The New York Times, USA Today, The Washington Post, The New York Post, Newsweek, The Guardian, Family Circle, The Huffington Post, Prevention, Woman’s Day, Salon, The Daily Beast, and many more. Appealing to a diverse audience, she’s written on a wide variety of topics—everything from friendship, divorce, and parenting, to homelessness, midlife and meditation, even her wild ride on a Harley on the back roads of Kentucky.

An accomplished speaker, in 2016, she gave a popular Tedx Talk entitled “How to Begin Again.” She’s also been interviewed on Fox Radio, Sirius Radio, iHeart Radio, Our American Network, and public radio. In 2017, she co-produced a documentary about homelessness entitled “Without A Roof,” which aired on public television.

Beverly has two grown daughters. A Southern Maryland native and former New York City entertainment lawyer, she now lives in Savannah, Georgia. She serves on the boards of the Chatham-Savannah Authority for the Homeless, the Coalition for Divorce Reform (co-founder), the American Traditions Vocal Competition, and the Flannery O’Connor Childhood Home (President). She is the former Chairman of the Board of NYC’s MCC Theater. She received her B.A. from Penn State University and her J.D. from Catholic University, Columbus School of Law.