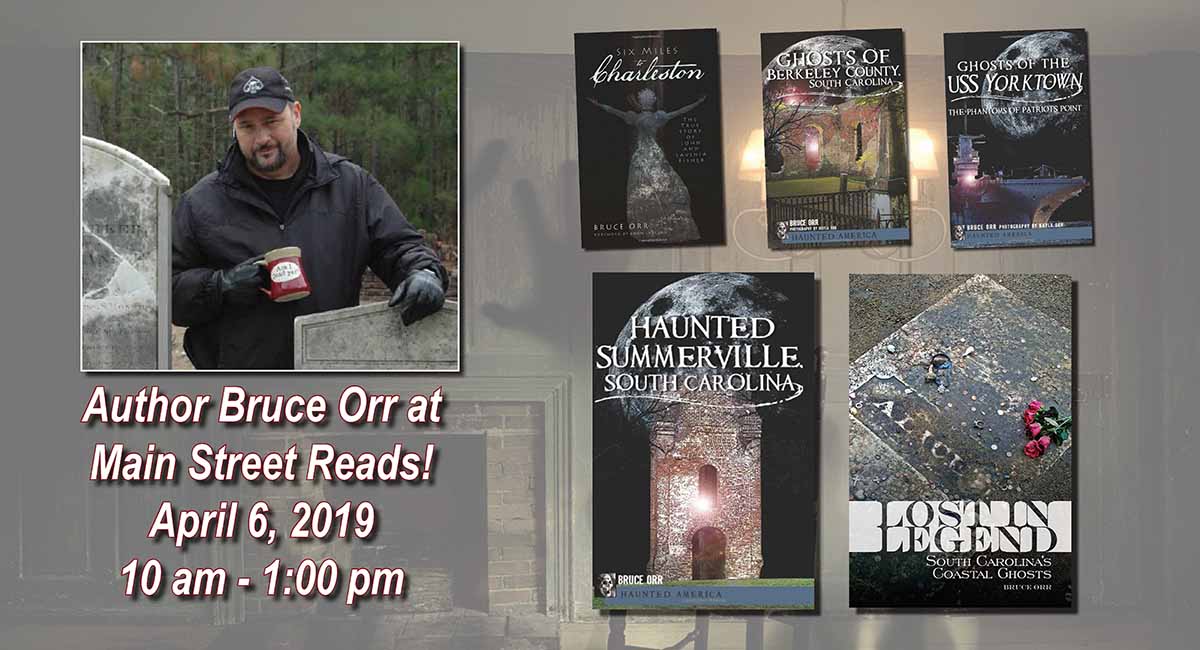 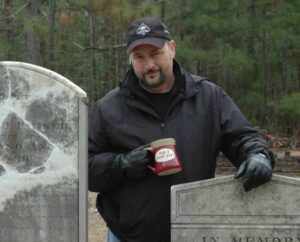 On Saturday, April 6, during Azalea Festival, Main Street Reads will host Bruce Orr, author of several books about the south, including:

Come out and meet this famed author and get your signed copy of Haunted Summerville or Lost in Legend (we’ll also have a limited number of his other books on hand for fans!) 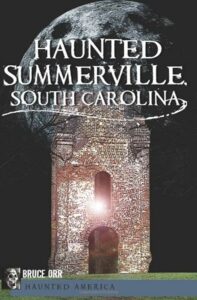 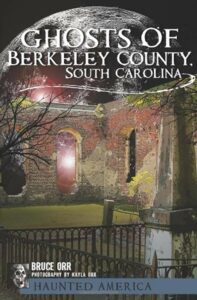 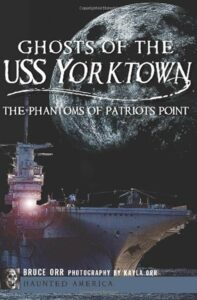 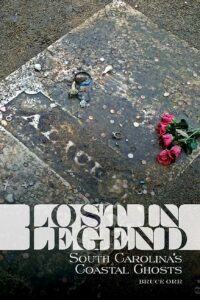 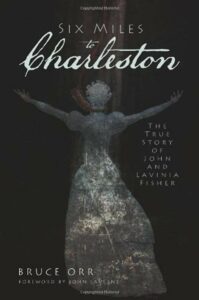