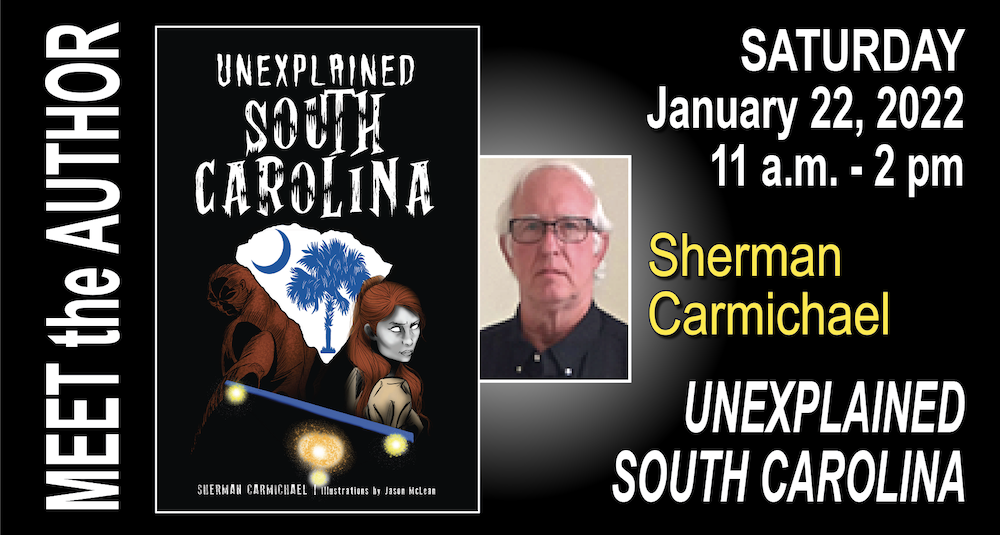 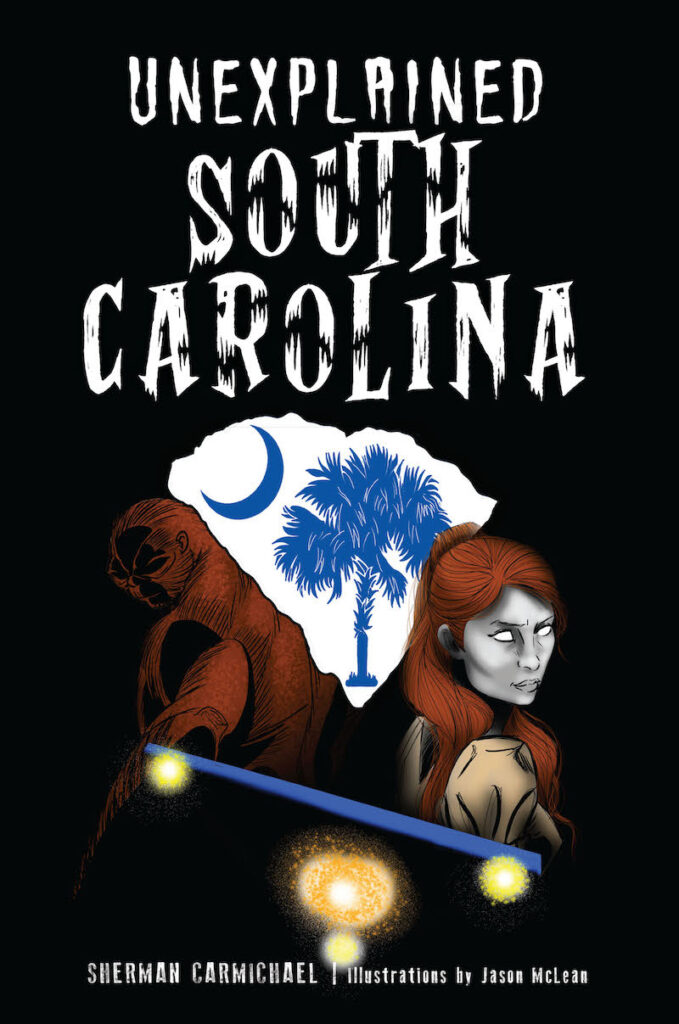 We’re thrilled to bring you a special book signing to celebrate the launch of a new book about South Carolina! Sherman Carmichael will be LIVE at Main Street Reads on January 22nd to unveil the brand new release of Unexplained South Carolina. The Palmetto State is home to many strange and unexplained events. The Gray Man of 2018 is Pawleys Island’s most historic ghost. He has been seen walking the beaches before hurricanes. The tiny town of Hilda hears the mournful wail of a ghost train. The Bowery, Myrtle Beach’s most legendary bar, hosts the spectral singing of Barman Joe. A ninety-two-foot crop circle appeared in the small town of McBee in 1994. And there’s a host of Bigfoot sightings in the state. Sherman Carmichael delves into the mysterious side of South Carolina. 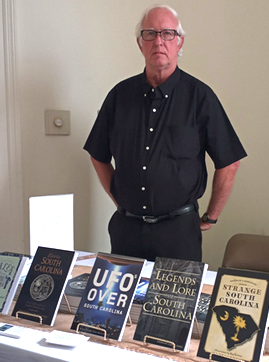 He has traveled throughout the United States visiting haunted locations. He has also visited Roswell, New Mexico. He has traveled to Mexico and Central America researching Mayan ruins. He plans to continue visiting these unusual places for many years to come.