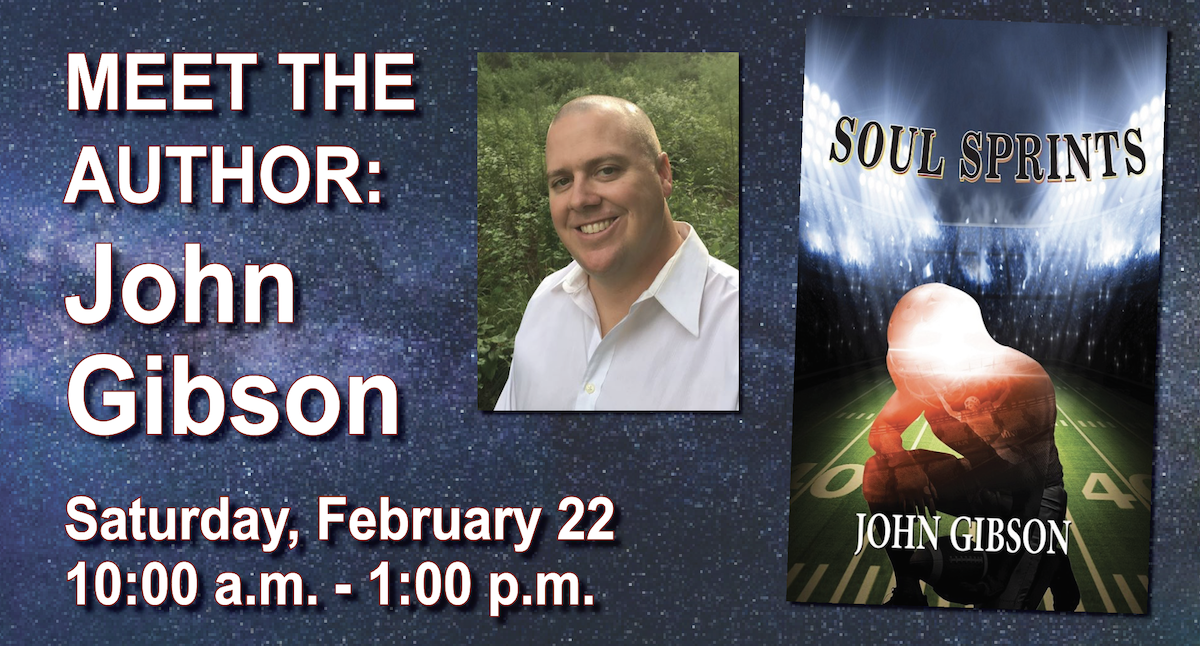 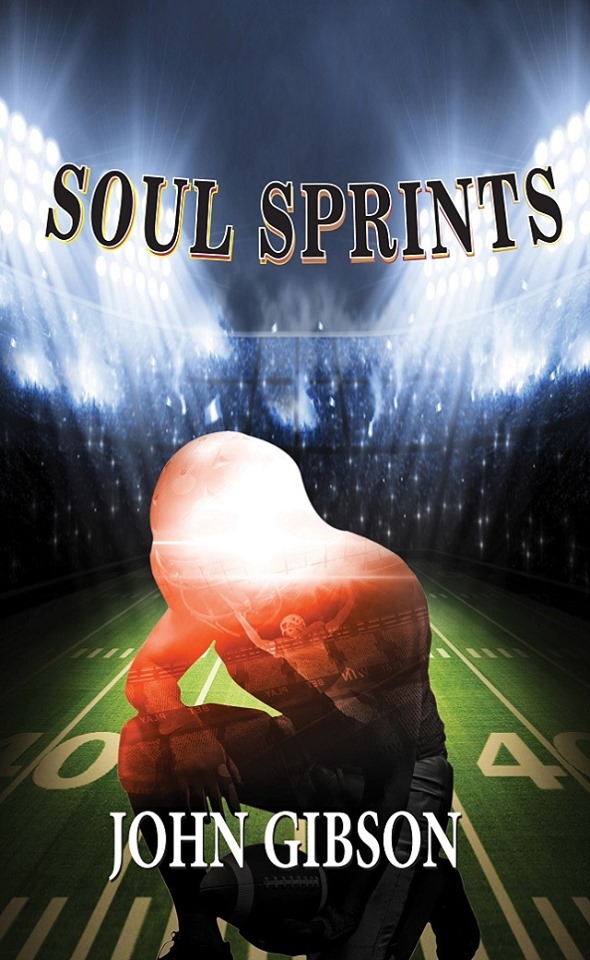 Soul Sprints is a football tale of love, friendship, tolerance, and the ties of family and community that bind, even in the unceasing presence of bitterness and prejudice in post-9/11 America.:

Lake Barrow, Florida is a small, central Florida farming community that prides itself on loving three things: faith, family, and the mighty Spartans of Sims County High. The tiny Bible-belt town is also home to a long-standing feud between two of its most prominent families, the Gills and the Danforths.

Jayce Leonard is a hometown football hero from Lake Barrow who is all too familiar with the Gill-Danforth controversy. After achieving success as a college quarterback at a small university, Jayce is called home in 2003 to coach at his alma mater at the age of twenty-four, making him the youngest high school head coach in the state of Florida. However, he soon finds himself squarely in the middle of his hometown’s checkered history again as he seeks to start a family and successfully lead his beloved Spartans on the gridiron. Alongside him is his college teammate and best friend, Soul Rasheed. &quot;Coach Soul,&quot; as he is known to the team, is a Muslim and former favorite receiving target of Jayce&#39;s whose enthusiasm and charisma quickly endear him to the players. However, Soul&#39;s presence in Lake

Barrow – along with his faith – soon generates fresh strife in the midst of the ongoing discord that has plagued Jayce’s small town for years.

Join us for the booksigning and lively discussion. Refreshments will be served!