The following are book club questions we’ll use to kickstart discussions for each of the books we’re talking up in upcoming book club meetups! 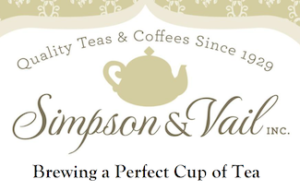 Independent bookstores are all special places – make sure you visit the other indies in the lowcountry when you’re nearby!

Eva’s on Main: We can highly recommend the blueberry pancakes (we call ’em a food group)
and the Momo salad for a refreshing lunch… 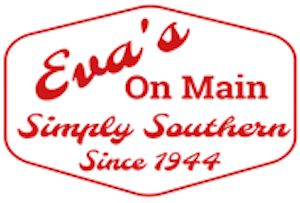 Tutor Doctor is a great idea! Hint: Get in touch BEFORE testing looms for your students! 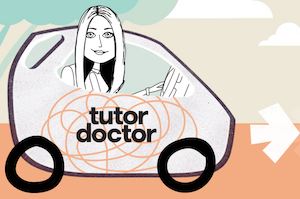