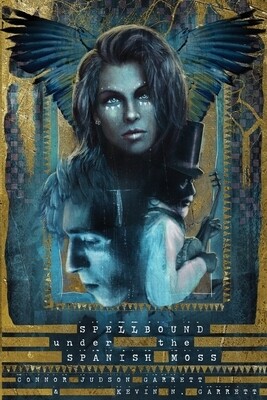 Spellbound Under the Spanish Moss by Connor & Kevin Garrett

Young Gareth Greyfin must find a way to save his father Samuel after he is bitten by a one-eyed snake. With little time before the venom will reach his father’s heart, Gareth follows his father’s instructions to bring him to a cabin in the swamps outside of Savannah, Georgia — the home of a witch with a fearsome reputation.

The witch Evangeline sends the fearful young man on a quest for five ingredients for the potion that offers the elder Greyfin’s only hope. Accompanied by the witch’s raven as a guide, Gareth’s desperate journey leads to encounters with a cast of characters that defy imagination. The duo is joined by an old banjo player, and they learn that heroes come in unexpected forms.

Along the way, Gareth learns a family secret and a deception threatens to destroy his budding romance with Raven and possibly the life of his father. Will his bargain with Evangeline pay off or will Gareth be the one to pay the price?

Kevin N. Garrett is an award-winning advertising and lifestyle photographer, A native of rural South Georgia and a graduate of Auburn University, Kevin, who has lived in Nashville and New York City, resides in Marietta, Georgia, with his wife Echo Montgomery Garrett He collaborated on Spellbound Under the Spanish Moss: A Southern Tale of Magic with his son Connor Judson Garrett, who lives in Beirut. He and Connor are currently working on Book 2 in the Spellbound Series: Fragrance of a Shadow: True Love and Other Legends, set in Puerto Rico and slated for a February 2023 release. He is also currently working on a children’s chapter book series and a YA self-help/mini-memoir inspirational book. 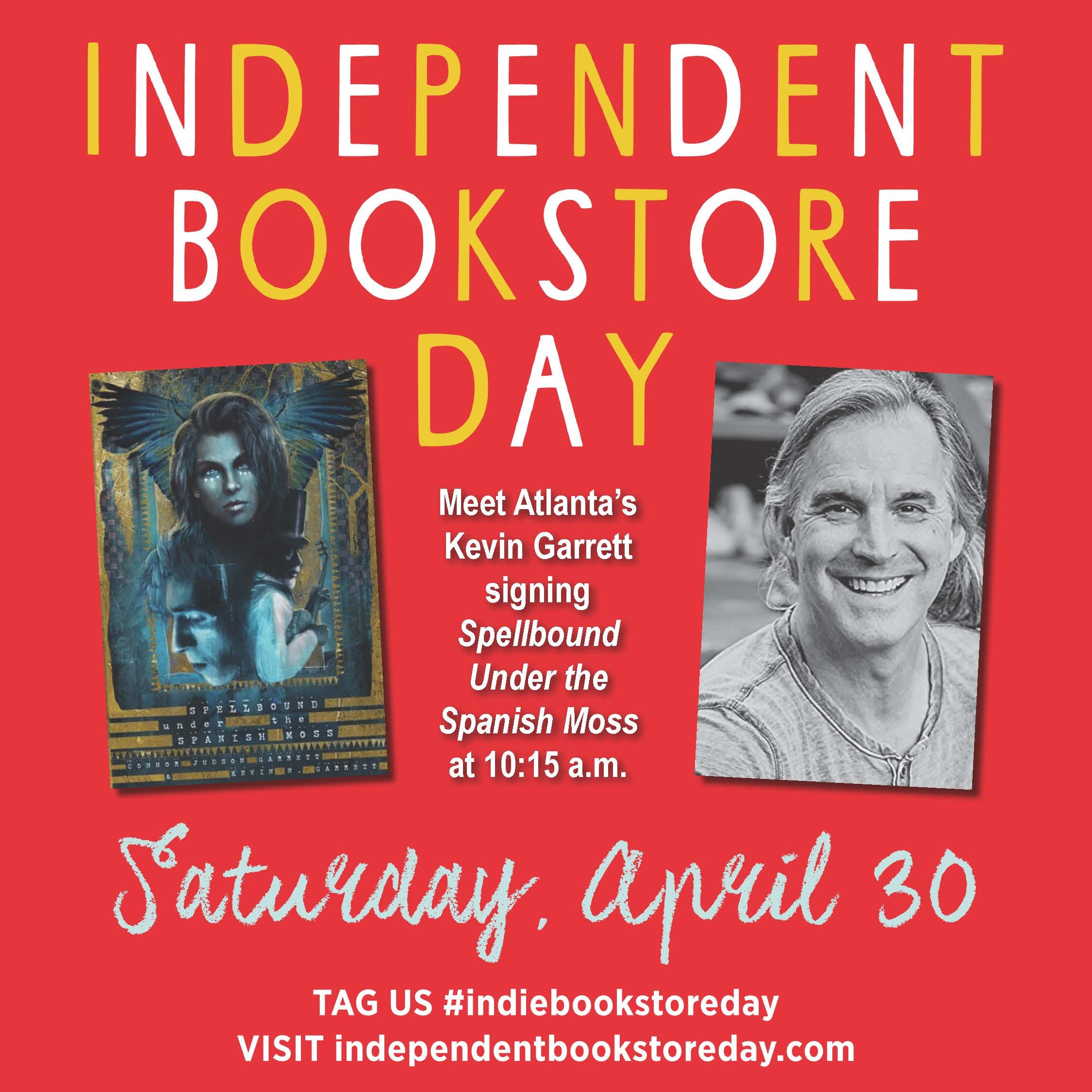