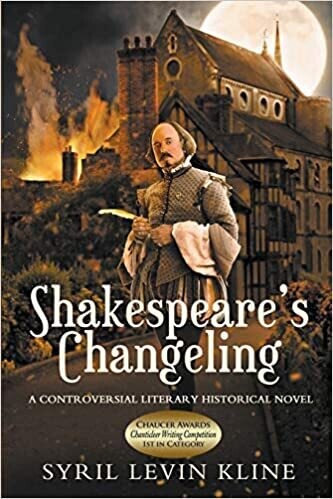 1st place winner of the Chaucer Award for Historical Fiction, Shakespeare’s Changeling is a controversial historical novel: Charged in 1616 by the Earls of Pembroke and Montgomery to edit a folio of Shakespeare plays, writer Ben Jonson races against time to uncover the missing manuscripts by seeking out his former nemesis, the bedridden William Shaxper. But far more worrisome is that the Earl of Oxford’s daughter, the Countess of Montgomery, wants the folio published as a tribute to her father.

Witty, intriguing and suspenseful, Syril Levin Kline’s controversial novel calls into question everything you ever thought you knew about the Bard by exploring the irony of a creative genius forced to hide behind the identity of another. Kline proudly joins Mark Twain, Walt Whitman, Samuel Taylor Coleridge, James Joyce, Charles Dickens and others in their skepticism about the Shakespeare authorship.

Syril Levin Kline is an educator, journalist, theater director, and performer who believes that challenging academic orthodoxy can lead to new insights and discoveries that enhance all fields of learning. She believes that writers create within the context of their experience and that by helping students connect an author with his or her work, we can enable them to see relationships between their own learning, thinking, and writing. For too long, Shakespeare's true identity has remained an intriguing mystery to students and teachers. In her novel, Syril breathes new life into the literary world of Elizabethan England, enlightening readers with the many connections between the life of the 17th Earl of Oxford and the Shakespeare canon. 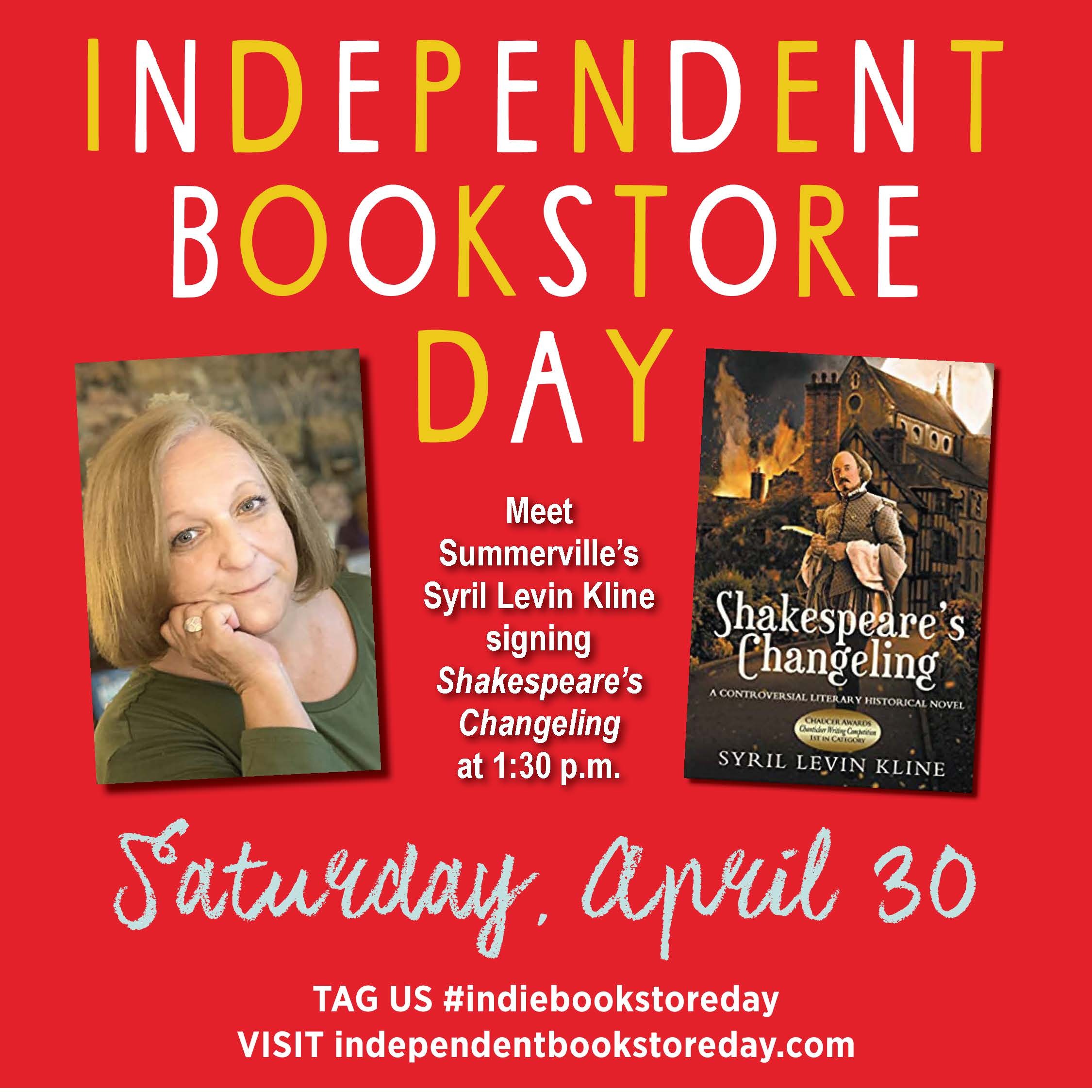