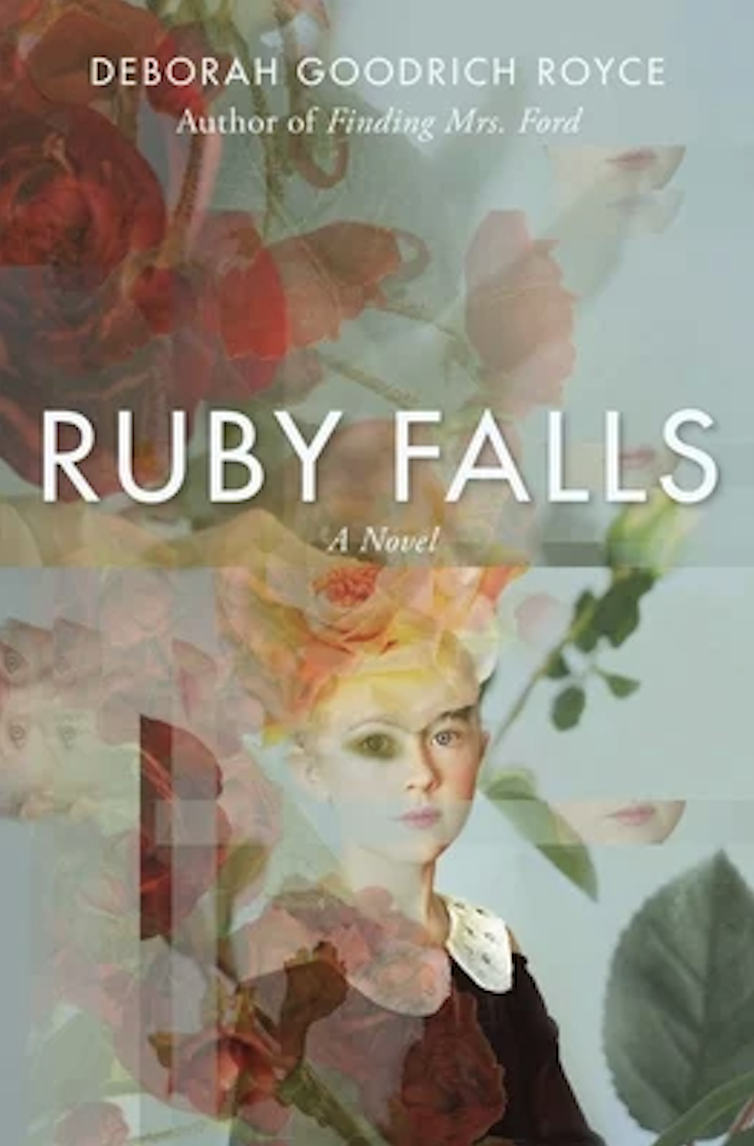 is a nail-biting tale of a fragile young actress, the new husband she

barely knows, and her growing suspicion that the secrets he harbors may

eclipse her own. On a brilliantly sunny July day,

Eleanor Russell, she is fired under dubious circumstances. Fleeing to

Europe, she marries a glamorous stranger named Orlando Montague and

keeps her past closely hidden. Together, Eleanor and Orlando

start afresh in LA. Setting up house in a storybook cottage in the

Hollywood Hills, Eleanor is cast in a dream role--the lead in a remake

of Rebecca. As she immerses herself in that eerie gothic tale,

Orlando's personality changes, ghosts of her past re-emerge, and Eleanor

fears she is not the only person in her marriage with a secret. In this thrilling and twisty homage to Daphne du Maurier's Rebecca,

the story ricochets through the streets of Los Angeles, a dangerous

marriage to an exotic stranger, and the mind of a young woman whose past

may not release her.