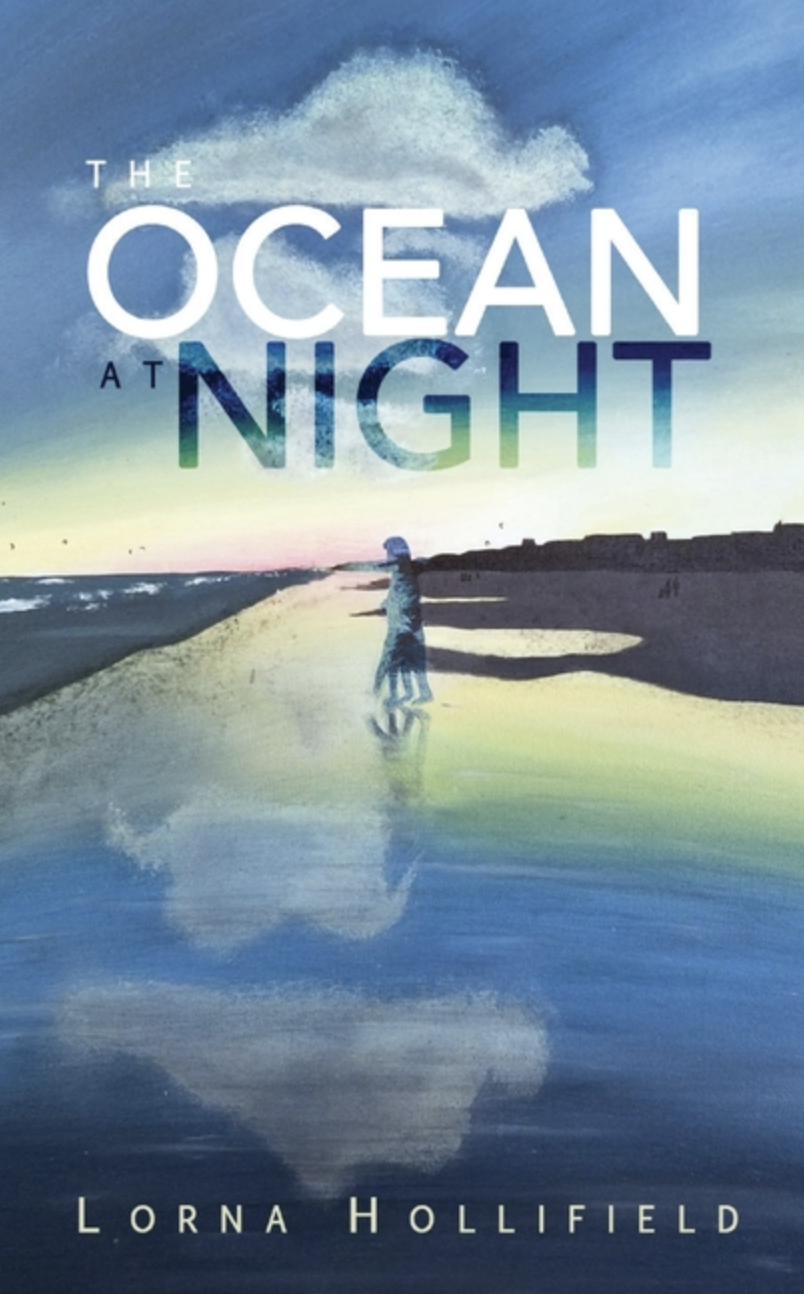 Ocean at Night by Lorna Hollifield

They’re all lost: a teenage girl from the wrong side of the sand, a grieving father with a chip on his shoulder, a ne’er-do-well mother addicted to men, and a six-year-old girl last seen happily swinging her red sand bucket.

Folly Beach is a barrier island near Charleston, South Carolina made famous for making people disappear. Legends of sunken ships, quarantined drifters, wartime burial grounds, and lost Indian tribes have nicknamed the town “Coffin Island.” However, much of the folklore has been entombed by colorful beach shops, greasy crab shacks and bustling sunbathers. That is, until the summer of 2019 when young fossil hunter, Teal McHone, becomes the last person to lay eyes on a child snatched from the shoreline on a hot July evening. Suddenly the small beach town once again lives up to its dark reputation, and the kidnapping ignites a chain of sinister events along the South Carolina coast. Will Teal realize just what she saw in time to save the girl?

This coming-of-age, romantic thriller will keep the pages turning as Teal fights to unearth all that’s hidden beneath the sands and souls on this tiny southern beach. The pull of the ocean tempers the pace of her awakening and the fates of all those caught up in its enigmatic motion. Will the strengthening tide pull the lost further out to sea or finally deliver them safely back to shore?

Lorna Hollifield was born in Asheville, North Carolina, but now enjoys the “salt life” outside of Charleston, South Carolina with her family and favorite Springer Spaniel.

Hollifield began her professional writing journey as a tourism and travel blogger before finally breaking into the fiction market when Pen Name Publishing picked up her debut novel, Tobacco Sun, in 2017. Since then Lorna served as President for the South Carolina Writers Association, has been a featured speaker at numerous literary conferences, was published in the Fall Lines literary anthology, and spent a year as the book columnist for Skirt Magazine.

When Lorna isn’t writing, she is most likely bumming on the beach, or exploring the never-ending South Carolina LowCountry she loves so much. Her first novel was Tobacco Sun. 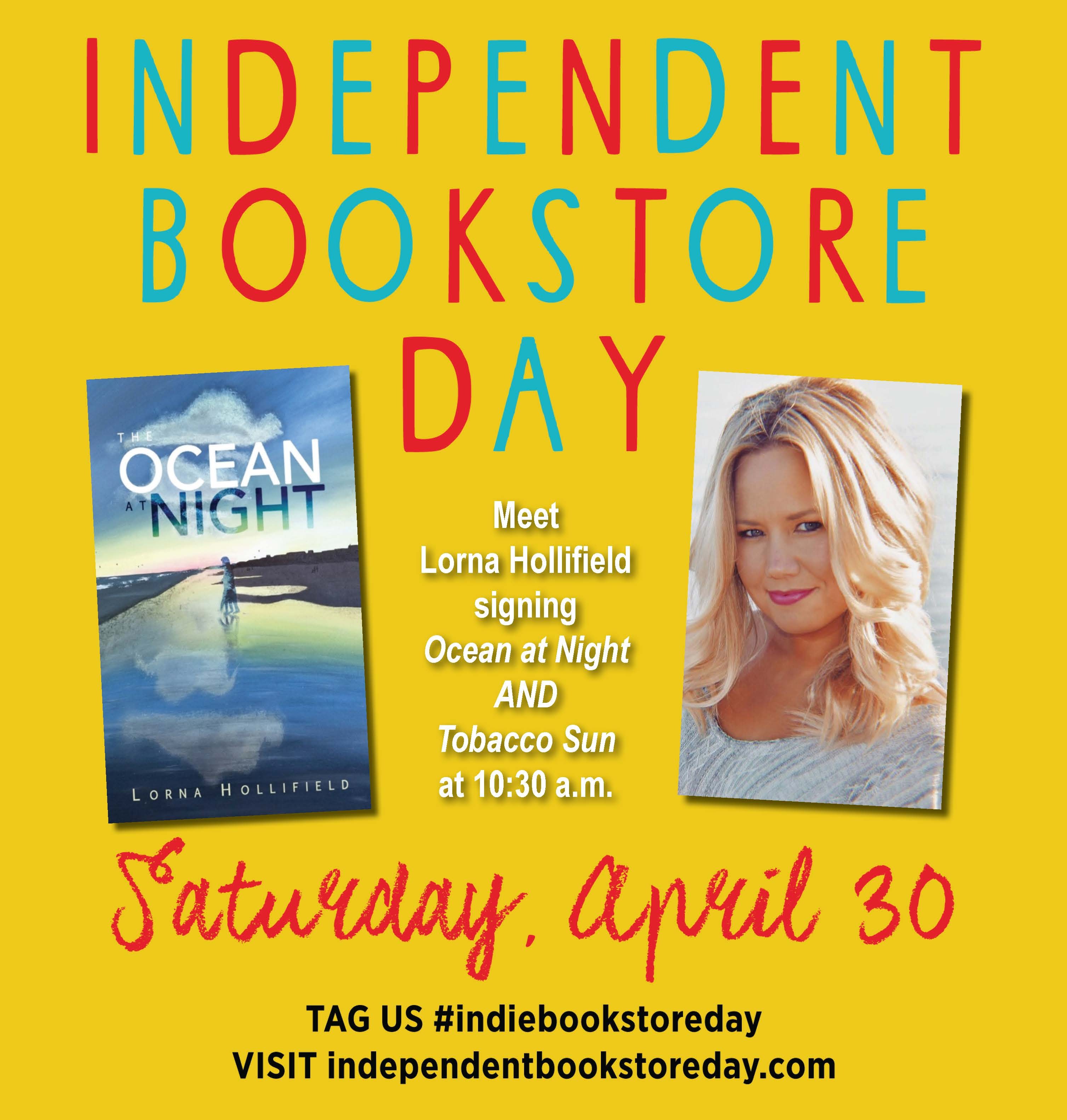