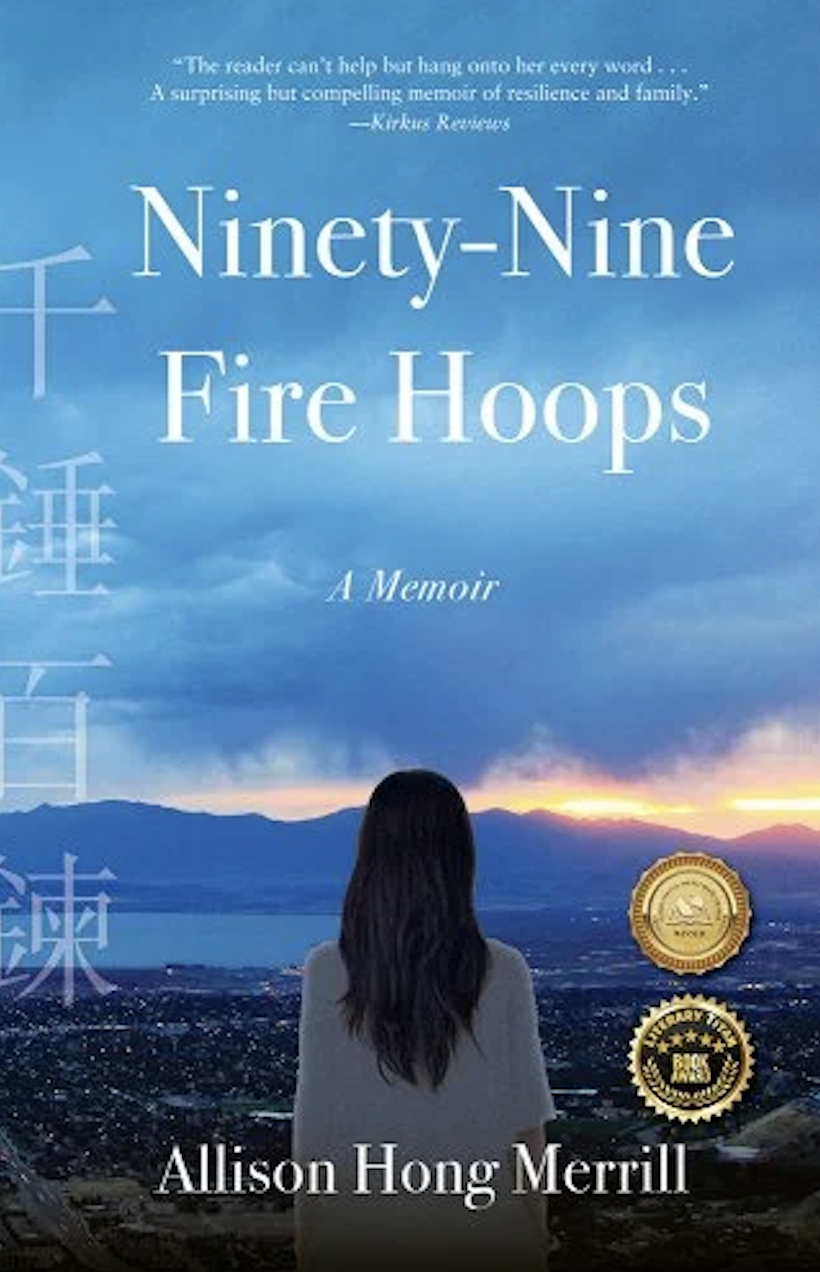 SKU 9781647421892
$15.24
In stock
1
Product Details
Allison Hong is not your typical fifteen-year-old Taiwanese girl. Unwilling to bend to the conditioning of her Chinese culture, which demands that women submit to men's will, she disobeys her father's demand to stay in their faith tradition, Buddhism, and instead joins the Church of Jesus Christ of Latter-day Saints. Then, six years later, she drops out of college to serve a mission--a decision for which her father disowns her. After serving her mission in Taiwan, twenty-two-year-old Allison marries her Chinese-speaking American boyfriend, Cameron Chastain. But sixteen months later, Allison returns home to their Texas apartment and is shocked to discover that, in her two-hour absence, Cameron has taken all the money, moved out, and filed for divorce. Desperate for love and acceptance, Allison moves to Utah and enlists in an imaginary, unforgiving dating war against the bachelorettes at Brigham Young University, where the rules don't make sense--and winning isn't what she thought it would be.
Save this product for later
Display prices in: USD