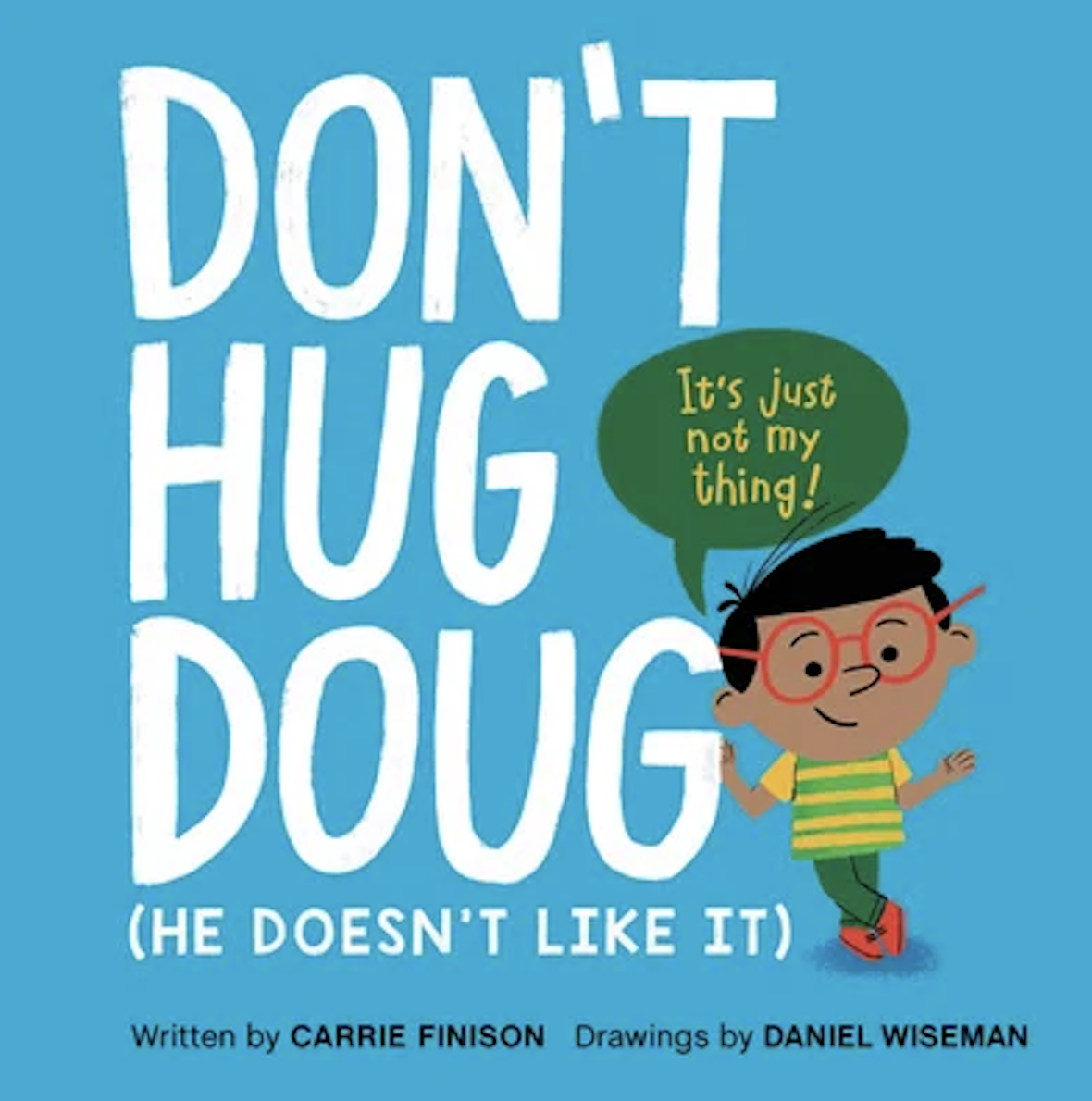 SKU 9781984813022
$15.50
In stock
1
Product Details
Meet Doug, an ordinary kid who doesn't like hugs, in this fun and exuberant story which aims to spark discussions about bodily autonomy and consent--from author Carrie Finison and the #1 New York Times bestselling illustrator of The World Needs More Purple People, Daniel Wiseman. Doug doesn't like hugs. He thinks hugs are too squeezy, too squashy, too squooshy, too smooshy. He doesn't like hello hugs or goodbye hugs, game-winning home run hugs or dropped ice cream cone hugs, and he definitely doesn't like birthday hugs. He'd much rather give a high five--or a low five, a side five, a double five, or a spinny five. Yup, some people love hugs; other people don't. So how can you tell if someone likes hugs or not? There's only one way to find out: Ask! Because everybody gets to decide for themselves whether they want a hug or not.
Save this product for later
Display prices in: USD