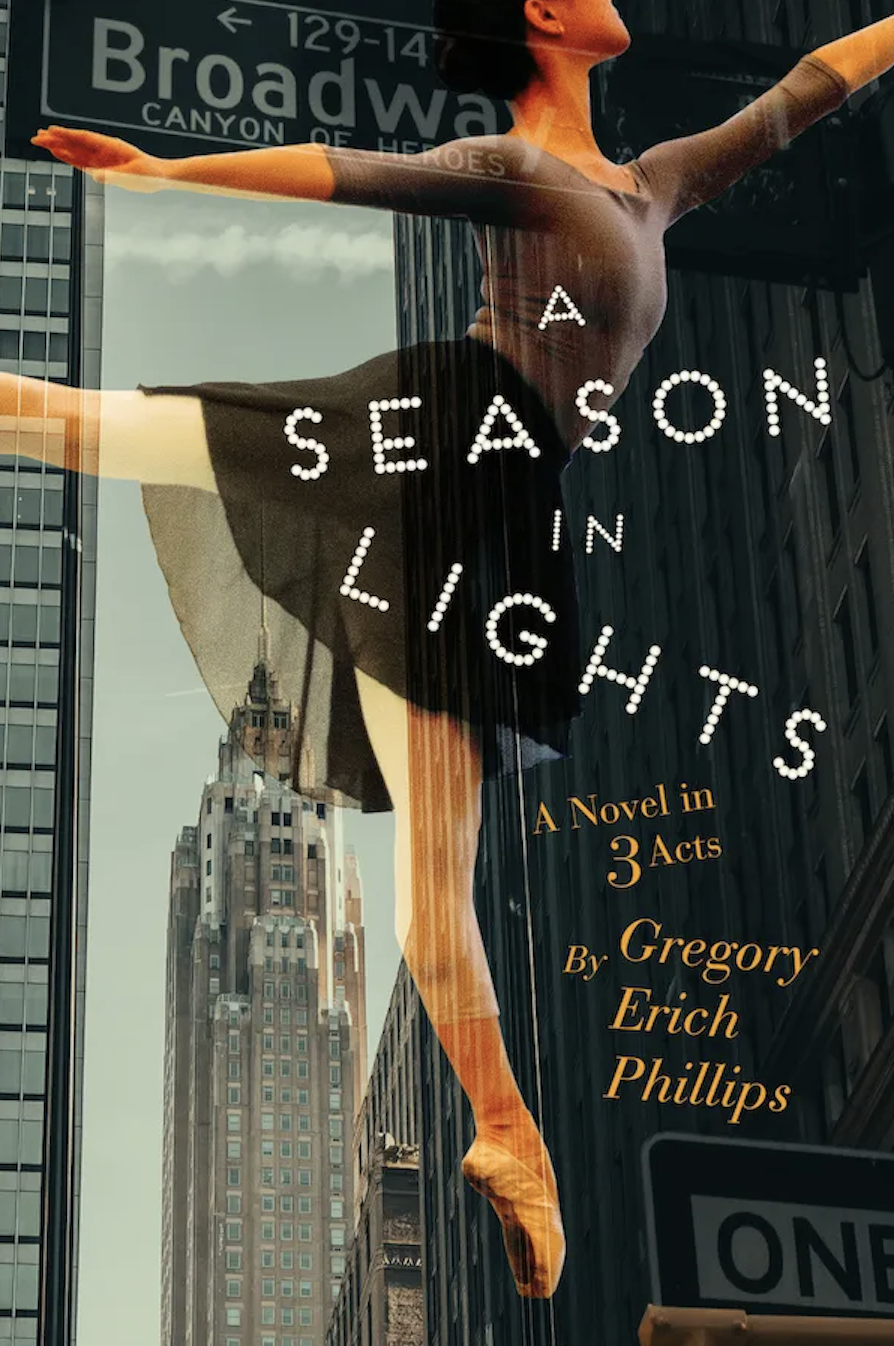 A Season in Lights: A Novel in Three Acts by Gregory Erich Phillips

Passion, ambition and escape in the colorful artistic underworld off-Broadway.

Cammie, a dancer in her 30s, has just landed her first part in a show since coming to New York City. Yet the tug of familial obligations and the guilt of what she sacrificed to be there weigh down her dancing feet. The early narrative follows the cast of the show, with a backstage glimpse into the chaotic and colorful world of struggling performers.

Cammie’s lover, Tom, an older piano player, came to the city as a young man in the 1980s with a story eerily in tune with Cammie’s own.

Through their triumphs and failures, both learn the fleetness of glory, the sweetness of new love, and how a dream come true isn’t cherished until it’s passed. The bright lights of the stage intoxicate, while degradation and despair lurk close behind the curtain. Their stories are marred by two viruses, AIDS in the 1980s and COVID-19 today, both of which ravaged the performing arts community, leaving a permanent scar on those who lived through them.

Cammie thinks she finally has her chance in a major show, until COVID forces the unthinkable—Broadway being shut down. The physical, financial and emotional toll this takes on the dancers and musicians of the story is laid bare. The effort it took to survive even the next day in New York City becomes a stark reality for many of the characters. “It took a lot of lucky breaks to make it here. This pandemic would undo a lot of lucky breaks for a lot of people.”

Award-winning author Gregory Erich Phillips writes stories with strong characters whose lives, with their many challenges and joys, resonate with a wide audience. Raised in a literary family, Gregory began writing at the age of fourteen. His debut novel, Love of Finished Years, won the grand prize in the Chanticleer Reviews International Writing Competition and was an Amazon bestseller in historical fiction. It was praised by Publishers Weekly, which called it “beguiling.” His second novel The Exile won first place in mainstream fiction in the PNWA literary contest. A Season in Lights won the grand prize in the Chanticleer Reviews Somerset award for Contemporary and Literary Fiction and was named a Distinguished Favorite in the 2021 NYC Big Book Awards. The novel was also featured on the cover of Publishers Weekly (Aug. 30 2021). It was named the Best Book of the Year by Annie McDonnell of The Write Review. An accomplished tango dancer and musician, Gregory has impressed audiences from the West Coast to New York City with his drama and grace on the dance floor. Gregory lives in Seattle, Washington. 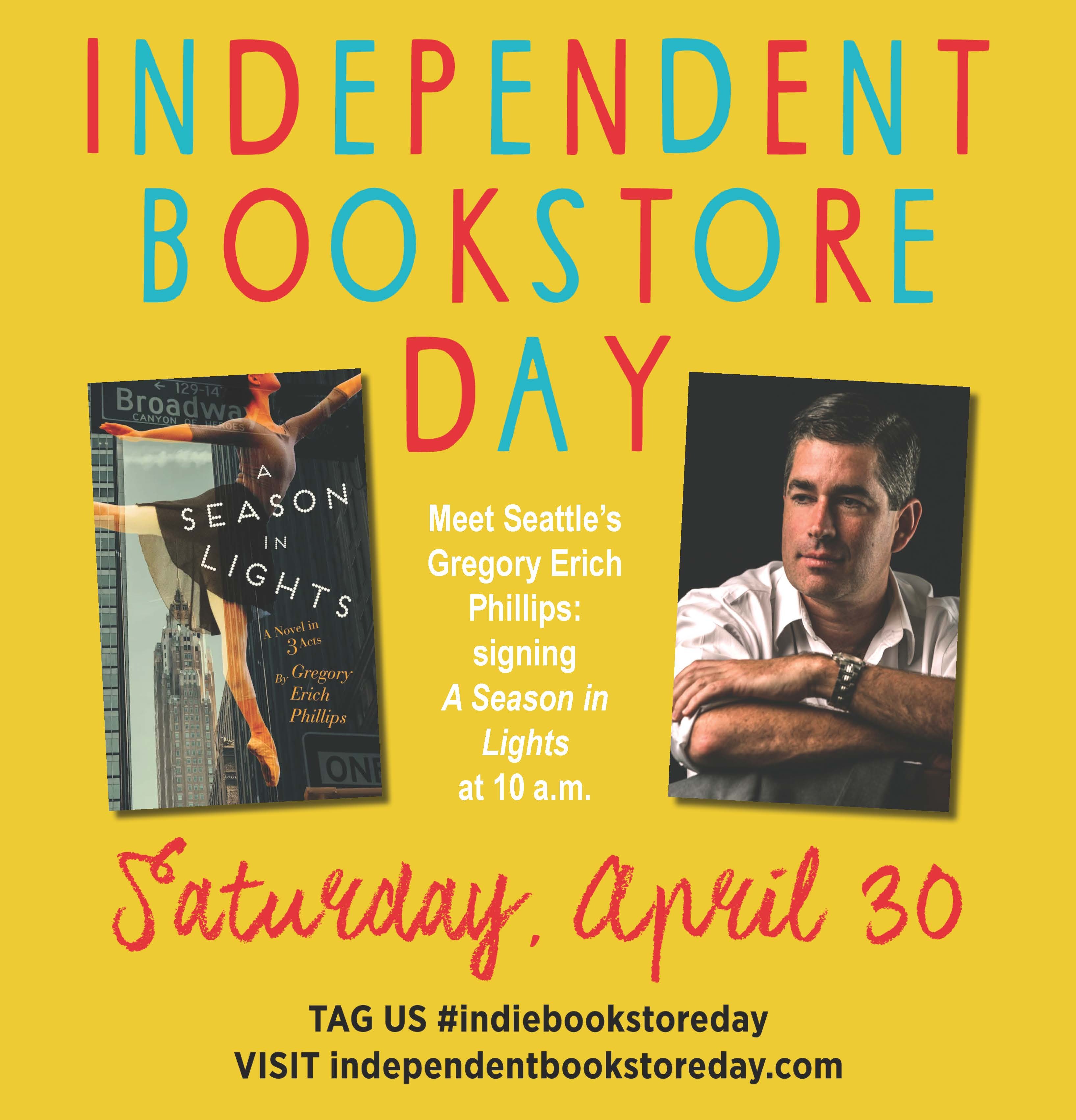