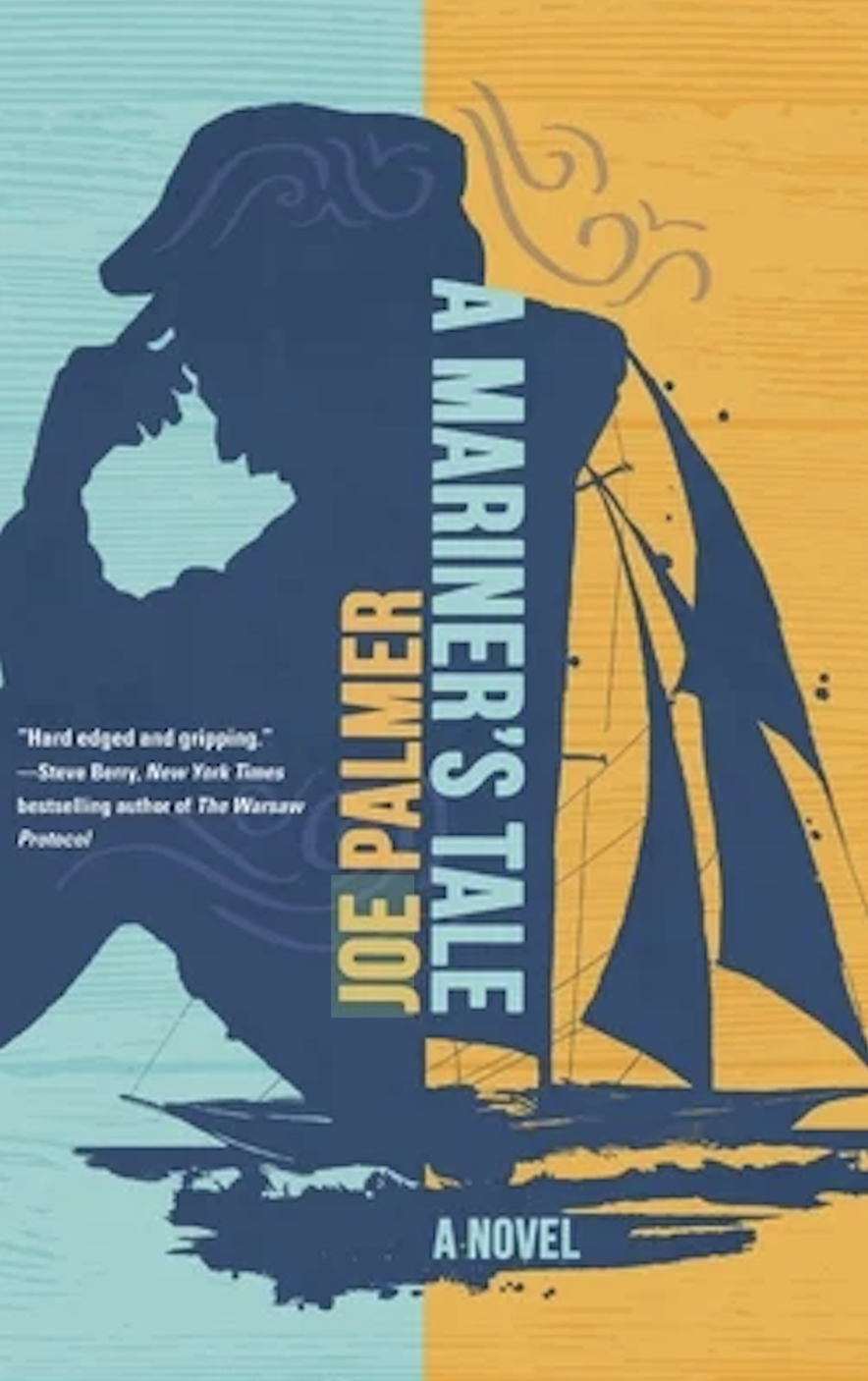 A Mariner's Tale by Joe Palmer

For ten years, the partially completed sailboat Jack Merkel started building with his wife and son sits gathering dust, until his lingering sorrow drives him to finish it alone. Enter a young hoodlum who breaks into the marina and seriously damages the boat for no apparent reason but misplaced rage. When the county sheriff arrives with the boy, the aging mariner sees a lost soul, and begs the sheriff and judge to release the boy into his custody to work off his punishment. Margie Waller, a beautiful, fiercely independent and wealthy divorcee with a yacht in need of repairs, arrives soon after and finds herself attracted to the brooding Merkel.

When a deadly hurricane takes aim at Morgan's Island, it threatens to destroy everything just as the relationships between the three dispirited characters begin to yield fruit.

Woven around the tranquility and bliss of sailing fair winds and gentle seas, A Mariner's Tale is a love story wrapped in the question that everyone, not just sailors, asks themselves: "This is where I am. There is where I yearn to be. How do I navigate my course to get there?"

Joe Palmer is an award-winning former newspaper reporter and longtime columnist, whose folksy column, Cup of Joe, ran for ten years in the Fernandina Beach News-Leader with a large aand enthusiastic following. He's written investigative reporting and feature stories for the Bradenton Herald, Macon Telegraph and News and the Florida Times-Union. A Navy veteran and medical corpsman, he went on to work as a surgeon's assistant at St. Vincent's Medical in Jacksonville, while attending college for this BA from the University of North Florida. He parlayed his investigative experience into a twenty-year career as an investigator for the Federal Public Defender's Office. A sailor, he got the idea for his debut novel while working on an antique sailboat that he and his wife painstakingly restored. 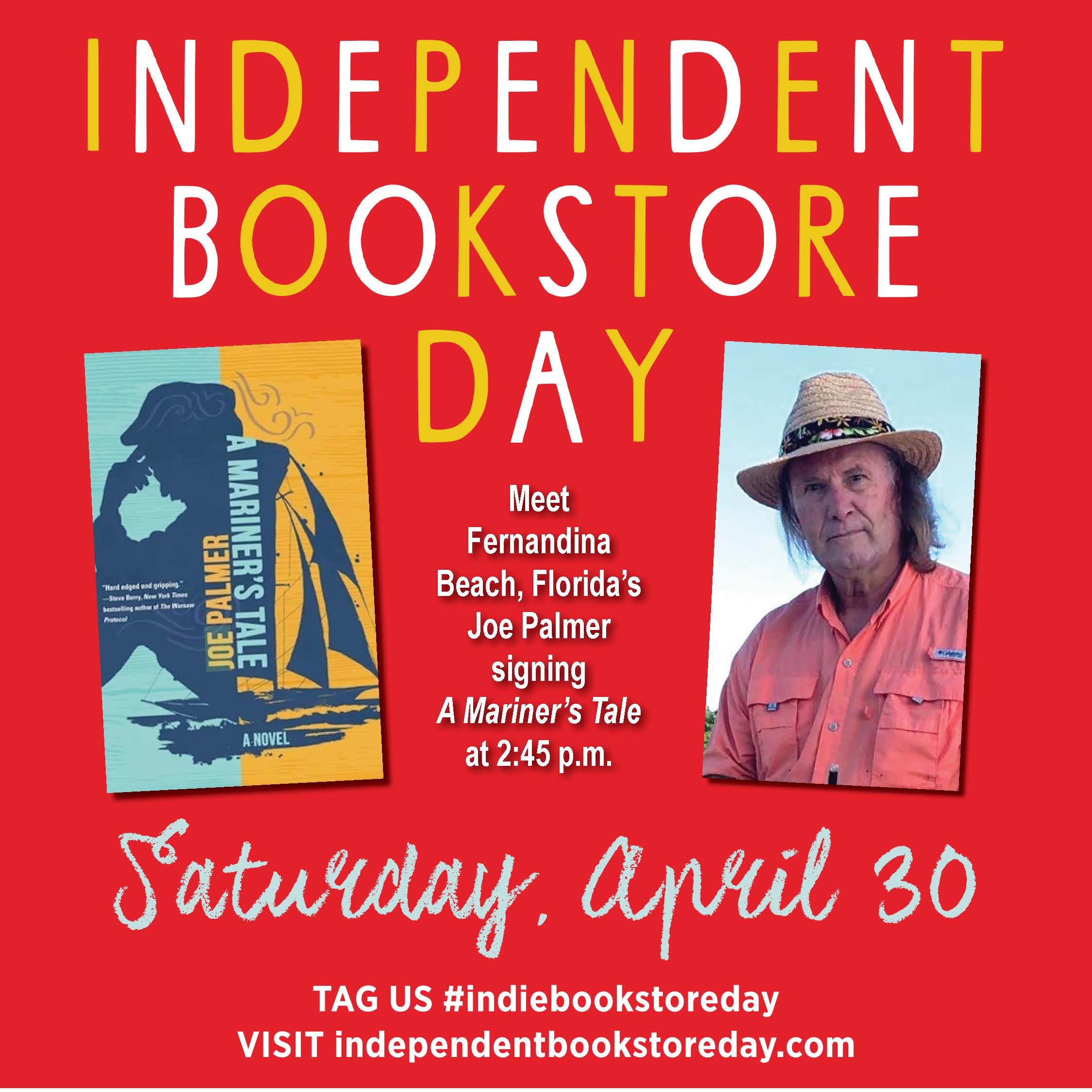