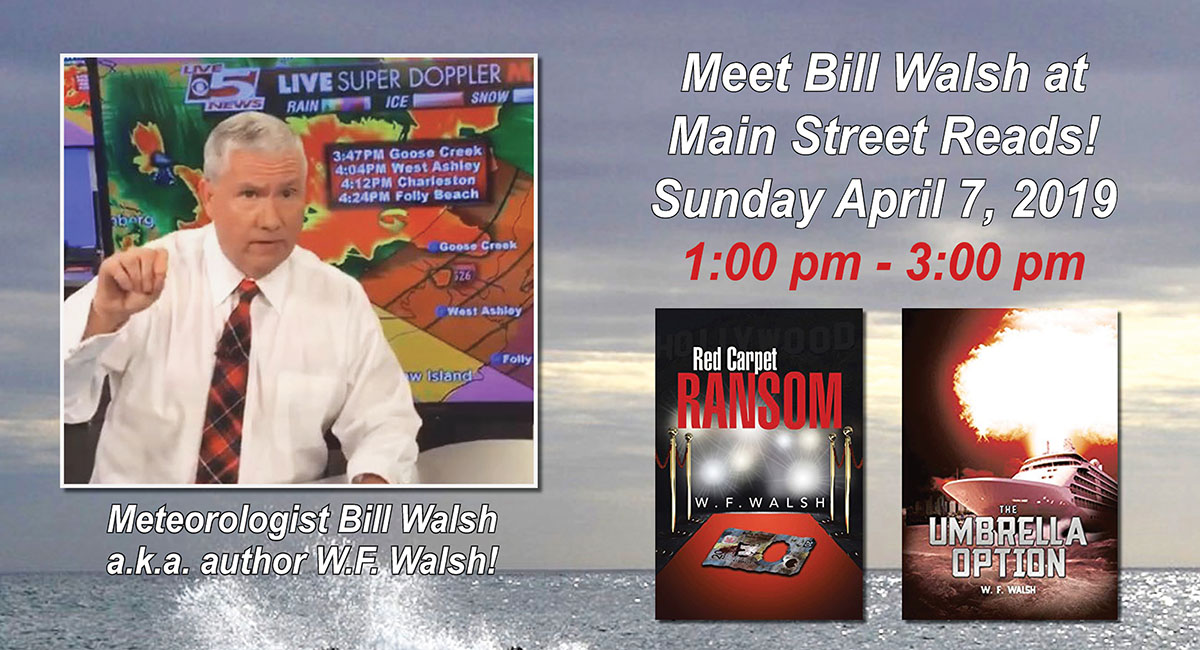 You may know him as meteorologist Bill Walsh… But to readers he’s always known as W.F. Walsh, and we’re thrilled to announce he’ll be at Main Street Reads Sunday, April 7, between 1 and 3 p.m. on the last day of the Flowertown Festival!

He’ll be on hand to sign his popular books Red Carpet Ransom and The Umbrella Option, and to give you a sneak peek into his next book, Black Duck, releasing this May!

W.F. Walsh is a two-time Emmy Award-winning television personality and has spent over twenty years in television news and entertainment. As a producer, Walsh has been awarded five Telly Awards for his work on various programs, from news to reality. He is also a lieutenant colonel in the United States Air Force Reserve and has served on military missions to both Iraq and Afghanistan, among many other locations around the world. He has been awarded two Meritorious Service Medals, the Air Force Commendation Medal, the Navy and Marine Corps Achievement Medal, the Air Force Achievement Medal, and the Global War on Terrorism Service Medal, among others. 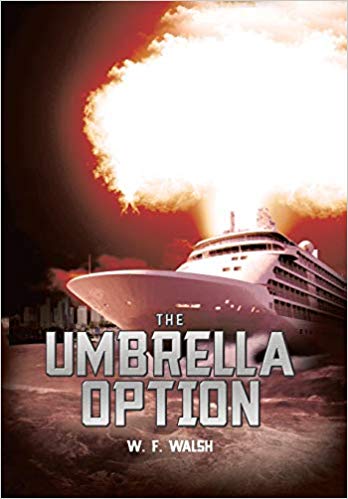 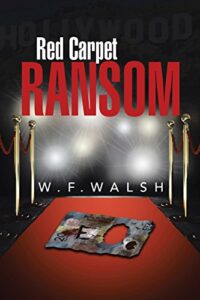