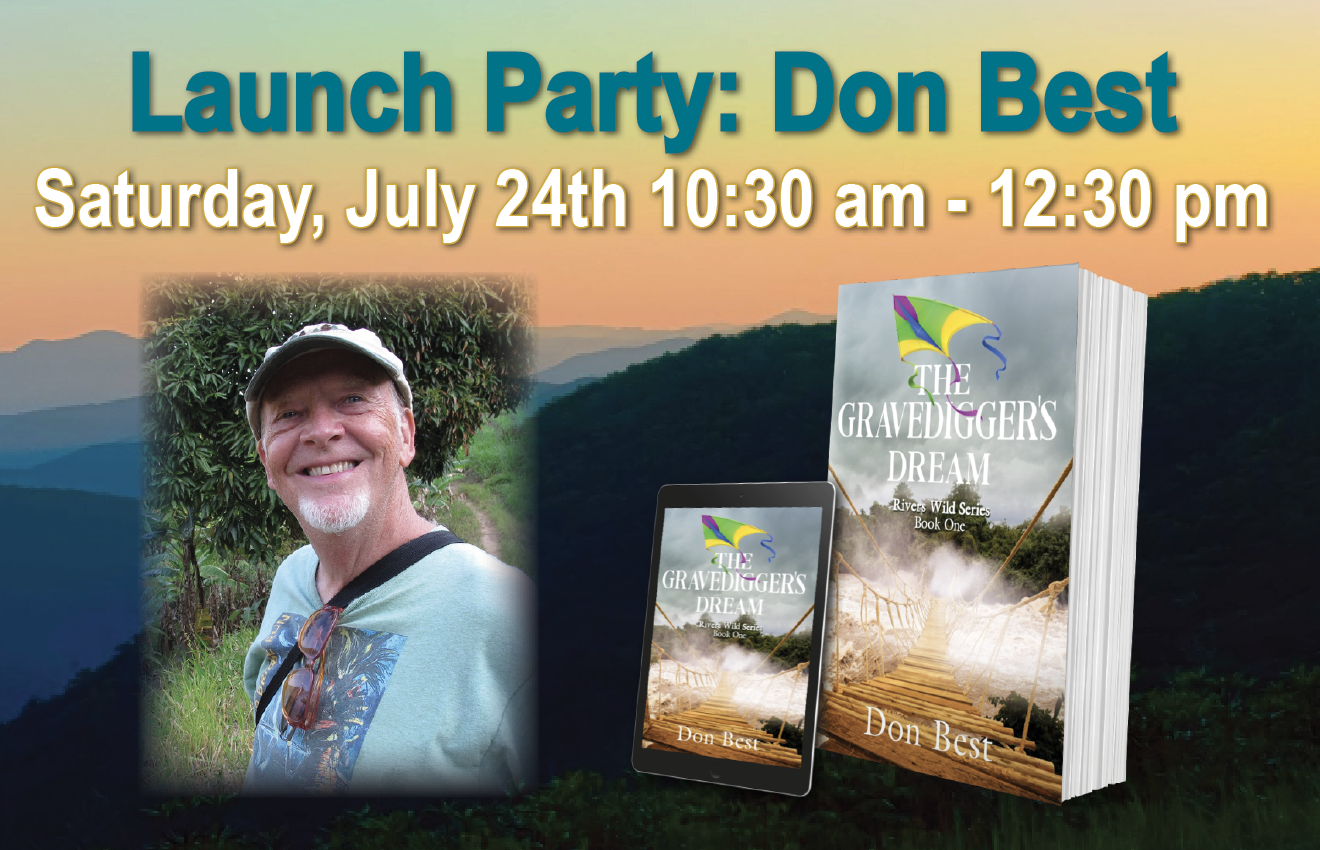 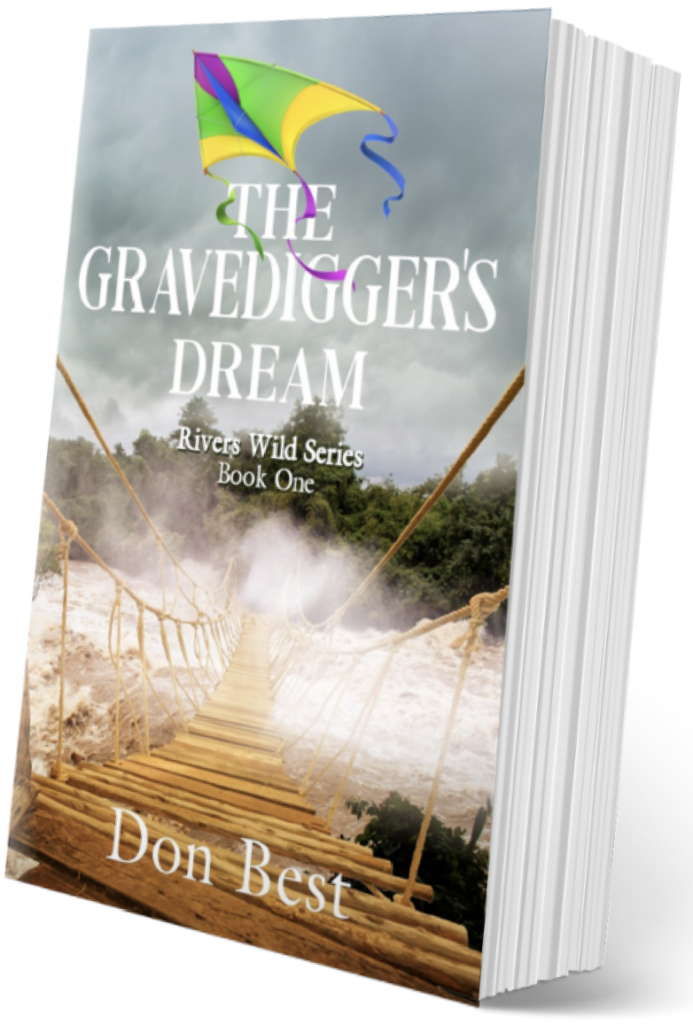 Join us for the launch of Don Best’s much anticipated novel, The Gravedigger’s Dream, a wild plunge into the heart of the Amazon rainforest, filled with gritty, true-to-life adventure and an unforgettable cast of characters!

The story unfolds through the eyes of Brazilian Zé Licata, the gravedigger, who is willing to try anything, including armed rebellion and witchcraft, to overcome the hopelessness that cripples his village and robs his son, Rafael, of a future.

But at what cost is a brighter future won? What happens to a man’s soul when his dream becomes an obsession, and the obsession opens the gates to evil? Can Zé dance all night with the Devil and still expect a glorious dawn?

The Gravedigger’s Dream is a real-deal journey into the Brazilian Amazon of the 1970s, told with brutal honesty, redeemed by humor and deep-seated faith.

“Iʼve been captured by this poor gravediggerʼs dream! So many wonderful, fleshed-out, believable characters. Wonderful dialog that rings true to the ear, and exciting twists of plot.” – Joan Hodges

“The words just float off the page, so transparent that I was transported to the world of Zé.” – Jeanne DeLarm-Neri, author and poet

“I became totally involved in the story. The characters came alive within their own cultural setting, so real that I found myself praying for Zé.” – Lori Figueroa

“Best can spin a yarn like no other, with tight pacing and realistic, multifaceted characters. The plot is laced with an absorbing exploration of how hope sprouts from despair, set amidst the alluring backdrop of the Amazon.” – D.L. Koontz, author of Crossing into the Mystic 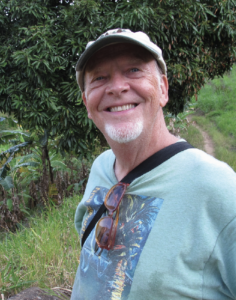 From Puerto Rico to Paraguay, from Rio de Janeiro into the wilds of the Amazon, Don Best has lived the adventures of an expatriate writer and Christian missionaryThe Gravedigger’s Dream, Book One in the Rivers Wild series, was inspired by ten years of laughter, tears and lessons hard-won in the heart of the Brazilian Amazon. Traveling the rivers and working in the villages, the author came to love and respect the people he writes about.

Don’s career as a professional writer and editor spans more than 35 years. During that time he has held senior editorial positions with various publications, established a successful career as a freelance writer, and written several books. His fifth and sixth books are The Gravedigger’s Dream and The Third Promise, a two-part novel from Brimstone Fiction.

While working for a newspaper in Rio de Janeiro, Don met his wife, Betty. Together, they have formed a happy marriage, raised two fine sons, and created a successful writer-photographer team that has lasted four decades. Today, Don and Betty make their home near Charleston and explore the teeming jungles of South Carolina.